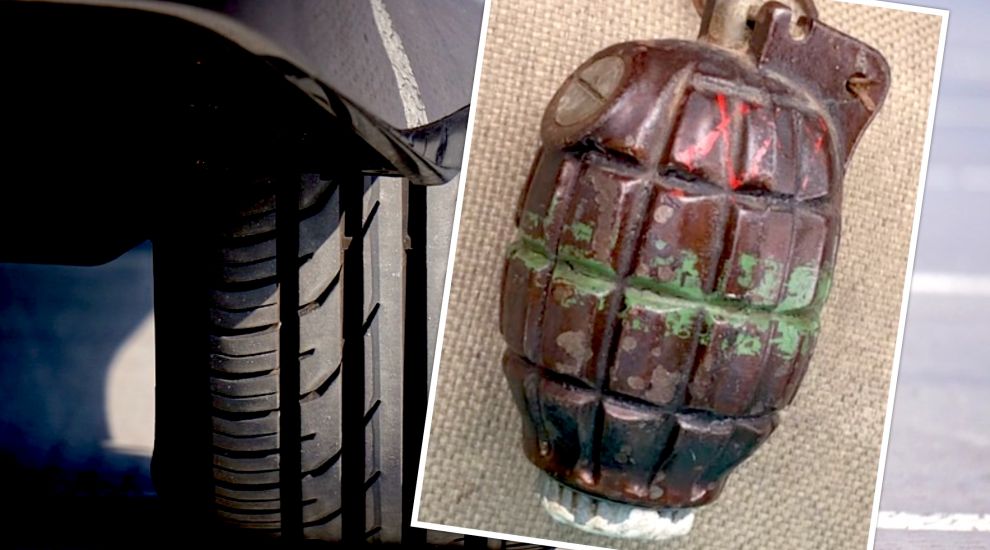 Police are issuing a warning not to handle any old military items that might be dangerous after an elderly woman drove to the Police station to drop off a "highly explosive" WW2 grenade found in her home.

The Force announced this morning that access to Elizabeth Terminal was restricted around 09:45 due to a "police operation" being underway.

A spokesperson later confirmed to that the closure due to a bomb disposal officer having to deal with a hand grenade.

An elderly lady had found it in her home, and put it in her car in order to take it to the Police station.

When she arrived in town and called the police, she was swiftly redirected to the harbour so that it could be dealt with by the Bomb Disposal Officer.

It turned out that the item was a 'WW2 Mills Hand Grenade' - a British-made hand grenade said to contain "high explosives".

The harbour area and surrounding roads have now been reopened.

Police have now issued the following warning: "If you come across old firearms or military items in premises which could possibly be dangerous,