#JSY2018: Almost half of Deputies and Constables elected are 'new' faces 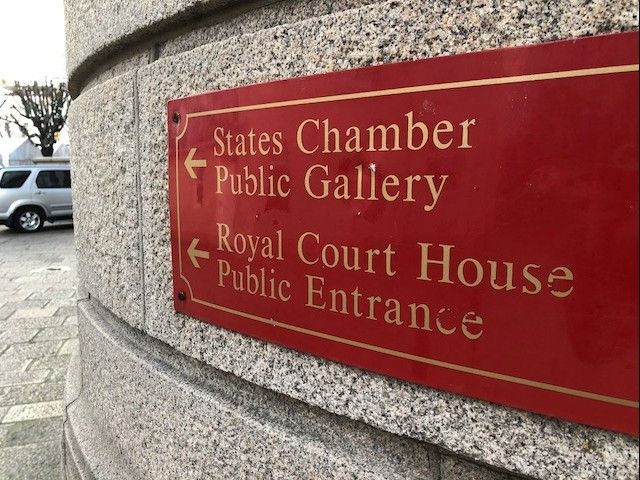 #JSY2018: Almost half of Deputies and Constables elected are 'new' faces

It's going to be a very different looking States Assembly.

Sixteen ‘old’ faces have been returned as Deputies, but 13 ‘new’ faces – some of them previous States members – will be joining them. No Deputy seeking re-election was voted out of office. The new faces came about because so many States members had decided not to seek re-election as Deputies, or had opted to go for Senator instead. 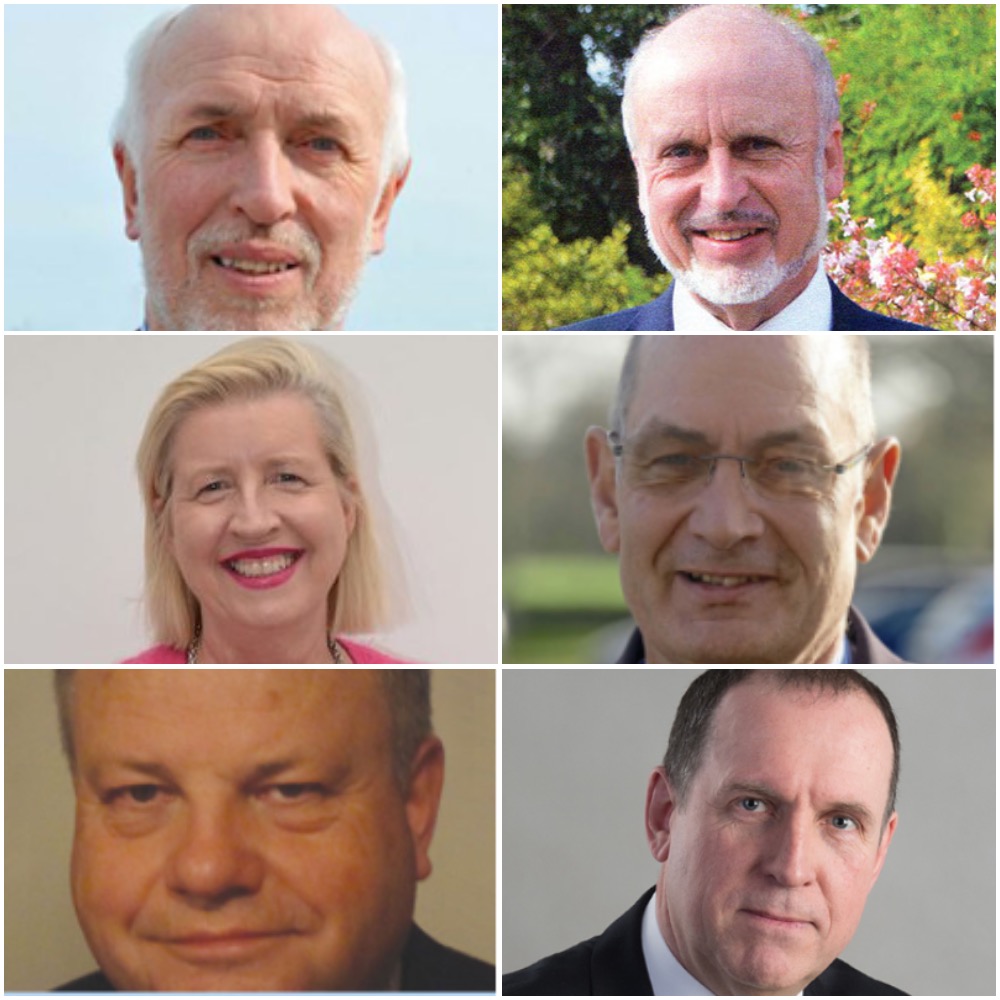 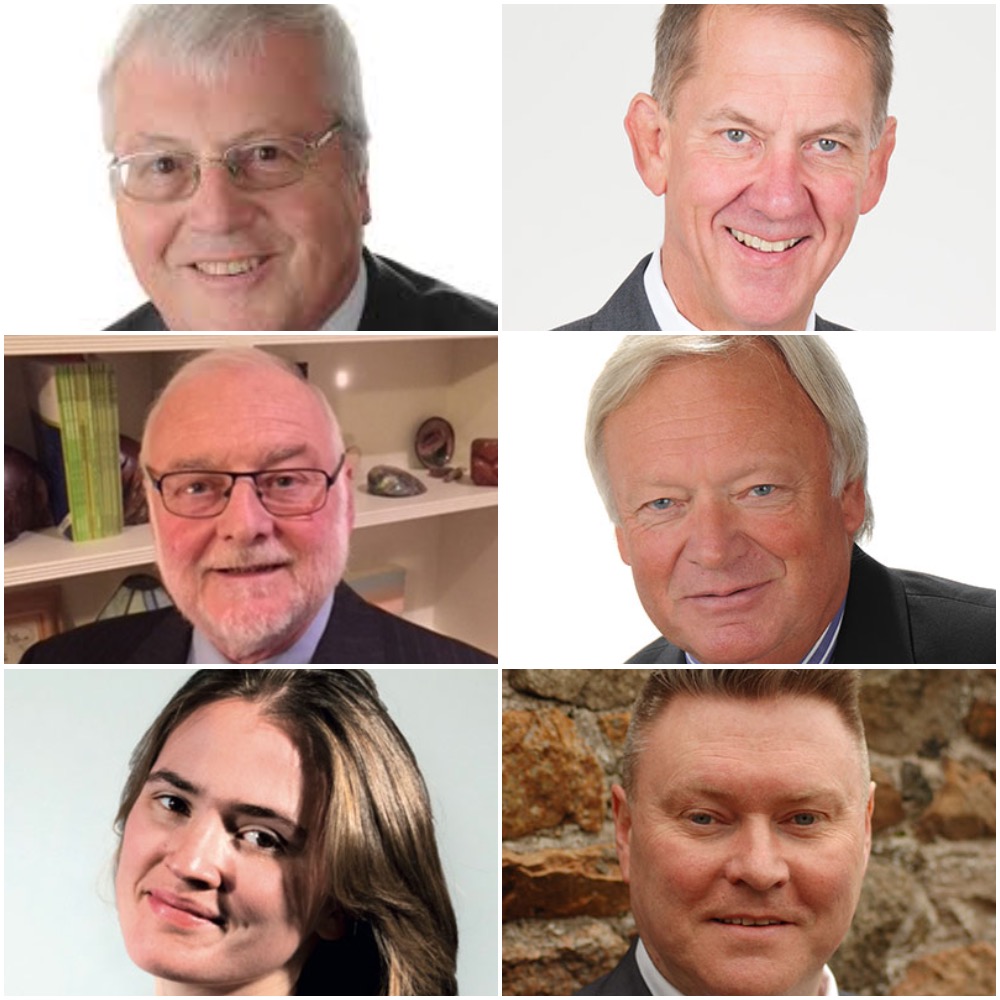 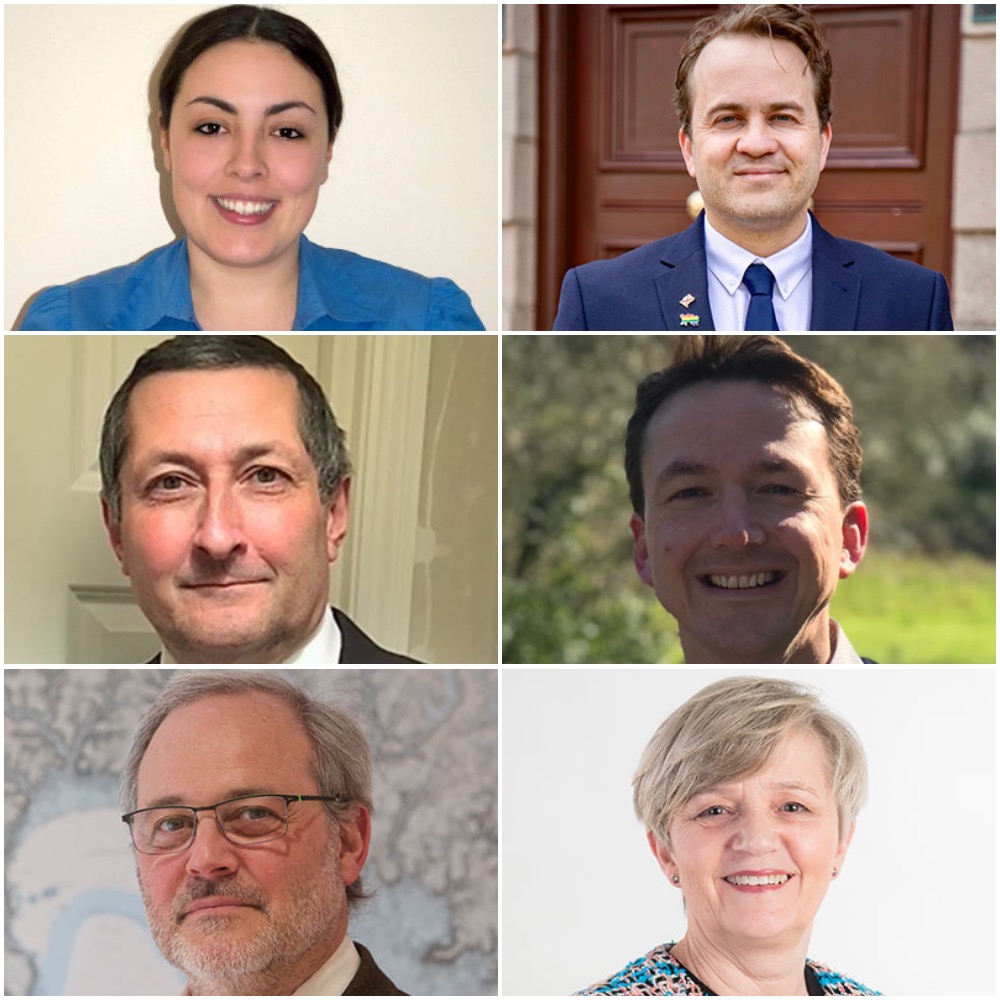 Posted by William Boyd on May 17th, 2018
St Helier - electors 17,000, States members - 11 (10 deputies and the constable). St Mary - electors 1,300 - states members - 2 (a deputy and a constable). Doing the sums it takes 1,545 voters in St Helier to elect a States member whilst in St Mary it takes 650. This is a scandal. No wonder the country parishes rule the roost and don't want change.
Posted by Michael Connolly on May 17th, 2018
When will Jersey get in the 21st century. 11 cons tables reelected unopposed. Get them out.
To place a comment please login Login »