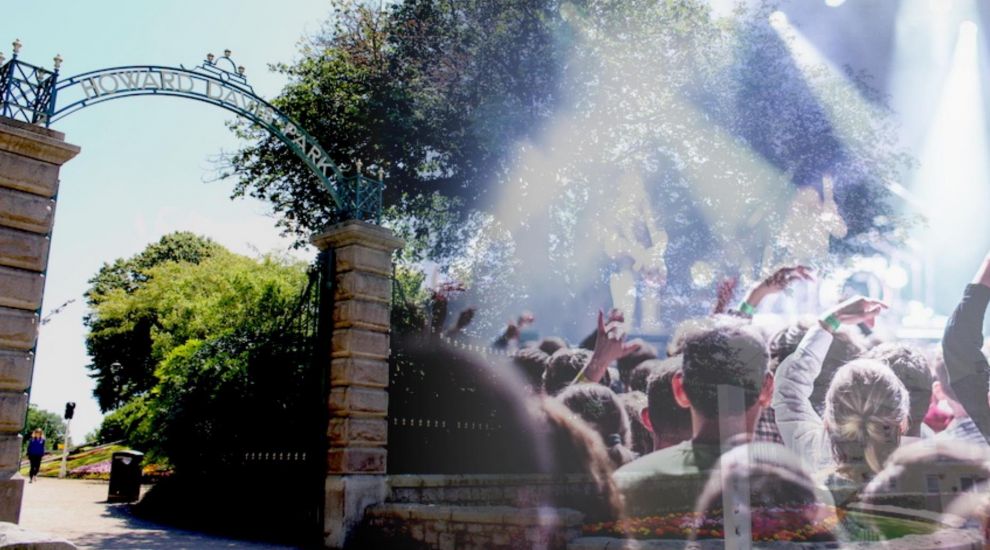 Frustrated festivalgoers were this weekend left questioning whether they would receive a refund after being told one of the headline acts would not be performing – just minutes before they were due to go on stage.

The Kooks were billed to perform at Electric Park on Saturday, but pulled out of the show at the last minute after frontman Luke Pritchard suffered a back injury.

In a statement shared on organisers Rockit's Facebook page, the band said they were "truly upset" not to be able to perform, explaining that Pritchard was in "extreme pain."

"We are very sorry, but it's important not to make things worse," they said, later adding: "Hopefully we can come back to Jersey soon."

Deadmau5 agreed to play an additional 30 minutes at the Howard Davis Park event as a result, but the news nonetheless sparked demands for a refund from several festivalgoers and criticism that they hadn't been informed sooner.

Rockit last night apologised for the last-minute notice, telling its Facebook page followers that they had even called in a specialist to in an attempt to treat the Kooks singer.

"Our delays in sending out an update on the shows events is due to the de-rig of the site... We as promotors were as shocked as our patrons when were notified 90 minutes prior to the band performing that Luke had severely injured his back. Once we were notified we did everything in our power to help get Luke the help he needed to enable him to perform.

"We organised a back specialist who was treating him right up until 7pm when unfortunately due to the severity of his injury he was unable to sit or stand so the Kooks made the difficult decision to cancel at 7pm."

The Kooks were the second act to pull out, with reggae group Laid Blak cancelling earlier in the week due to a bereavement.

Many islanders and visitors from further afield took to Electric Park's Facebook page to demand a refund, but some were quick to point out that the festival's Terms and Conditions warned that "line-up may be subject to change."

However, the section also states that refunds are considered "on major cancellation, substantial alteration or by special exception determined by EP."

In their Sunday night statement, Electric Park organisers did not address whether a refund would be forthcoming, but pledged that they would update festivalgoers this week.

"As with any business our customers are our priority and we are greatly saddened to have lost two fantastic acts for EP2019 and have listened to your comments," they concluded. "We understand the voices we have seen today and we are working hard with all parties and will update everyone later this week."

Amid the backlash, others praised the event, which also included performances from 10cc and Jersey's Tadhg Daly.

"Thought the festival was cracking despite the problems. Family bereavement and illness can not be helped - we've all called in sick for work, why is a performer any different? Got an extra 30 mins of Deadmau5 thou which was awesome!" Neil Gray commented.

"From what I hear, people who went had a great time. I know you and the team put so much energy into this, life is unpredictable, and these things happen. I am sure you guys will recover from this and return in 2020. I know I will support your return," Fiona Cullinan added.