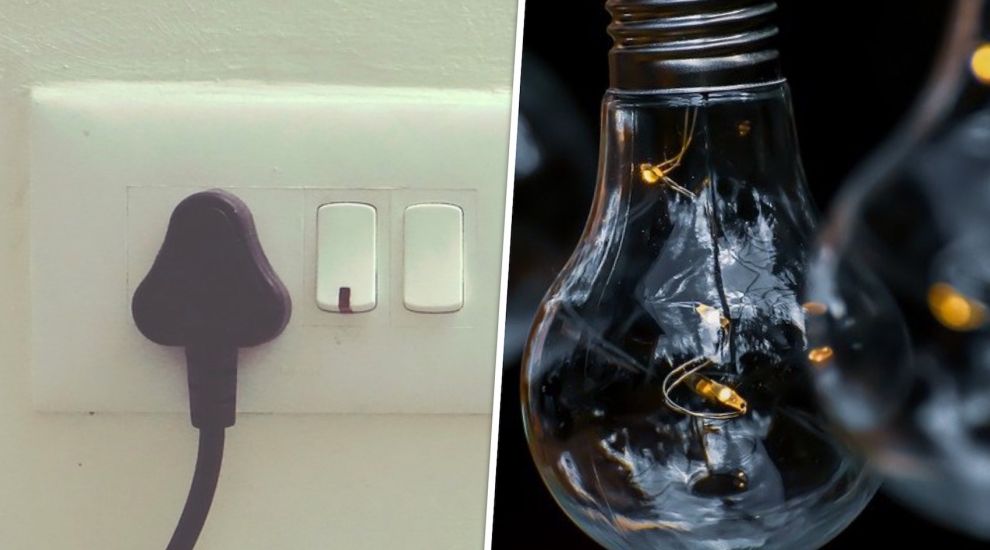 Electricity prices in Jersey will rise 4% from next year due to "unprecedented increases" in European wholesale prices, adding around 80p to the average weekly domestic bill.

Jersey Electricity's (JEC) increase will come into effect on 1 January 2022.

JEC said that wholesale costs had "more than trebled year-on-year" but that its pricing policies had prevented local customers from experiencing an even worse impact.

"Islanders have been greatly shielded from the worst effects of this current period of unprecedented energy market volatility due to Jersey Electricity’s hedging policy whereby we fix the price of portions of our power and foreign exchange requirements up to three years in advance," CEO Chris Ambler explained.

"This affords Jersey important shorter-term protection so the impact on our customers is not as pronounced as seen elsewhere. Any tariff rise is unfortunate, but this 4% rise is far lower than would have been the case if this contract and our hedging policies had not been in place. In addition, our strategy to import electricity that is already virtually completely decarbonised means prices in Jersey are not subject to the green tax levies imposed in the UK as it strives to decarbonise its electricity supply to meet carbon neutrality targets."

The 4% rise is the fourth in Jersey in seven years, and follows JEC referring its planned 2.5% rise from April to October 2020 during the pandemic, costing the company £1m.

JEC highlighted that its latest increase was far lower than the rises experienced by customers in the UK, where the standard domestic rate is 46% higher than in Jersey.

Posted by Jo Collins on Oct 13th, 2021
I'm not sure where the JEC are getting their uk price stats from but any Google search will take you to independent energy advice sites all showing uk domestic rates are between 16 and 19 pence per unit depending where you live.

What they should be informing customers is how much the wholesale price is going up and why it is going up at all when they supposedly hedged?
Posted by Scott Mills on Oct 13th, 2021
wholesale prices, I'm sure jersey electricity buys their eleccy from a nuclear power station, surely at bulk early discounted prices? or do they wait like most companies over here. 80p that's a packet of slim line filter tips, so it's not too bad. I'm off to one of our lovely beaches
Posted by Jon Jon on Oct 14th, 2021
I would like to switch suppliers! oh forgot JEC have the monopoly here! Need to dig out the fat burners now!
To place a comment please login Login »