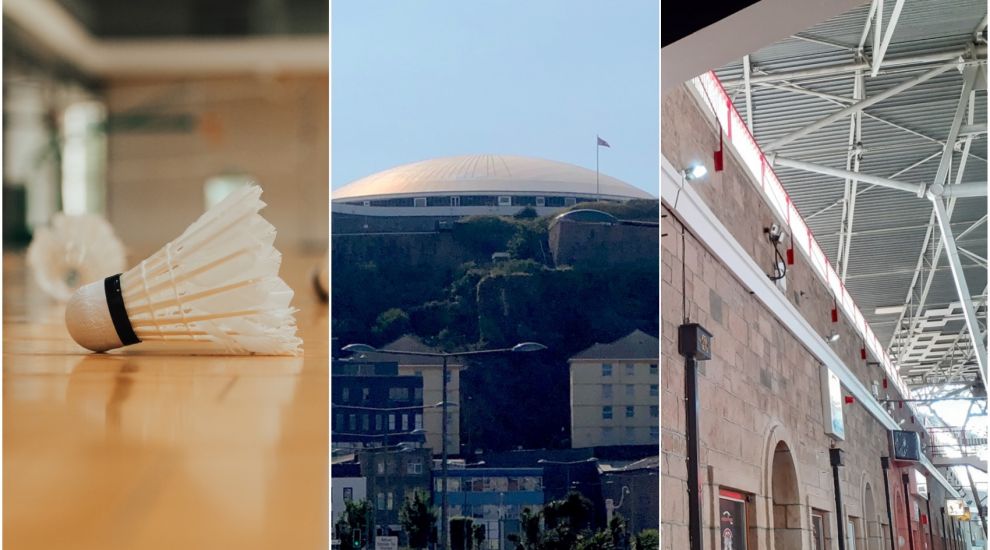 It's the end of an era for sport at the Fort, with Government today unveiling "ambitious" £100m plans for a network of new sports facilities across the island, and potentially an 'Island Stadium'.

Fort Regent's future is instead likely to be destined for cultural uses, conferences and events, with officials saying it is no longer suitable for sport.

Based on discussions with local sports clubs, a new report by consultants KKP entitled 'Inspiring Active Places' concluded that the following facilities - each of which may have a 'health facility' element - are needed over the next 10 years:

Addressing criticism that sport had been centralised in the west and centre of the island, with little for the east, this new purpose-built facility would include eight badminton courts, a full-size floodlit 3G football pitch, a permanent specialist gym facility, a multi-purpose studio for martial arts, as well as studios for aerobics, spin and holistic exercise.

The facility, scheduled to be built for 2024, will also have amenities such as a café, and a 'closer to home' health and community facility.

A new build in St. Helier

The strategy describes its vision for the town facility as "the main swimming and fitness facility on the island... designed to accommodate the majority of Fort Regent members, as well as allow for growth."

The report suggests that this could possibly be delivered by the States of Jersey Development Company as part of its plans to overhaul the Waterfront, once multiple leases on the current development terminate in 2027, with an aim of completing development by 2030.

Demolition and rebuild of Les Quennevais

In 2024, Phase 1 of a newly developed sports hub for Les Quennevais will take place, first bringing a skate park, football pitch and netball facilities with it, before then being followed up in 2032 with a full new centre, including a brand new eight-lane 25m pool, eight-court sports hall, and permanent gymnastics facility among other items.

The old leisure centre will then be demolished.

Oakfield will offer an immediate home for many of the sports having to leave the Fort. Plans include converting the sports hall into a gym facility, introducing a new floodlit 3G pitch, and converting outdoor netball courts into 12 badminton courts.

The vision for Springfield is to turn it into a smaller, "more compact" facility of indoor and outdoor facilities replacing the stadium pitch with two 5-a-side pitches, and turning the remainder of the site back into a community park.

However, the plans for Springfield, which should come into effect around 2026, will only be possible if a new FIFA-compliant 'Island Stadium', to host football and rugby matches, can go through first.

"If we fast forward five to 10 years, the needs of both rugby and football I think will be different to where we are now, and football especially is growing," said Growth, Housing and Environment Director Andrew Scate, referencing the Jersey Bulls' recent rise in prominence as an example of how the island's sports scene is expanding.

A location for the stadium hasn't been decided yet, although Fort Regent has been ruled out as a potential candidate.

Mr Scate said the cost for the stadium alone could be "at least £20m or of that order - it could be more depending on the size and what we put into it." 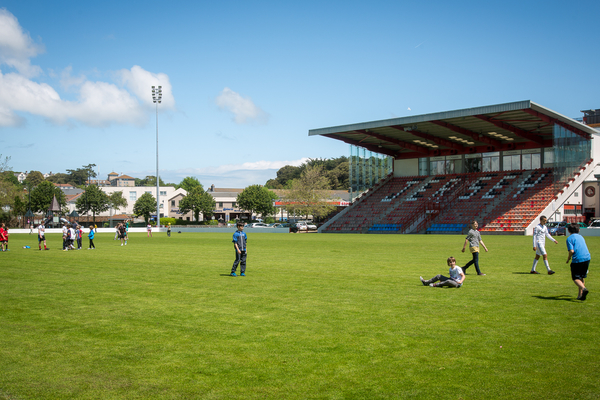 Pictured: Springfield, which is currently home for the Jersey Bulls, will only be updated if plans for an Island Stadium are agreed.

It was also confirmed that the Stadium would need private investment as well as public funding - a combination Assistant Minister for Sport Deputy Hugh Raymond felt appropriate for the rest of the sport regeneration programme.

He said he had already had some conversations with private investors who had taken an interest in the plans.

"The Government isn't always going to put the money up - from my background in the UK, you have to look at the commercial side of how we can use these people," Deputy Raymond said.

CLICK TO ENLARGE: The proposed timeline for the new sports developments.

The project is expected to take around 10 years in total, with work on Phase Two of the Les Quennevais site taking the project into the mid-point of 2032.

Plans to begin moving sport out of the Fort will start from 2022, with Deputy Raymond promising that "we're not moving anybody out of the Fort until they're moving into somewhere positive."

Currently, work is lined up to begin this year on existing Springfield Stadium and Oakfield facilities, to provide an alternative home for the Fort's sports clubs while the new developments take place.

Contrary to some local clubs' hopes, Mr Scate confirmed that sport wouldn't be making a comeback at the Fort.

"We think sport is better suited to purpose-built facilities not in the Fort, so the Fort will have to evolve into other uses," Mr Scate explained.

"We continue to have a real demand for concerts, for large gatherings, for conferences, for exhibitions, so we need big spaces to hold that - the Fort is ideal for those sort of events." 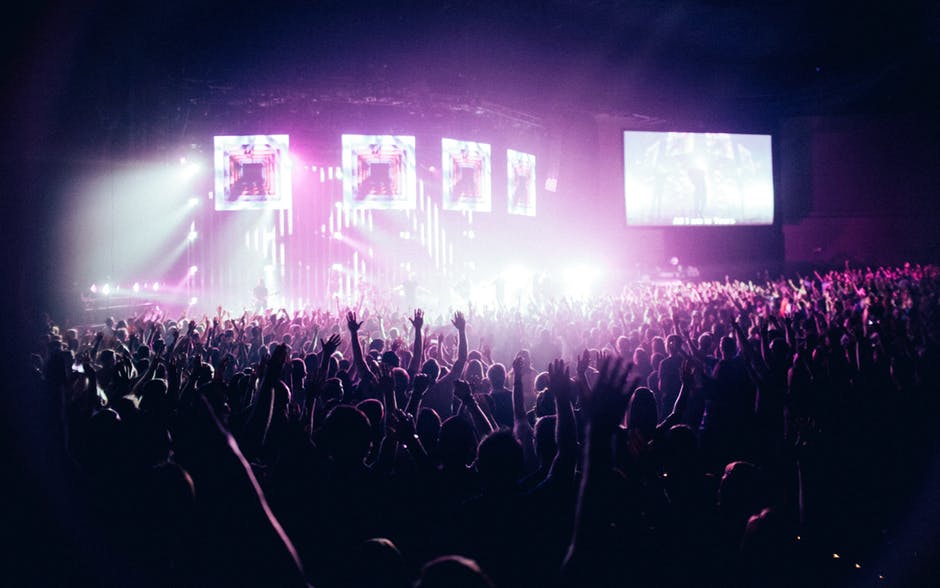 Pictured: The Fort is instead likely to be reserved for concerts, exhibitions and conferences in future.

To help decide what other activities might be housed at the Fort, he added that the Government was planning to hold a public consultation "before the middle of summer."

The Inspiring Active Places Strategy also suggests that each facility could have a wider health purpose - an ambition that appears to align with the ambitions of the Jersey Care Model, which suggests moving more outpatient activity into the community.

Asked whether conversations had yet been held with health professionals about what would be needed, Jersey Sport CEO Catriona McAllister, who has been seconded to work on the facilities project with Government, told Express: "This notion of the 'wellbeing part really came out towards the end of the process as developing this report, so they've been built as square boxes onto the buildings at the moment.

"So that detailed consultation will start from this point forward once we have our design team in place...we will be starting to talk to our health colleagues imminently about what we need and what that will look like."

Posted by AlanLuce59 on Mar 18th, 2021
Please put this into the private sector....things might get done
Posted by Jon Jon on Mar 18th, 2021
Where is the money coming from ,This island will be neck deep in debt the way our sorry politicians spend it, all borrowed money that will take generations to pay back!
To place a comment please login Login »