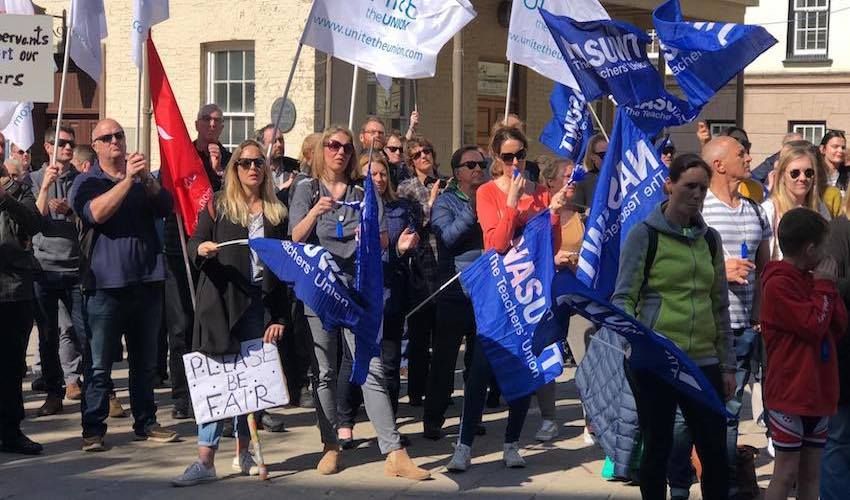 The end to the months-long teacher pay battle is in sight, after the government made a pledge to protect educators from any increased workload burdens that may arise from a new deal.

NASUWT shared the news that it had reached agreement with the government in an email to members this afternoon.

While the National Education Union (NEU) had accepted the "final" pay offer from the States Employment Board (SEB), NASUWT had previously declined to give its approval.

As well as new pay proposals, the deal also included suggested changes to teachers’ working conditions, which were blasted by NASUWT as “unacceptable.”

It included a review of all roles attracting supplementary allowances (SAs), which the union feared would result in redistributions of work which could prove cumbersome for some teachers. 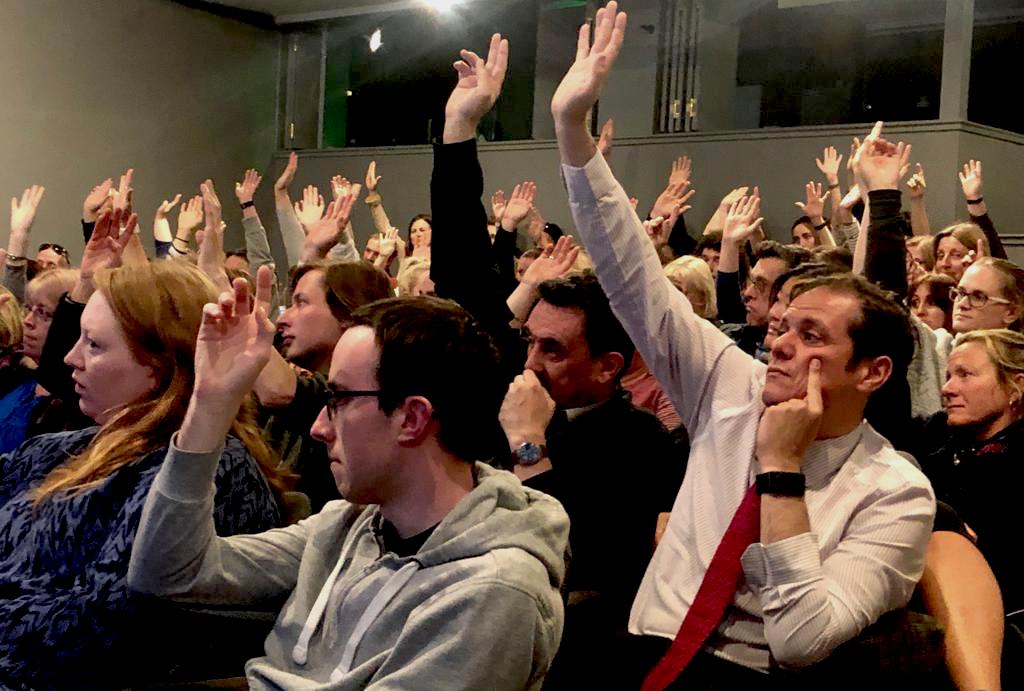 Pictured: The NEU had already agreed the deal.

A memo sent to members earlier this month explained: “As the offer stands, the NASUWT is deeply concerned that workload currently assigned to SA holders has every possibility of being reassigned either to other SA holders, leadership members, or classroom teachers without an SA, with no increase in pay or time to carry out the additional work. As such, this would lead to an unacceptable increase in workload for some teachers and is incompatible with the Chief Minister’s statement that the offer ‘will not involve cuts that would affect education standards’.”

But now the government has provided “explicit assurances” that:

According to the union, these assurances as part of the new deal come in addition to:

The union is now inviting feedback on the offer from its members until 1 July. 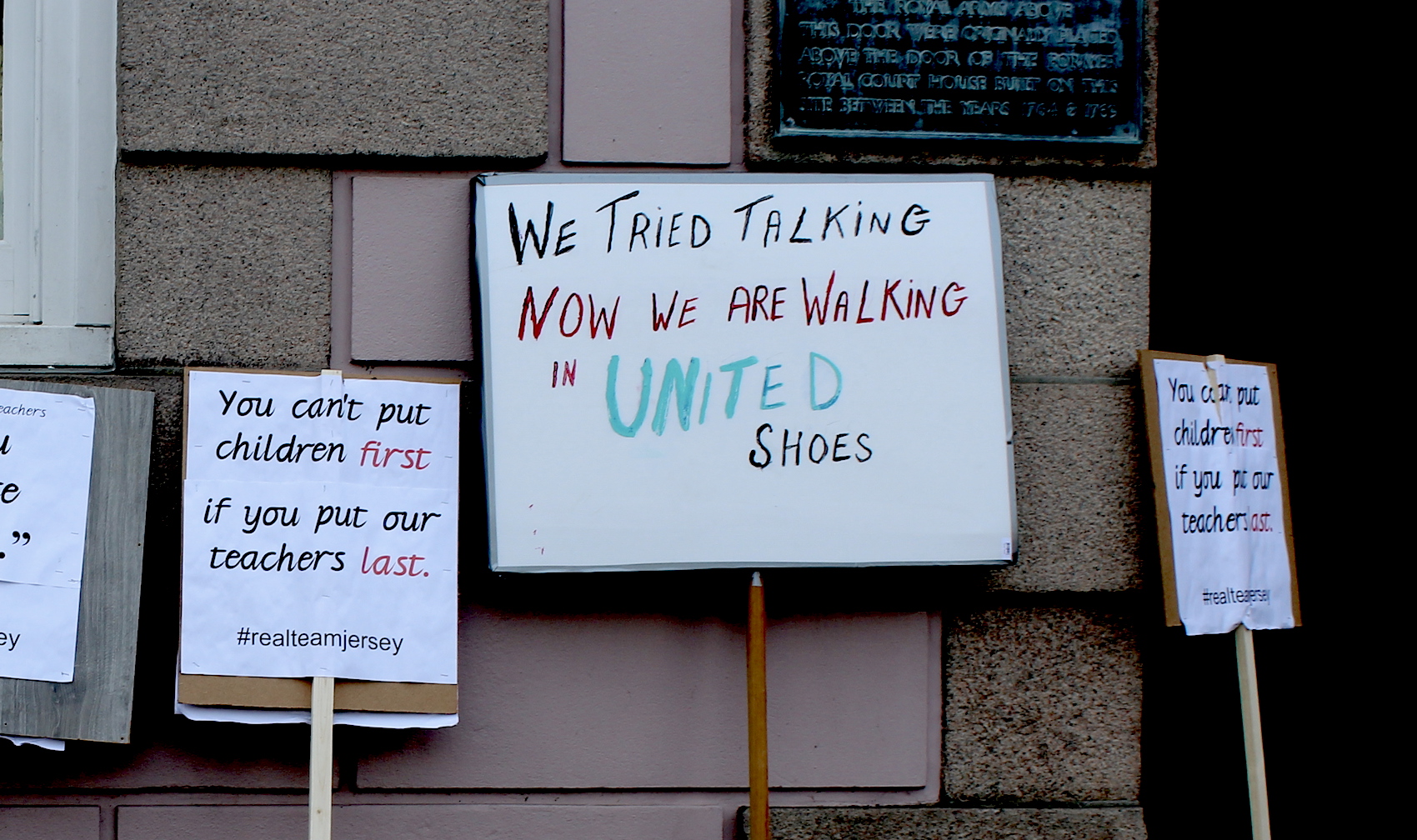 In an email shared with Express, General Secretary Chris Keates told members: “The NASUWT will engage positively and constructively in the education reform programme on the principle that further enhancing the quality of learners’ educational experiences should be secured through improving working conditions for teachers, particularly in respect of their workload.

“This progress has only been possible because of your determination to resist adverse changes to your working conditions and your consistent support for the Union’s measured and considered, yet robust, approach to negotiations.
As the largest teachers’ union in Jersey, the NASUWT will always stand up for the interests and rights of its members and the Island’s education system.”

The Chief Minister, Senator John Le Fondré has since commented: The Chief Minister said: “SEB’s negotiators held further meetings and discussions with NASUWT officials, in order to explore their concerns about the teachers’ pay offer. We are happy that we were able to clarify understanding of the detail in the pay offer and provide reassurance to the union officials about the scope of the review of teachers’ supplementary allowances. We are pleased that the offer will now be put to their members, and hope that we will be able to satisfactorily conclude the teachers’ 2018-20 pay review.”