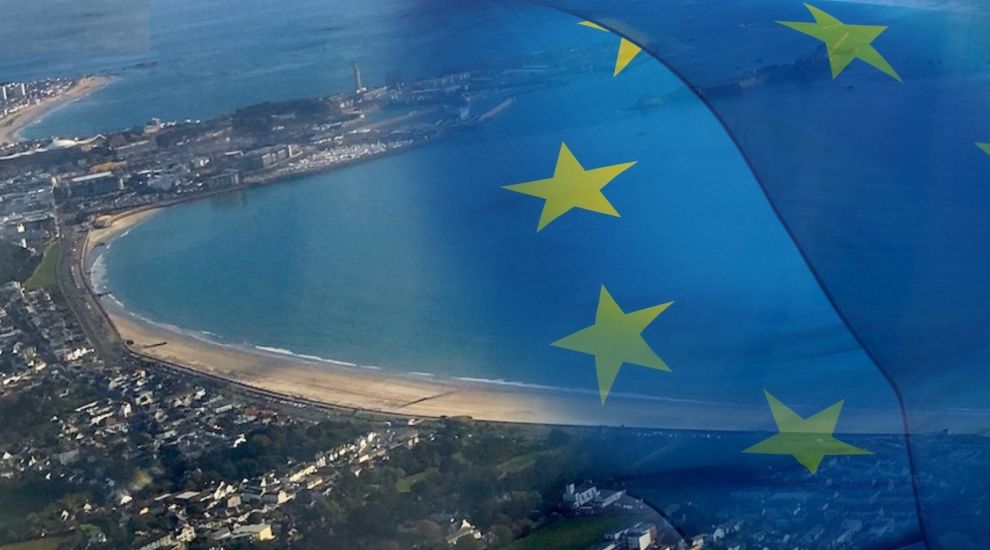 Thousands of EU nationals are yet to apply for 'settled status' in Jersey but they can now go through the settlement process completely online.

1 January marks the end of the 12-month transition period that followed the UK’s departure from the EU at the beginning of this year.

EU nationals will lose the automatic right to live and work in Jersey, although the island has followed the UK in reaching a deal with the EU, which allows EU nationals to achieve ‘settled status’ if they have been living in the island for five years or more by the end of this year.

Those who haven’t been in Jersey for five years by 31 December can apply for ‘pre-settled status’, which still gives them the right to live and work in the island.

It is estimated that there are 20,000 EU nationals living in Jersey. Since the free scheme was launched in February 2019, just under 14,000 people have applied.

Up to now, although most of the application process was online, the final part required a face-to-face meeting with an Immigration officer to verify the applicant’s nationality and identity. 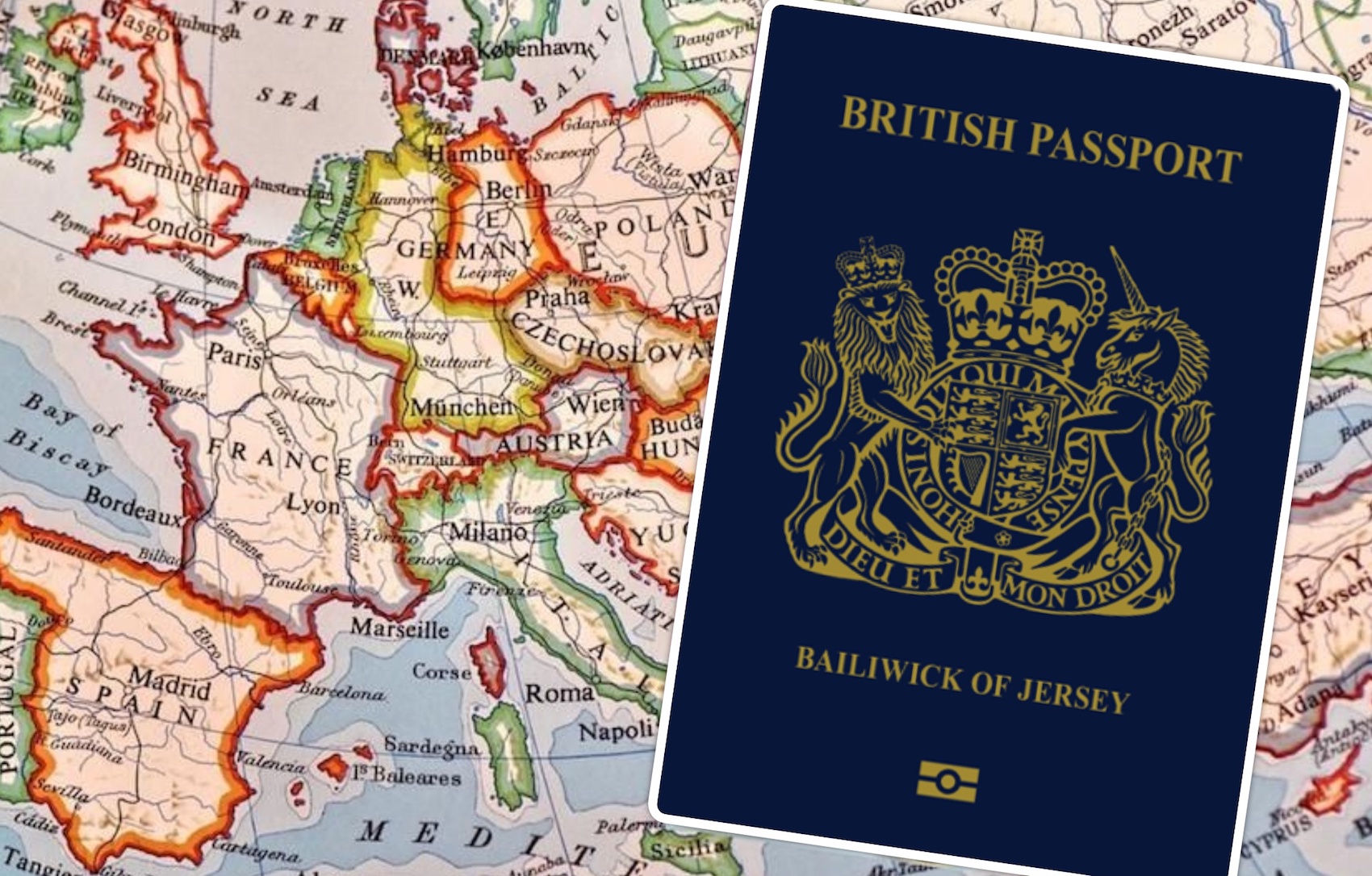 Pictured: Jersey has reverted to issuing blue passports, while EU nationals will officially lose the automatic right to live and work in the Island from 1 January.

Now, however, that last part has been automated, meaning that someone can be verified using the Government’s existing secure digital ID app, Yoti.

Although 14,000 have applied, there is currently a backlog of applications because the pandemic has prevented any face-to-face meetings taking place since March. 4,700 existing applications still have to be completed.

These people will therefore receive an email over the next few days with a unique link which will allow them to complete the process, once they have signed up to Yoti on gov.je.

Luke Goddard, Acting Director, Immigration and Nationality, said: “Applicants don’t need to do anything until they receive their email inviting them to share their data via Yoti. Successful applicants will then receive an email granting their status, accompanied with an electronic certificate.

“Jersey Customs and Immigration Service will endeavour to clear the backlog of applications as soon as possible, however all applicants will have protected rights to continue living and working in Jersey until 30 June 2021 without even being granted a status.”

Based on the 20,000 estimate, around 6,000 people still need to apply to the settlement scheme, but the real figure is likely to be significantly lower as some people may have dual nationality, children who are already British citizens or they have already left the island.

Although EU nationals will be eligible for scheme if they have arrived before the end of this year, they have until the end of next June to apply.

Mr Goddard said that he hoped the new online process would not only speed it up,but would also make it easier for applicants and eliminate any covid-related risks.