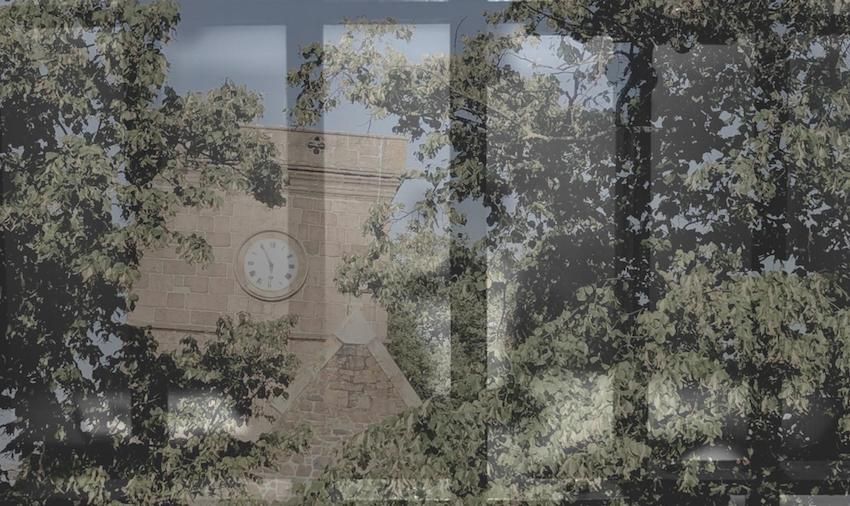 A former Jersey choirmaster has been found guilty of abusing children at a school in the UK in the 1970s.

Kenneth Francis (72), who was previously Director of Music at the St. Helier Town Church, was convicted of 17 counts of abuse against four boys after standing trial in Chelmsford Crown Court.

Francis, who had since moved to Akasaka in Tokyo, will now be sentenced on 27 August.

During the trial, the court heard that Francis's gave "stars" to some of the children that he abused - in some cases kissing them, and touching their genitals.

On some occasions, he gave alcohol to the victims.

“This has been a very long, hard journey and it has taken its toll on myself, my family and friends," one of the victims commented, as they thanked the Police and their family for their support throughout the case. “To get to this point where truth and justice have been upheld is an immense relief."

Another victim said that it was possible this case was "just the tip of the iceberg".

"There may be more out there, harbouring their scars and trying to move forward as best they can - just as I have," he commented.

“You just learn to live with it, as a dark part of yourself that you try to keep hidden away. Now I am able to let it rest for what it is. I’d like to thank the person who was brave enough to start the proceedings that led to charges being brought."

The trial happened on Monday 15 July. It came following an extensive investigation that began after one of the victims came forward.

Francis was voluntarily interviewed in July 2017 and then arrested and further interviewed the following year in July. Three months later, he was charged with 13 counts of indecent assault and four counts of committing an act of gross indecency.

Investigating officer Siobhan Murphy praised the strength of the victims that came forward, later adding: “I hope today’s verdicts will help them move forward with their lives, and I will be meeting them again after this court process has finished to make sure they have any continuing support they need.”

Pop the kettle on to protect a child