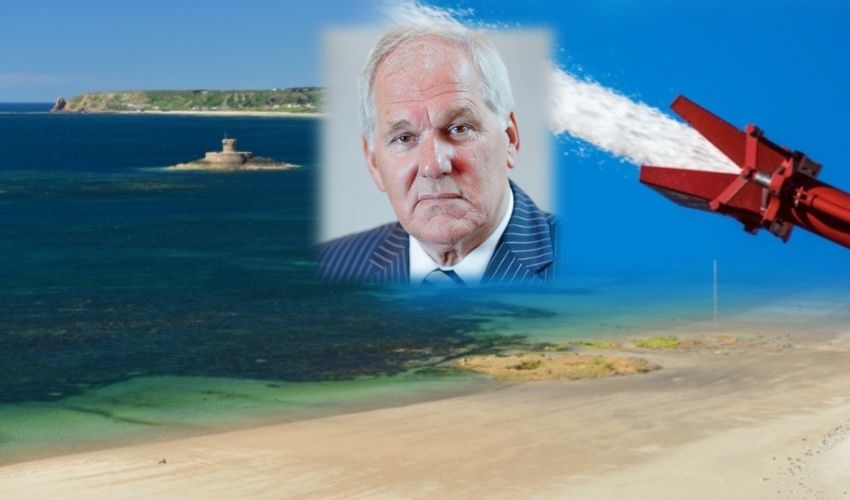 A former minister is backing a campaign calling on the Government to test Islanders who think they have been poisoned by a chemical sprayed at the Airport.

John Refault, who was Constable of St Peter as well as an Assistant Treasury Minister, is supporting a group of residents who live or lived in St Ouen’s Bay, who say a now-banned chemical that was an ingredient in firefighting foam has permanently damaged their health.

His support is perhaps even more remarkable because, before he entered politics, Mr Refault was the Airport’s Chief Fire Officer - who was responsible for spraying the foam in the first place.

However, Mr Refault said that the foam’s manufacturer had said that it was biodegradable and that he and his team did all they could to rectify the problem once its damaging properties came to light.

Having recently spoken to residents living in the ‘plume area’ of toxicity, Mr Refault wants to see the Government act.

“My advice to the residents is to fight,” he said. “Everyone affected by this needs to come together as one and start demanding that the Government do something, even if it is proving they are wrong.

Pictured: Sarah Simon is one of the residents living under the runway who has been campaigning for an official Government testing programme and an independent public inquiry.

“Many of the people who live down there are suffering from the same conditions. Is that likely in such a small pocket, everyone will have the same medical problems? You could say that there is a genetic issue, perhaps, but actually there are a lot of people from many different families who are suffering.

“If you take that point of view, then surely it is the role of the Government, and the role of its Health department, to actually look into this and say: ‘Is there something that we need to be dealing with?’

“Because if there is, we need to be looking after these people. If someone has Type 2 diabetes, we don’t just send them away and ask them to sort themselves out. This is what they seem to be doing with the people living in the plume area.

“And what about people outside the plume area? Is there a danger that this problem is bigger than we think?

“Well, if it isn’t spreading, then give us the evidence! And if it is robustly and independently verified, then you can say to all those people: ‘I’m terribly sorry but it’s nothing to do with us’. But at the moment you can’t do that.”

Mr Refault, however, maintains that the Airport took the right course of action when the problem of the chemical in the foam, called PFOS, came to light. 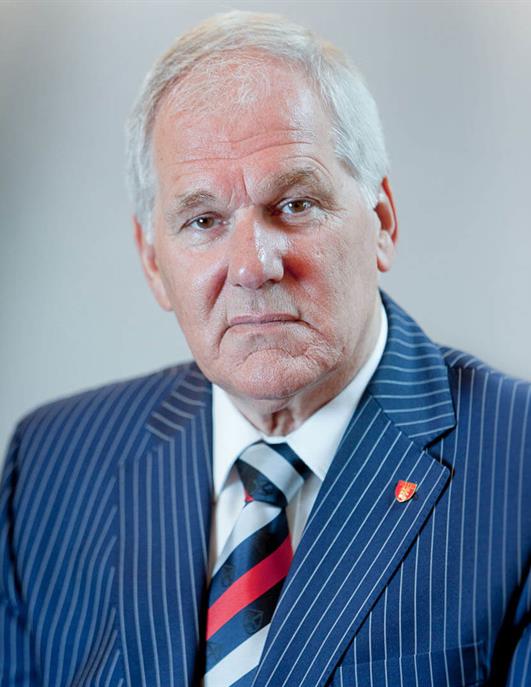 Pictured: John Refault is a former head of the Airport Fire and Rescue Service, Constable of St Peter and Assistant Treasury Minister.

“The Airport authorities of the day were quick to acknowledge that there was a problem and we would deal with it the best way we could.

“We totally stopped using that particular product and we got a different product instead to use for firefighting. We took as many mitigating measures as we possibly could to avoid any further pollution in the bay.

“The rebuilding of the fireground in an environmentally sensitive way demonstrates how much we were prepared to do. That cost £2m-£3m and then a main down to Bellozanne was built so that the runoff could be properly dealt with.

“We absolutely used the foam with the best of intentions - it was the best product to fight aircraft fires at the time. What we didn’t know - because the manufacturer said it was biodegradable - was that it would actually remain in the environment. It didn’t go away and it is still very much here with us today.”

Although no longer in politics, Mr Refault said he would do all he can to support the residents, including Sarah Simon, who has tested her own blood, and those of family and other residents, for evidence of PFOS.

Those readings - sent to a laboratory in Germany - have revealed PFOS levels far higher than the recommended ‘safe’ level. Some tests, taken from Islanders who do not live in the plume area, have also revealed dangerously high levels of PFOS in their blood.

Posted by Steven Simon on Oct 19th, 2020
Excellent, somebody who actually handled the Fire fighting foam & knows how it should be dealt with. Perhaps the States should start listening to some or all of Mr Refault recommendations.
After all Sarah Simon has done most of the work for the SOJ & POJ in producing a number of health documents which they are in possession of & still choose to ignore. These documents haven't cost the tax payer a penny & make very interesting reading.
The more islanders that get on board with this the better for everyone's health & future generations. How far are the SOJ in progressing with the neurological study. Probably in my opinion dealing with them they have chose to ignore this recommendation as well.
To place a comment please login Login »