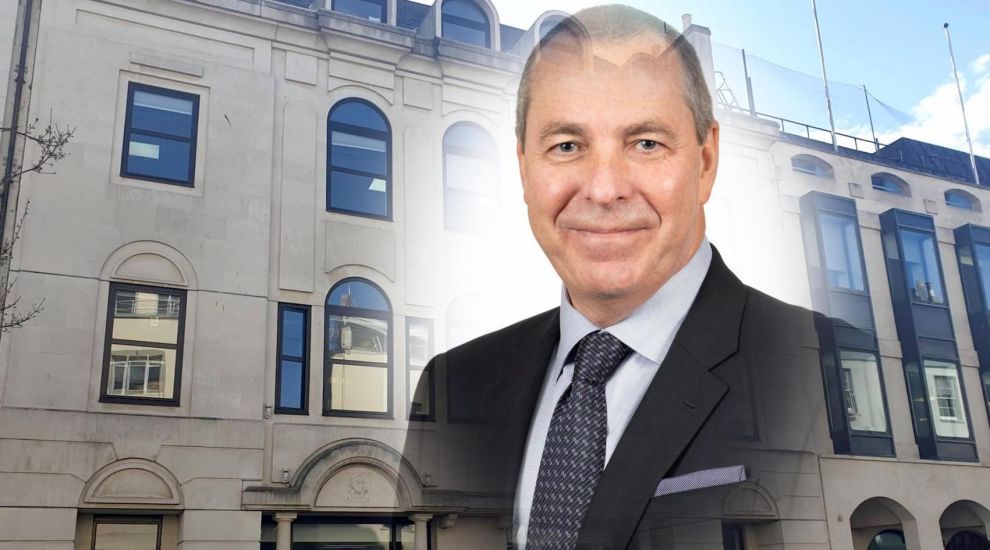 UBS Jersey's former Head of Technology has been handed responsibility for delivering the government's digital strategy, and using tech to make the whole service more efficient.

The government confirmed the appointment of Gary Bowles as Group Director for Modernisation and Digital this afternoon.

Mr Bowles, who has more than 20 years of director-level experience, was appointed following interviews and what the government described as "extensive and evidence-based technical and psychometric assessments" as part of a process following the Jersey Appointments Commission's code of conduct for fair and open competition. 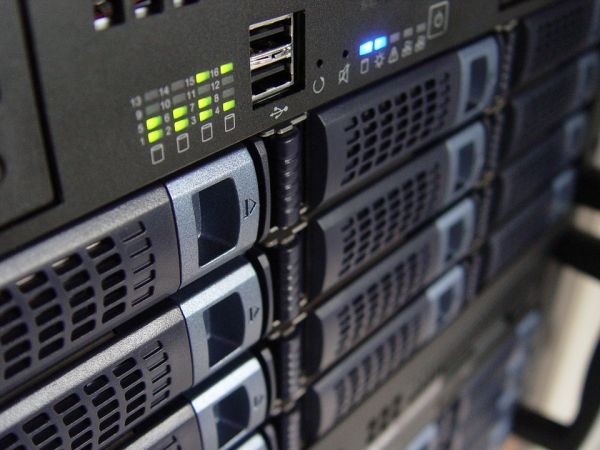 Pictured: Mr Bowles will be responsible for heading the government's ambition to digitally modernise.

Among his previous roles, he was Group Director for Itex, Chief Technology and Transformation Officer for Kleinworth Benson, and Information and Technology Director for Mourant. Most recently, he was Executive Director and Head of Technology for Jersey and the Bahamas at UBS.

His new role will see him "develop and deliver the digital strategy for the Government of Jersey, including how we use innovative technologies to deliver agile, efficient and effective public services."

"This is a key role at the heart of the Government's plans to transform services to islanders and deliver efficiencies," Chief Operating Officer John Quinn commented. "It's great that we've attracted someone with Gary's experience from Jersey's IT community. He brings a wealth of knowledge, both of the island and of technology enabled transformation, which will be invaluable to the delivery of our digital strategy."

Mr Bowles, who starts his new role in October, added: "The Government of Jersey has ambitious plans to enable change through new and innovative ways of working. I feel privileged to have the opportunity to make such an important contribution to my community, ensuring that the customer perspective is at the forefront of the development of services."

Posted by nigel pearce on Jul 2nd, 2019
I'm surprised that someone already in Jersey has been appointed!
To place a comment please login Login »