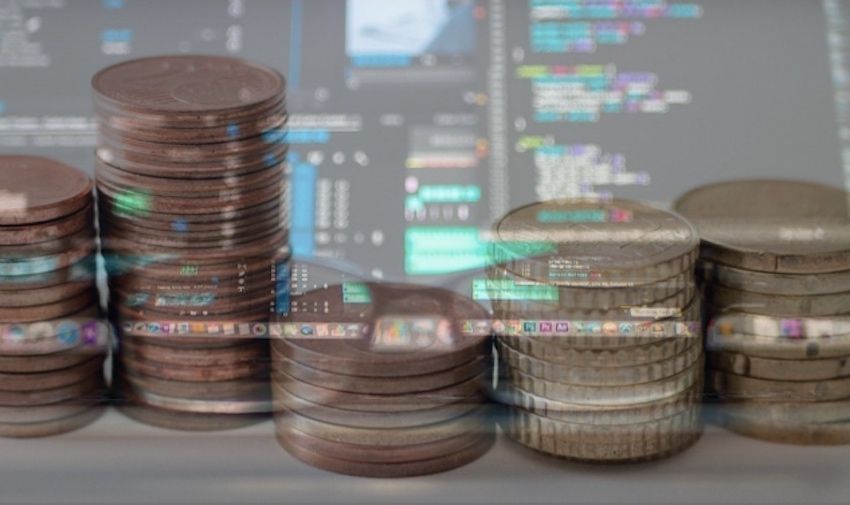 Politicians will decide later this month whether to create a £20m fund to finance start-up technologies with the aim of strengthening the island’s digital economy.

Ministers believe that creating a new fund, titled the Technology Accelerator Fund, will support the island’s future economy, make faster progress on environmental and social goals, and strengthen the technology eco-system in Jersey.

The new initiative could help kickstart the island’s pandemic-hit economy, after the Government’s previous attempt, set up in 2013 to stimulate the economy after the recession, fell flat. 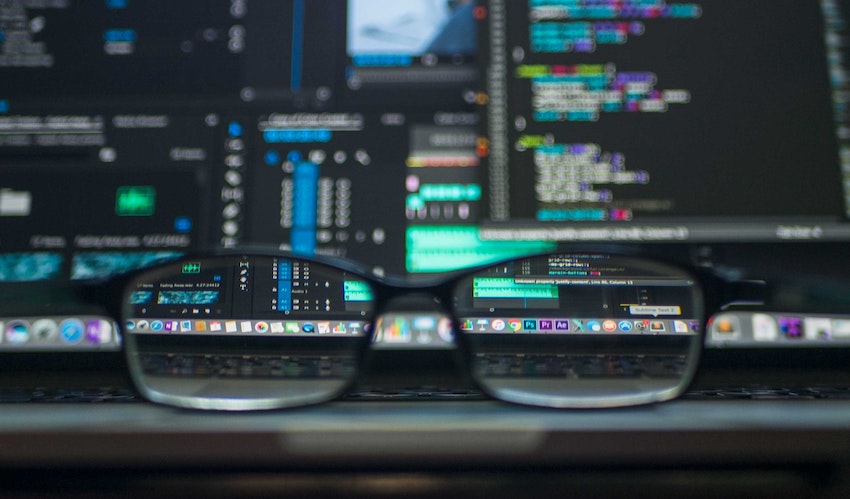 Pictured: Is the new Technology Accelerator Fund another stab at the ill-fated ‘Innovation Fund’?

The previous £5m Innovation Fund was frozen in 2017, after one of the six businesses that the Government loaned money to, computer software company Logfiller, went into liquidation.

A report by the Comptroller and Auditor General found serious concerns in the governance of the fund, which sparked a Police investigation in February 2017.

Unlike the previous iteration, the new programme is being designed and led by Government-funded agency, Digital Jersey.

Where will the £20m come from?

In 2021, JT, with the Government as its sole shareholder, sold its digital technology division the Internet of Things (IoT) to a family-backed private equity investor.

The proceeds of the sale were shared between JT and the Government of Jersey.

Ministers were quick to ring-fence £20m of their £40m proceeds from the sale to establish the new Technology Accelerator Fund in the Government Plan 2022–2025. 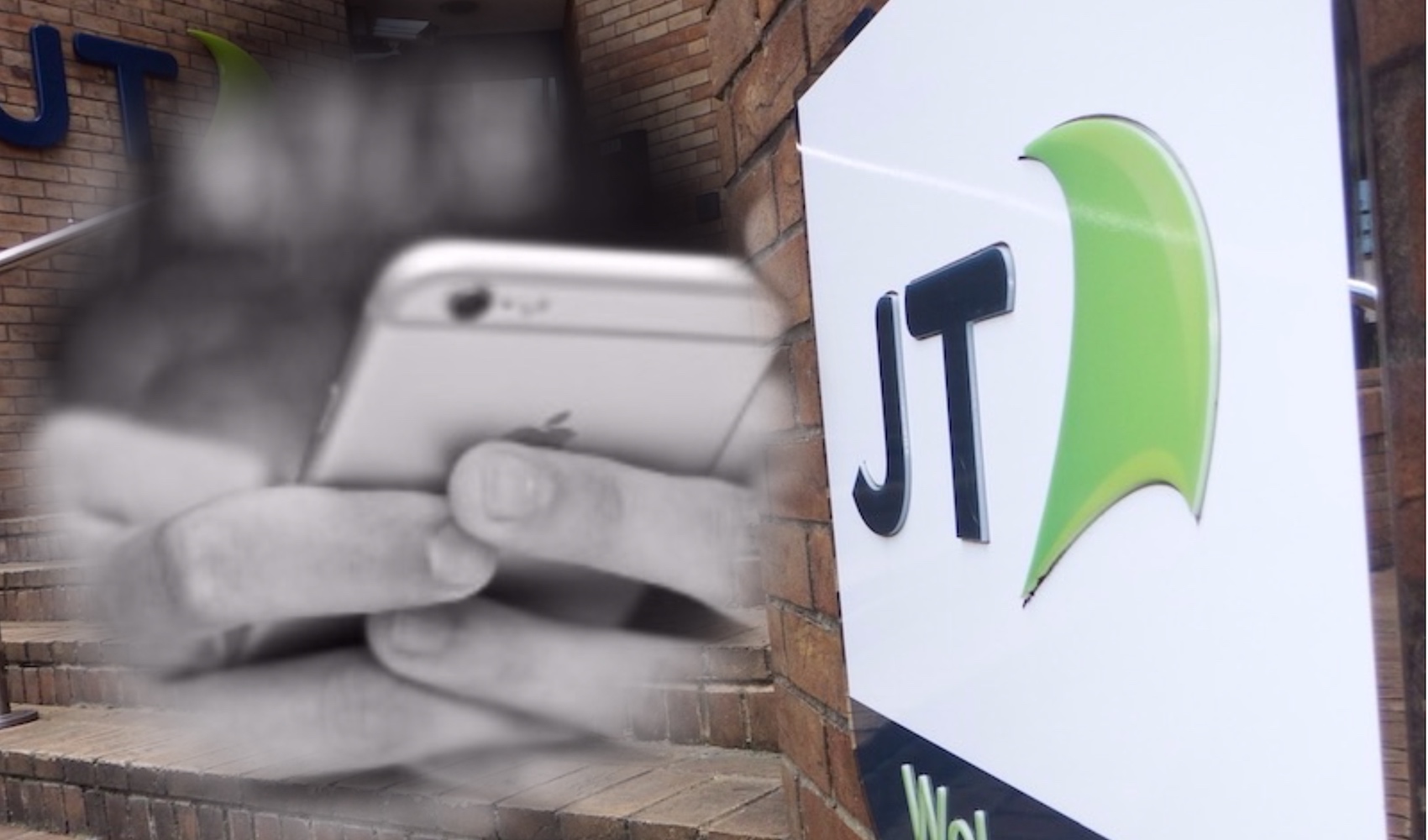 Pictured: Ministers ring-fenced £20m of the proceeds from the sale of JT's digital technology division.

The Government Plan states that this enabled “the creation of a £20 million fund to assist with technology projects that seek to assist with the Island’s objectives, including enhancing the digital economy, closing known gaps in Jersey’s innovation eco-system and ensuring government, states owned enterprises, arms-length partners and other key players, are equipped to play their role in incubating and supporting new high value initiatives.”

Who is the fund for?

The fund is designed to help early-stage projects that use technology to accelerate progress.

The report states: “The programme will be professionally managed and will support industry and technology experts to come together to develop scalable and shareable plans that benefit the island.”

Examples of initiatives that are being trialled in Jersey or other places, which the fund could support in future, include:

In their proposition, Ministers state that the funding context has changed “substantially” since the previous Jersey Innovation Fund, and the response to the 2008 recession has led to a “prolonged period of high liquidity in global markets.”

Locally, there are now a number of platforms that help companies raise money for early-stage ideas, including Tekex and Faction.je.

The document states that “Local start-ups are expected to benefit from the Technology Accelerator Programme, as part of wider partnerships applying for funding.”

Why does Jersey need a technology fund?

A key determinant of business productivity is technology adoption – the successful integration of new product or innovation into a business.

According to Digital Jersey, the island’s businesses have a lower digital utilisation than their counterparts in the UK – on average a third less. Compared with Edinburgh and London, Jersey’s digital adoption is two-thirds lower.

To improve this, Ministers hope that the fund will drive forward technology adoption in Jersey, improving productivity. Alongside this, their aim is that technology and better use of data will also support the delivery of wider social and economic objectives.

How will it be different to the failed Innovation Fund?

The previous Innovation Fund was criticised for a lack of oversight from Ministers, as well as having a poor vetting processes for the chosen businesses. In response, the Government states the new fund will have an improved model of governance, with “clear, single points of managerial and political accountability”.

They go on to state that a Digital Jersey Lead Partner model will ensure that specific funding decisions will be taken close to relevant technical expertise. 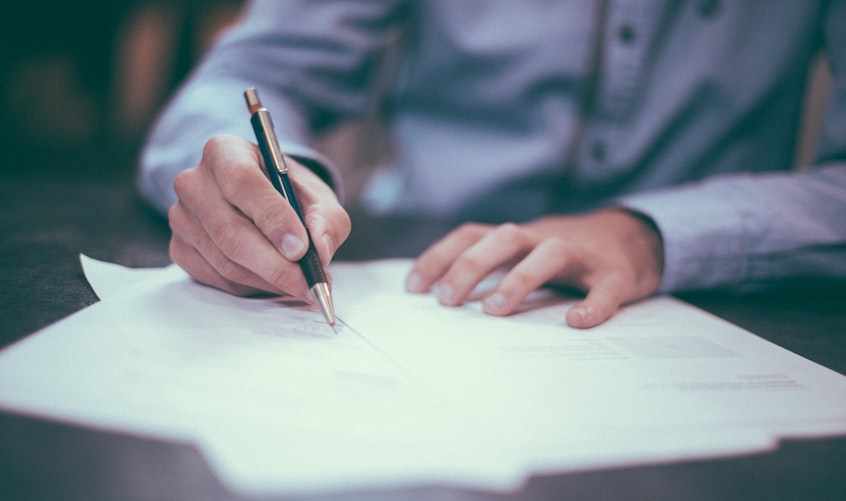 Pictured: The previous fund was criticised for its poor vetting process.

“Digital Jersey will be empowered to act quickly to close down areas of work that are not delivering expected benefits and expected to use the associated learning to improve future decision making and action,” they said.

According to the proposition, the purpose of the fund is to accelerate technology adoption to achieve existing public policy objectives.

“The purpose of the fund is not to chase financial return on investment as an end, or to take a venture capital position in respect of high-risk innovation.”

Posted by Keith Marsh on Apr 5th, 2022
This government seems to have the idea "IF it moves, throw money at it".
The problem is it is NOT their money, it is OUR MONEY and WE NEED IT.
To place a comment please login Login »