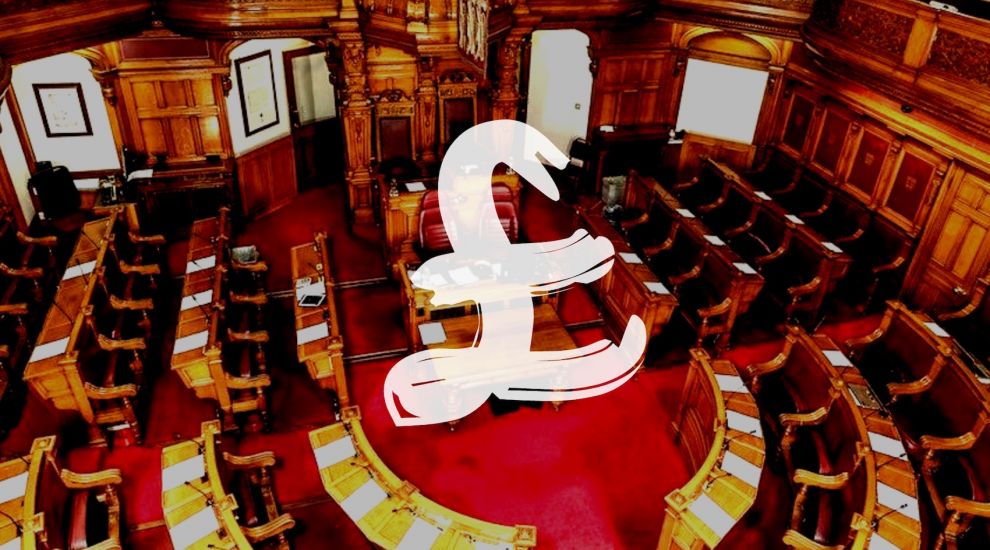 New States Members will be paid £50,000 a year, regardless of whether they are Chief Minister or a backbencher without portfolio... and did you know serving Members unsuccessful at election are entitled to redundancy pay?

They will also be able to pay into a contributory pension scheme, get a parking permit for when on official business and, like any self-employed islander, be able to claim a tax rebate for office equipment and other personal expenses.

Here, Express takes a closer look at what Members get...

Last year, States Members rejected a recommendation from the now-disbanded States Members’ Renumeration Review Body, that politicians should be paid differently depending on their role.

A 2019 report by the pay body suggested differential pay – proposing that the Chief Minister should be paid an extra £15,000 a year, and Ministers, along with the Chair of the Scrutiny Liaison Committee, should get an additional £7,500 annually.

But that was thrown out last June by 25 votes to 18, with most of those 18 made up of sitting ministers.

So all politicians are paid the same, which will remain for the next cohort.

The next Assembly of States Members will each be paid £50,000 per annum.

States Members are also officially self-employed, so they must pay both employees and employers’ Social Security contributions.

Like all self-employed, they are entitled to compensation for tax paid on the employers’ side, which equates to around £150 a month.

The standing States Members’ Renumeration Review Body, set up in 2004, has since been replaced with a rolling pay reviewer, which could be an individual or group of people, which will be set up in the next 15 months.

Pay will continue to rise incrementally based on an index established by the new reviewer.

States Members may claim income tax relief for office and similar personal expenses incurred in discharging their role as a Member; by convention, the Comptroller of Taxes automatically accepts such claims up to £3,650 a year.

Members may apply for a free permit, enabling them to park in any States public car park, for their sole use if on official duties.

Since 2000, States Members have had the choice to pay into a contributory pension scheme, but it is not the same as the Public Employees’ Pension Fund that is available to civil servants.

The States Members’ scheme, which is run by Rossborough, is optional and each Member can choose their level of contribution. The employer also contributes, slightly more than the employee.

Since 2005, States Members have been entitled to one month’s salary as a “severance payment” when leaving the Assembly.

These payments incorporated one month of salary regardless of how long the retiring Member had sat in the States; and all Members were entitled to receive it upon their departure from the States, regardless of whether or not they had stood for election.

In 2019, the States Members’ Renumeration Review Body recommended changes for next week’s election, which were accepted by the Assembly.

From this election, any sitting Member who stands unsuccessfully for re-election is entitled to one month’s basic remuneration per four years’ continuous service, subject to a minimum of two years’ service and pro-rated as necessary.

This means that a Member serving the full four years of the last term, who stands but it unsuccessful, will be paid £4,166.67 ‘redundancy’, which is in line with Jersey employment law.

As stated, redundancy pay only applied to those who stand and are unsuccessful - Members who have decided to retire from political life are not eligible.

Posted by gordon le claire on Jun 16th, 2022
so states members can park free in any States public car park, for their sole use if on official duties
how will people know if they are on states work or their own private day to day work this is just free paking at anytime for them.
Posted by john garner on Jun 16th, 2022
States Members are also officially self-employed, so they must pay both employees and employers’ Social Security contributions...............not if they are over 63 they dont
Posted by Paul Acton-Phillips on Jun 16th, 2022
You don’t have to worry about that. With the climate crisis we face I am sure that all States members will be cycling, walking or taking the bus like the rest of us who are trying to do our bit!
To place a comment please login Login »