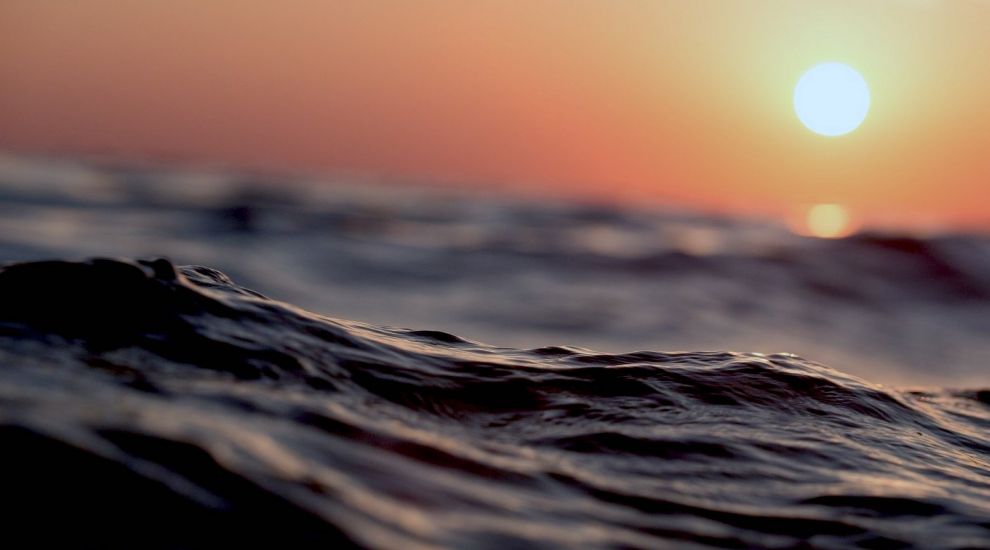 The Channel Islands have entered into a Maritime Security Treaty with the UK, and France, providing more safety for passenger vessels in the English Channel.

The treaty was negotiated between the UK Home Office and France and was signed in July 2021. It provides emergency responders from both jurisdictions with more power to deal with terrorist incidents in the Channel.

Following the signing of a Memorandum of Understanding (MoU) the Treaty now includes the territorial waters of the Bailiwick of Guernsey and ensures protections no matter where an incident may occur.

The Rt Hon Damian Hinds MP, Minister of State (Minister for Security and Borders) said: “The signing of a Memorandum of Understanding with the Channel Islands reinforces the deep relationship between the UK and the Channel Islands.

“The arrangement will help protect the public by reinforcing how we can respond to terrorist incidents in a maritime environment. In an uncertain world, we must continue to work effectively together to prevent and disable serious security incidents.”

To include the jurisdictions of Guernsey and Jersey an MoU was agreed to and signed with the UK. It’ll come into force when the Treaty is ratified and entered into force.

Jersey’s Ministers did not comment due to it being the pre-election period.

President of Guernsey’s Home Affairs Committee, Deputy Rob Prow, said: “We wholeheartedly share the UK and France’s objective to protect the public from the risk of terrorist incidents at sea.” 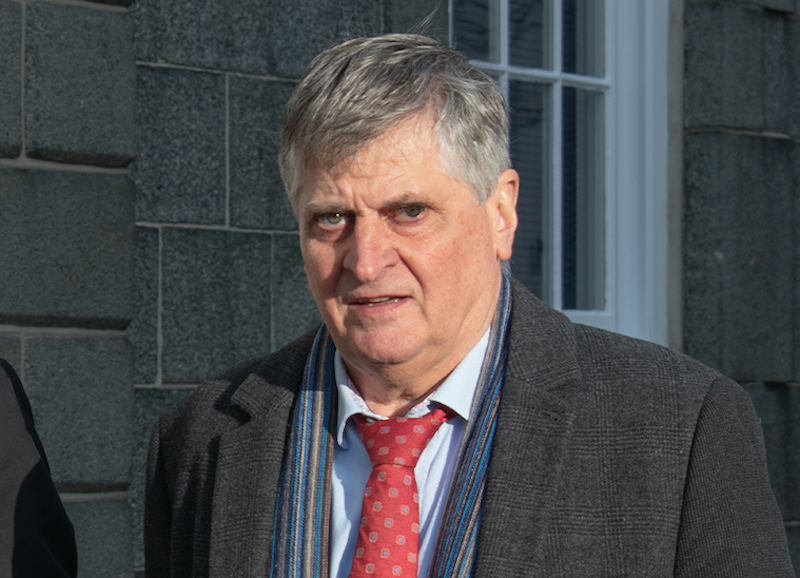 Deputy Prow continued: “I am pleased we have been able to negotiate an arrangement that respects our constitutional relationship with the UK and to agree a practical Memorandum of Understanding that provides clarity for our respective law enforcement authorities in case of possible cross-jurisdictional issues.

“Our participation sends a clear message that we stand firmly with our close neighbours in taking action to prevent terrorism.”