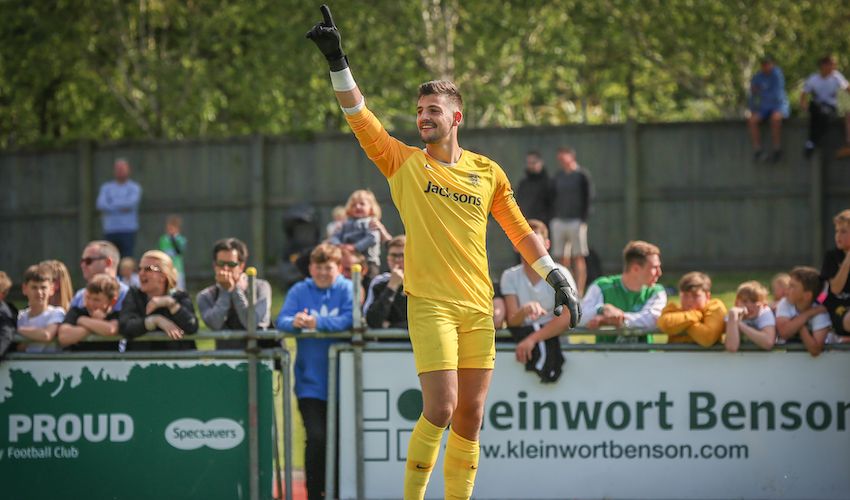 The manager of the Jersey Football Association Combination League is hoping to see his squad shake off the "great football team but unlucky" label today.

The message from Martin Cassidy comes after the team finished fifth in the Ynis-Mon Inter-Island Games.

Today, the Jersey Football Association Combination League will be hosting their counterparts from the Somerset County League at Springfield as part of the first round of the FA Inter-League Cup.

The competition pits county leagues against each other, with the ultimate prize being the right to represent England in the UEFA Regions’ Cup against other top amateur sides from across Europe.

Jersey achieved that feat in 2013, when they travelled to San Marino for the international tournament after beating the Isle of Man in the FA Inter League Cup Final of 2012.

“It’s an exciting competition for our players with a brilliant prize on offer for the eventual winners, who will go on to compete on the international stage,” said Martin Cassidy, the Manager. 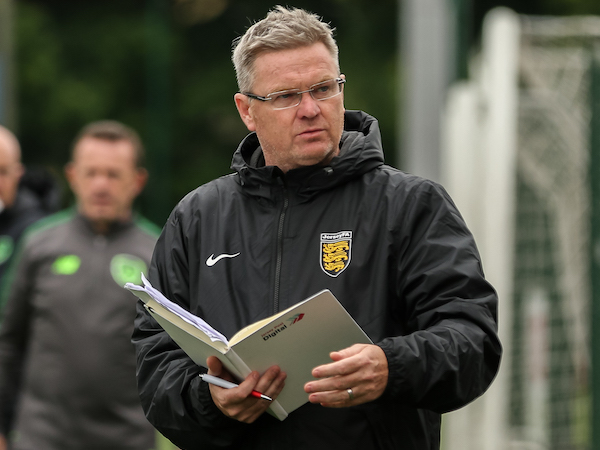 After some recent disappointments, he shared hopes to see his squad reach its potential.

"Following the recent Ynys Mon Island Games, we agreed as a squad to learn from the disappointment of underachieving in major competitions and how players can have better game management, especially during tight games," the manager said.

"We have great potential and it's my job to bring that potential to fruition by winning games and picking the right players. I want to see our team shake off the 'great football team but unlucky' label. We have got enough tournament experience now and it's time we start to become more composed against teams that sit in and defend."

St. Ouen goalkeeper Luke Duncan is a new addition, while Arthur Illingworth is also included after netting three goals in the opening few weeks of the season.

"Winning is a good habit and takes a certain mindset," he added. "So we need our players to win more games that will result in us winning more silverware. Ideally with style and lots of goals."

The squad in full...