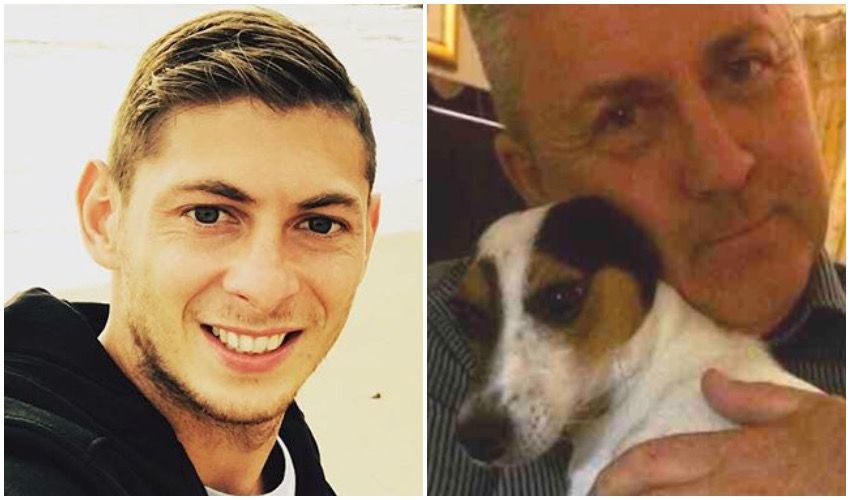 The organiser of the illegal final flight of footballer Emiliano Sala and pilot David Ibbotson, which ditched into the sea near Guernsey, has been sentenced to 18 months behind bars.

David Henderson (67) was handed his sentence in Cardiff Crown Court this morning, two weeks after a jury found him guilty of endangering the safety of the aircraft.

“The aviation system relies on the integrity of all those involved. Anyone operating a commercial flight should always have the necessary licence and approvals in place.”

On the first day of the trial, the father-of-three and former RAF officer pleaded guilty to the second charge, but still faced trial for the first, which relates to the fact that Mr Ibbotson had been contracted to fly the aircraft despite not holding a valid commercial pilot’s licence at the time, and that he was not “competent to fly” in the type of bad weather forecast for the journey. 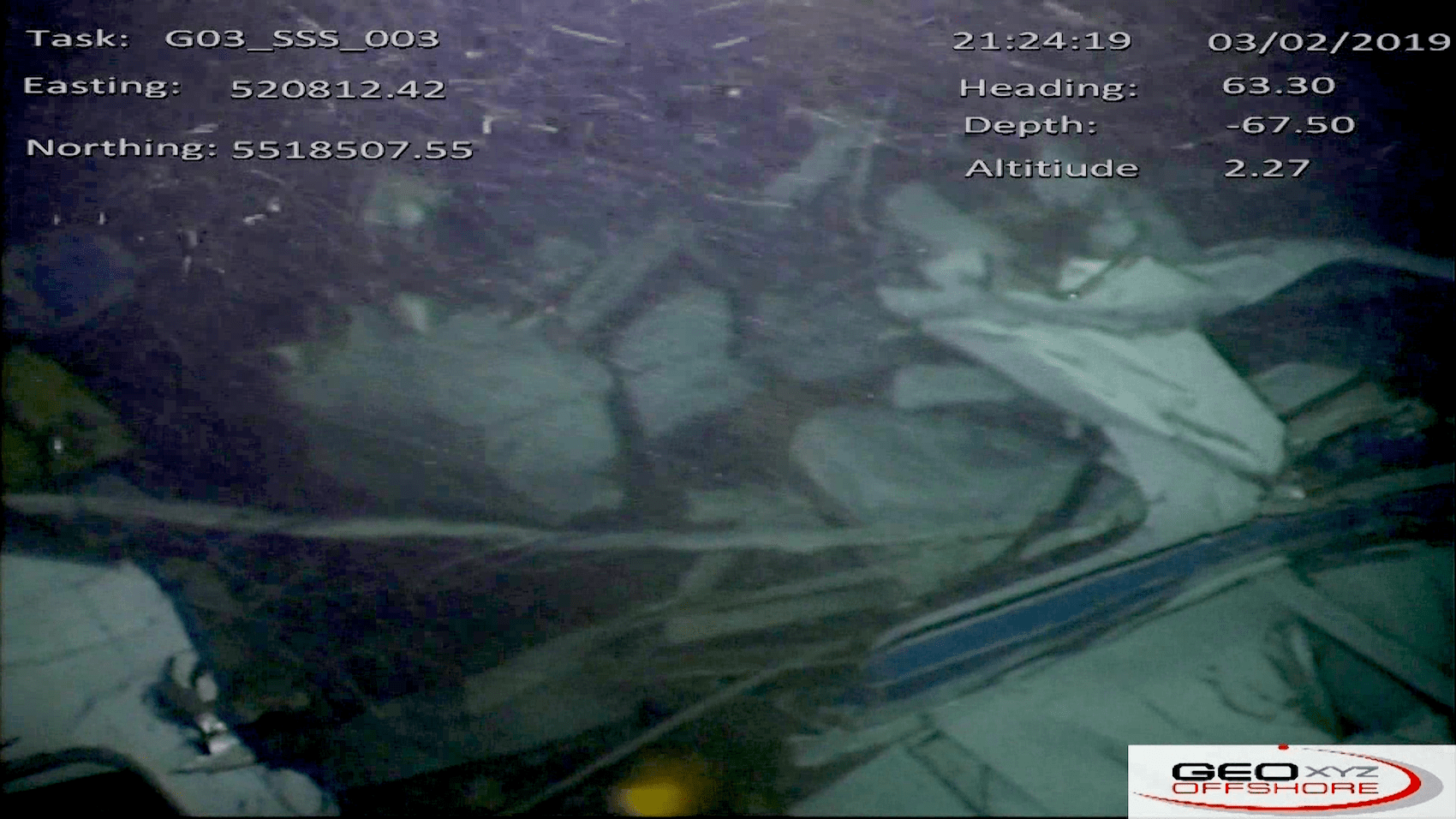 Now court proceedings have concluded, Sala's inquest will be able to finish, shedding light on exactly how the footballer came by his death.