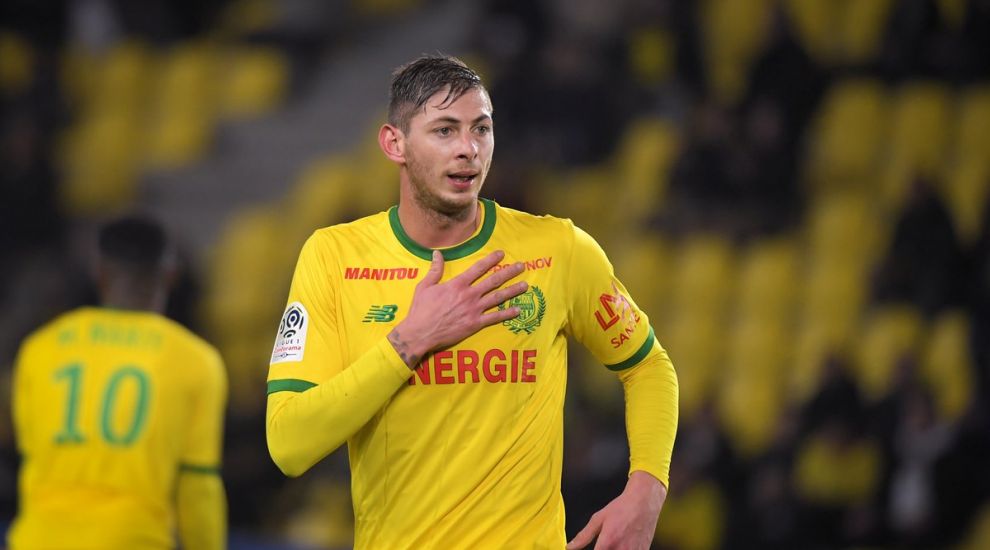 The organiser of footballer Emiliano Sala’s fatal final flight, which ditched near Alderney two years ago, messaged a friend to “keep very quiet” in the aftermath of the crash, a court has heard.

According to evidence heard in Cardiff Crown Court this week, David Henderson (67) – who denies acting in a reckless or negligent manner that endangered the safety of an aircraft – was aware that David Ibbotson, who flew the ill-fated Piper Malibu, did not have a commercial pilot’s licence and was not qualified to fly in bad weather.

The plane, which was due to take the 28-year-old striker from Nantes to his new club Cardiff FC, crashed north-west of Guernsey on 21 January. Mr Sala’s body was recovered, but Mr Ibbotson’s was never found.

The Court heard that Mr Henderson was not available to fly the aircraft himself because he was in Paris, so instead arranged for Mr Ibbotson to carry the footballer, even though he was not appropriately qualified, following a request from football agent Willie McKay.

Martin Goudie QC, prosecuting, said that Mr Henderson “ignored certain requirements when it suited him and his business interests.”

The jury was told of a message in which Mr Henderson described Mr Ibbotson’s flying in summer 2018 as “interesting”, adding that “he was all over the place.”

When Mr Henderson heard about the crash near Guernsey, the Court heard that he wrote in another message: “Ibbo has crashed the Malibu and killed himself and VIP pax! Bloody disaster. There will be an enquiry.”

To another person, he wrote, “Opens up a whole can of worms. Keep very quiet” and told the plane’s engineer “Don’t say a word to anyone” after speaking to the coastguard about the crash.

Mr Henderson was due to be tried on a second charge of attempting to discharge a passenger without valid permission or authorisation in October 2020, but pleaded guilty to ahead of the trial’s opening on Monday.

The case, which is expected to last two weeks, continues today.