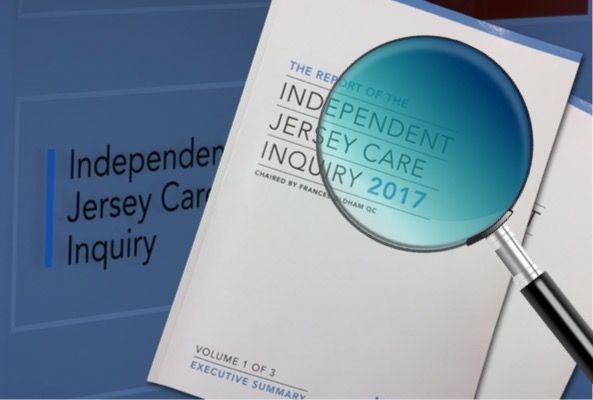 The Jersey Care Inquiry website has been taken offline over concerns information on the site could potentially identify victims who were promised anonymity.

The Greffier of the States – the man with responsibility for data protection on the site – says he’s taken the decision to suspend the site as, "...a precautionary measure."

Dr Mark Egan says the problem was flagged up by the Jersey Archive Service, who noticed, "...inconsistencies in the redaction of the original material," which are now being sorted out.

In a statement sent this afternoon, Dr Egan says: “I am reporting this matter to the Information Commissioner, and I have informed the Independent Jersey Care Inquiry Panel, the Minister for Children and Housing, and the Chief Minister.” 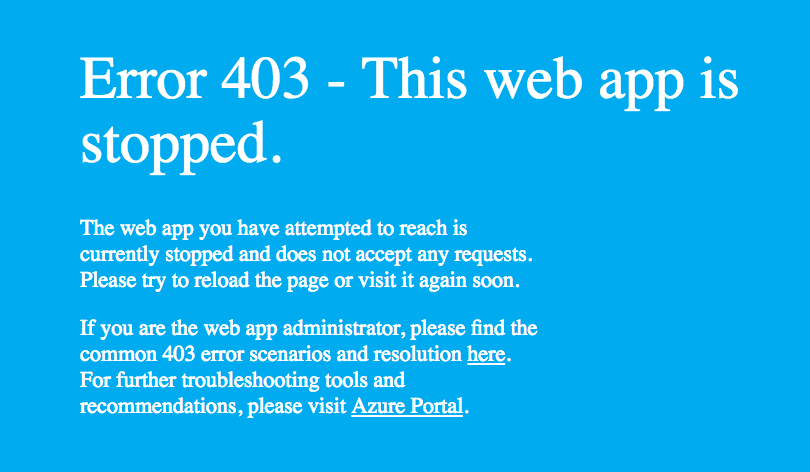 He goes on to say: “Jersey Archive will republish the contents of the website in stages over the next few months. The aim is to complete the cataloguing and republishing of all the material by the end of 2019."

It has not yet been made clear whose data has potentially been breached, but as well as victims, the Care Inquiry might also have redacted information relating to some alleged abusers, or other people who they believed should be given anonymity.

During the  three-year Care Inquiry the panel heard evidence from more than 450 people who went through the care system, saw more than 200 witnesses and considered more than 136,000 documents. It cost more than £23m, more than half of which - £13.8m - went on lawyers’ fees.

London-based law firm Eversheds-Sutherland – one of the world’s largest – was employed to assist with the work following a tender process. It had previously worked on other high-profile inquiries including the Bloody Sunday Inquiry and the Harold Shipman Inquiry.

When Express submitted a Freedom of Information request in November 2017 to find out where the £13.8m had gone, the reply came back that providing “the level of detail requested would require examination of many individual legal bills” and would therefore be impossible under the FOI law, which stipulates that the States should spend no longer than 12.5 hours on collating information.

The budget for the inquiry, which largely focused on child abuse, was originally set at £6m. In 2015, politicians approved funding of £9m. At its closure, costs were four times the original budget.