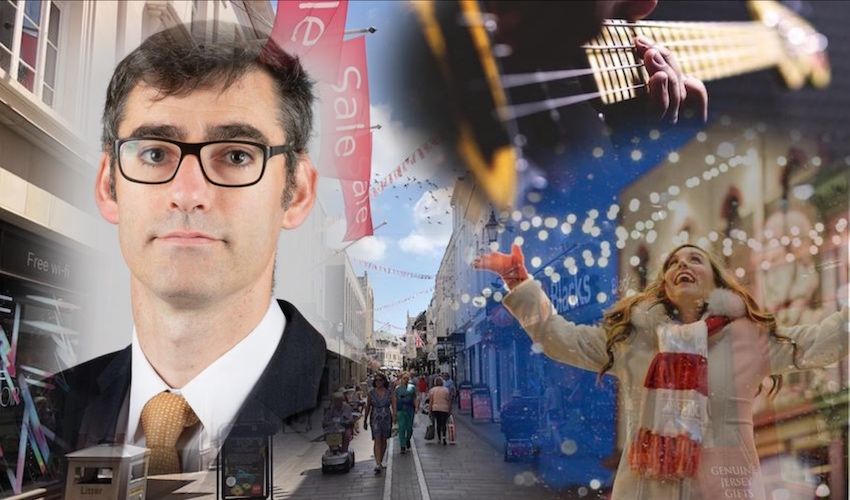 Buskers will no longer be obliged to give all of their earnings to charity at Christmas and the £30 licence fee will be waived in 2020, it has been announced.

Following a bid from the Assistant Minister for Culture Deputy Montfort Tadier, the Bailiff’s Chambers have conceded some changes to busking guidelines in the island as part of plans to fill St. Helier’s streets with music during the Liberation 75 year.

Waiving the licence fees is only guaranteed for the special 75th anniversary year of the Liberation and they will be reviewed again come 2021, but the charity requirement has been stopped altogether.

Deputy Tadier has previously spoken to Express about how certain ‘roadblocks’ within the guidelines might deter talented performers from sharing their music with the rest of the island and now he's managed to secure the changes through negotiation with the Bailiff's Chambers.

Before now, buskers performing during the month of December were obliged to give all of their earnings to charity – including a 15% minimum contribution to the Jersey Christmas Appeal.

The Bailiff’s Chambers, which oversees the regulation of buskers in the island, has removed this requirement, but will still be encouraging street performers to make links with local charities in the hopes that they might be able to collaborate in other ways.

Pictured: The rules have been relaxed in a bid to fill the streets of St. Helier with music.

A policy review has also been ordered to look at the possibility of allowing certain performers to use amplification as required.

Deputy Tadier said he wanted to thank the many buskers and street entertainers for creating a great ambience in town, for visitors and shoppers alike. He hopes that the new changes, will encourage more buskers to turn out and add to the vibrancy and character of St Helier.

He added he was grateful to the Bailiff’s Office, under whose remit the Busking Scheme is run for their co-operation in incorporating the proposed changes, as well as the Jersey Arts Centre, who run the auditions for busking permits.