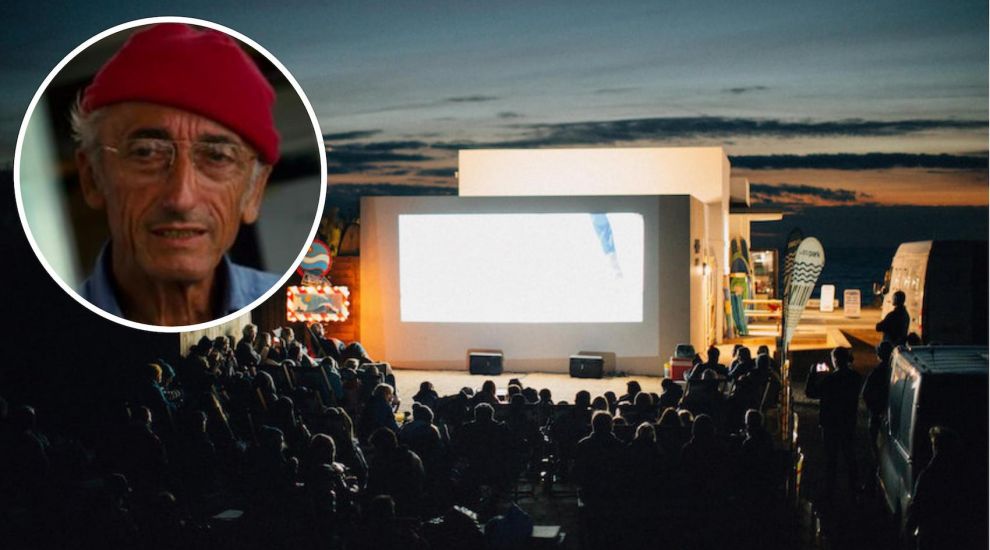 Islanders are invited to don red hats and striped shirts in homage to "legendary" French explorer, conservationist and photographer Jacques Cousteau during a screening of a film celebrating his life this summer.

Now in its third year, the Jersey Surf Film Festival, which will take place at the Far Flung Motel venue at the Jersey Scout Centre between 11 and 14 July, will open with an outdoor screening of 'The Odyssey', a movie about Jacques-Yves Cousteau and his boat Calypso.

The movie will be shown outdoors at 20:00 on 12 July, following an introduction by the Jersey Marine Conservation Society. A selection of short films about the benefits of sea swimming will also be presented to spectators.

Attendees are encouraged to dress up 'Jacques Cousteau'-style for the feature event.

The screening will be followed by some storytelling and a little acoustic music by the campfire, based on Myths of the Sea with Naomi West.

Particularly keen film aficionados can also seek out the 'Hidden Cinema' - a miniature cinema in a VW Van - to catch 'Board Stories' by Jason Horton, a screening of the 'Big Wata' by Gugi Van Der Velden and 'Surf Girls Jamaica' by Joya Berrow and Lucy Jane.

Described as a "unique weekend-long camp for far-out thinkers who want to engage with their inner wilderness and learn more about environmental issues", the festival will include films, arts workshops, music, fireside storytelling, sustainable food from the land and sea, stargazing yoga, surf school, foraging walks, talks and much more.

For the Saturday, festival directors Rebecca Coley and Natasha Dettman have pulled together an arts-driven programme.

Video: The festival will open with a screening of 'The Odyssey'.

They hope it will rekindle a love and respect for the ocean and coastal environment, whilst encouraging people to make a conscious effort to protect and leave the site in a better state than when they arrived.

This will include yoga, surfing, sea swimming and talks focusing on environmental issues and looking at ways Jersey can respond to global challenges.

The Jersey Youth Service as well as families camping onsite will be invited to create an all-natural sculpture gallery under the direction of Natasha Dettman, artists, youth service workers and ecologists.

The sculptures will be made out of willow in a bid to fuel the children’s imagination and get them to interact with nature.

Pictured: Ian and Ruth Rolls' 'Café Art Cart' will be at the festival.

Local indie-electronica quartet 'The Mozaics' will be headlining Saturday night, while Tom Rolls, Sam Walwyn, Todd Macdonald will be serenading the Campfire Sessions.

The Hidden Cinema, meanwhile, will screen 'The Biarritz Surf Gang', a 64-minute documentary on the group of French surfers, who stormed Biarritz's Grande Plage in the 1980s.

Sunday will be all about relaxing with a musical brunch.

Tickets are now on sale for the Festival, with spectators having the choice between camping and staying at the Far Flung Motel.

Like last year, the festival is holding a competition to promote films that celebrate the ocean, community and environment for this year's competition. The films must be under 20 minutes long and have been made within the last year.

The winner will receive a custom-made board of their choice, create by Hervé Surfboards and their film will be shown at the Hidden Cinema during the evening of 13 July. The other films will be screened at Hervé Surfboards Factory.

Entries are open to anyone around the world before 30 June 2019. 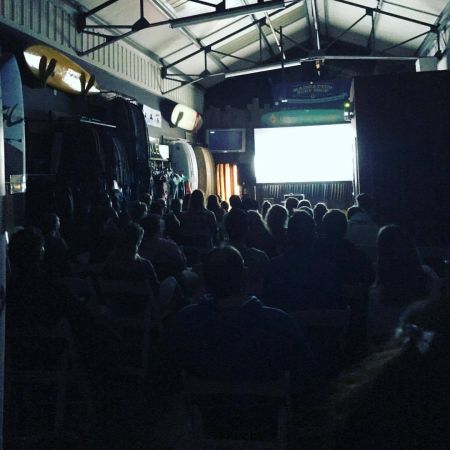 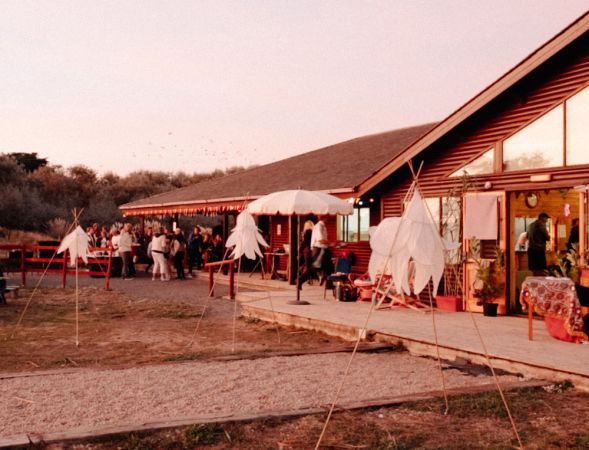 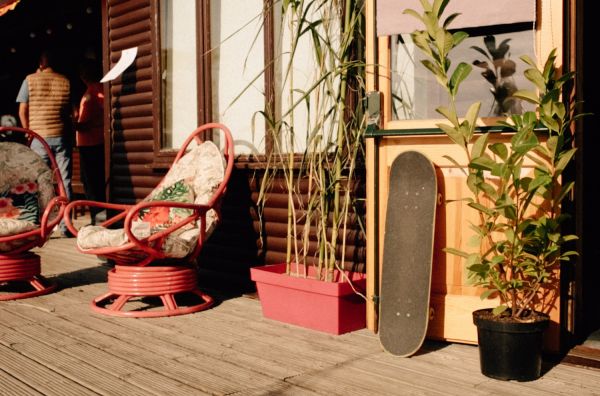 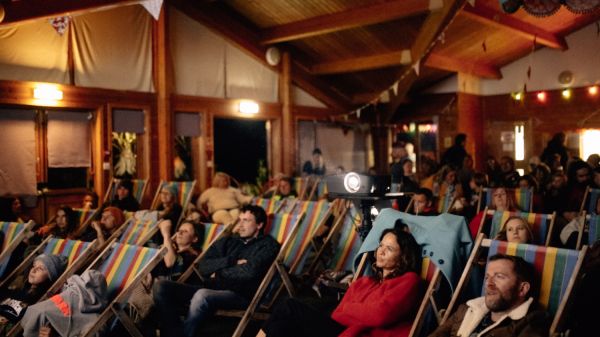 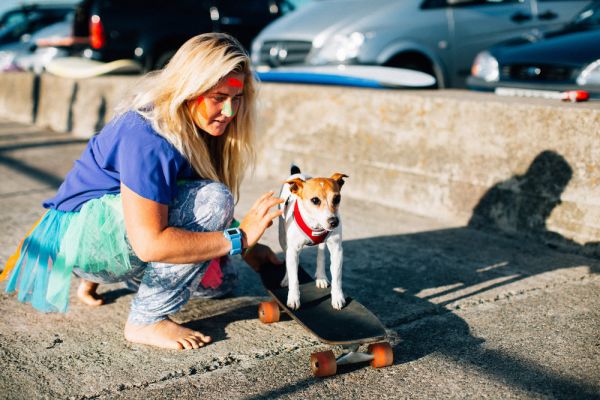