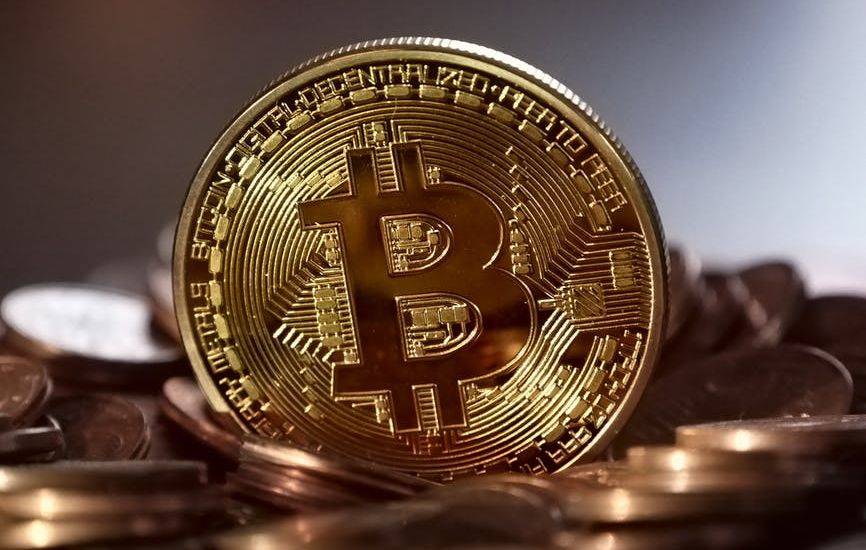 A firm which was originally seen as a trail-blazer for cryptocurrency businesses in Jersey has now ceased trading, and its parent company has been refused permission to operate by the UK's finance watchdog.

The UK's Financial Conduct Authority published its decision on Binance Markets Ltd this week, and also warned consumers to be, "...wary of adverts online and on social media promising high returns on investments in cryptoasset or cryptoasset-related products."

Binance Markets Ltd is part of the Binance Group, which based its European exchange in Jersey, and was one of the success stories for the island's digital sector, signing a Memorandum of Understanding with Digital Jersey in June 2018, and promising to create up to 40 jobs in the island.

The exchange was said to target traders in Europe and the UK who can trade Bitcoin and Ethereum against the British Pound and the Euro. 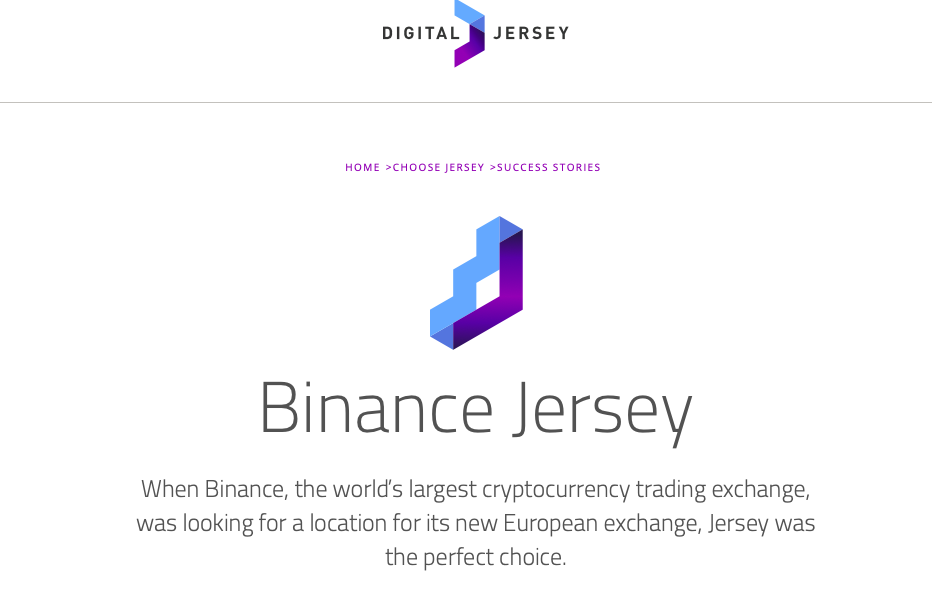 Pictured: Binance Jersey was one of the trail-blazers for the island's crypto-currency sector (Credit: Digital Jersey)

CEO Tony Moretta said: “Jersey was one of the first countries in the world to clarify the legal position of cryptocurrency exchanges back in 2015. We can provide a permissive sandbox for innovative crypto businesses to thrive without moving away from the general high standards of regulation that apply in our jurisdiction. We look forward to collaborating with Binance to develop their exchange and compliance function in Jersey, deliver blockchain training as part of our digital skills programme and support the growth of new start-ups in this area.”

Pictured: after signing the Mou in June 2018, Binance Jersey ceased trading at the end of 2020.

Binance Jersey was described as being independent of its 'parent' the Binance Group. But the Group CEO, Changpeng Zhao, still gave his comments at the launch of the MoU, saying: “We have chosen Jersey to be the next big step in our global expansion strategy for its clear and pro-crypto investment and regulatory environment.  With its local economy based on a major currency (GBP), and its close proximity to the UK and Western Europe, we are confident the cooperation with Jersey will not only benefit the local economy, but also form a strong operational foundation for our expansion into the rest of Europe.”

Yesterday, its website Binance.je simply contained a holding page saying that the exchange had ceased trading at the end of last year.

Mr Moretta clarified what had happened: "Binance established a presence in Jersey in January 2019. They were registered in Jersey with the JFSC and subject to anti-money laundering requirements for Virtual Currency Exchange.  They closed the Jersey entity at the end of last year as plans were to move all activity to the international platform and also launch a UK platform, which now obviously looks unlikely given the FCA announcement."

The FCA also confirmed that..."No other entity in the Binance Group holds any form of UK authorisation, registration or licence to conduct regulated activity in the UK."