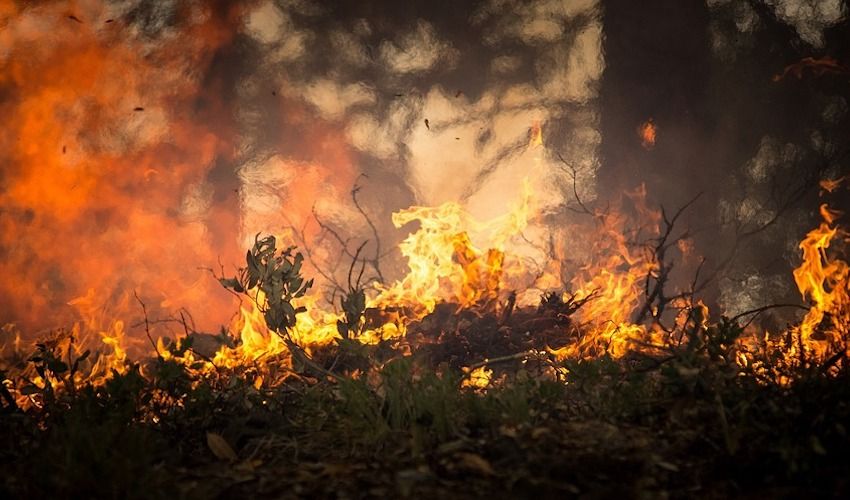 Jersey's fire service has warned that the risk of a blaze is 'very high' as the current weather conditions make it more likely a fire will spread rapidly, once it breaks out.

They have pushed the 'Fire Severity Index' up to level four out of five levels, with the top one being 'exceptional.'

They say the risk comes from the continued dry weather, combined with the forecast winds over the next few days. Fire fighters are urging people to be vigilant, warning against the lighting of bonfires, to take extra care and call 999 immediately if they see any incidents of fire particularly on gorseland, commons and in wooded areas.

Station Commander (Fire Safety) Ryan Hall said: “Since the relaxations in the lockdown restrictions, Islanders are returning to things we all enjoy most about our beautiful island, such as going to the beaches, exploring our coastlines and having barbecues, but now is not the time to become complacent. 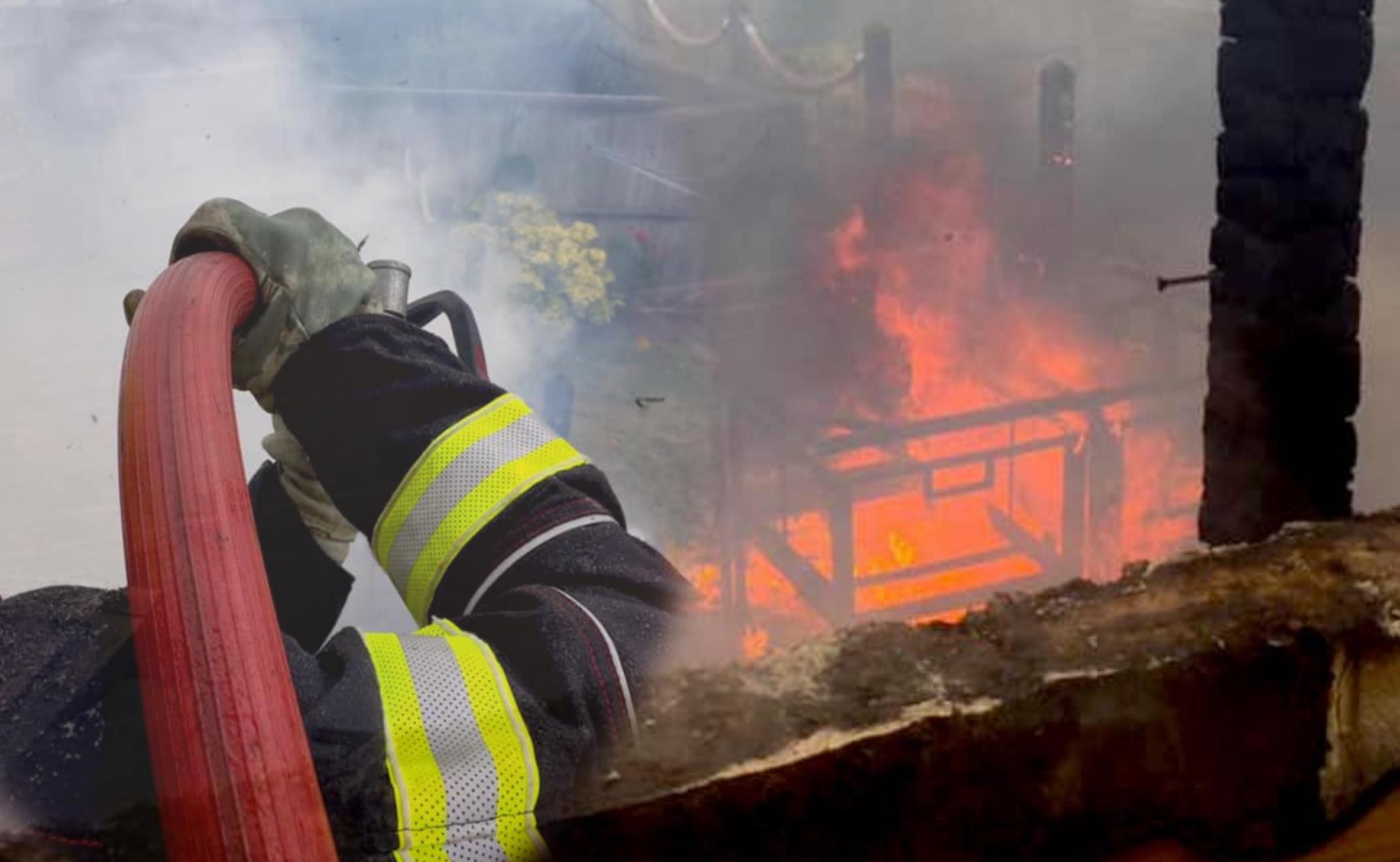 Pictured: Firefighters are worried that in the current weather conditions, a fire could quickly get out of control.

“We are asking Islanders to be vigilant given the increased risk of wildfires and potential rapid spread. Please think before you discard any litter, hot ashes or any smoking materials. Across the UK, fire and rescues services are currently tackling a number of serious and widespread wildfires. These fires are extremely dangerous and spread rapidly through the dry vegetation. They are hugely demanding on resources and put people’s lives, homes and businesses at risk.”

The full guidance from the JFRS is as follows.