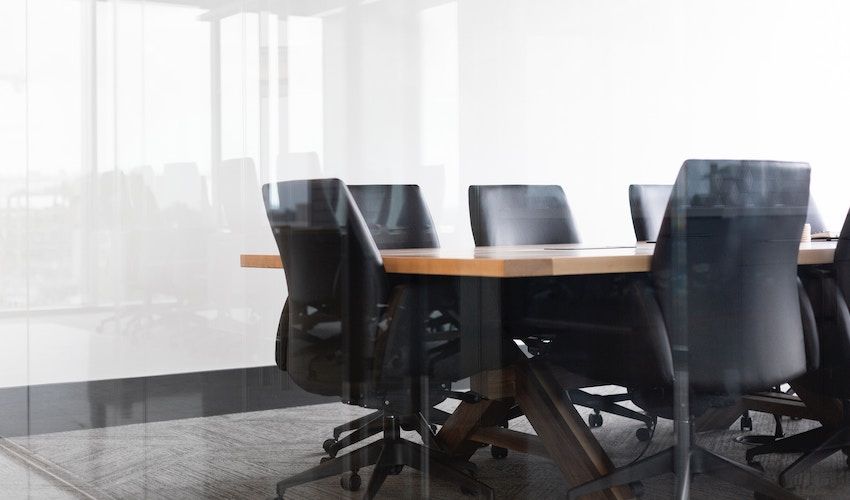 A local finance firm will not face a financial penalty for breaching regulatory rules by drawing fees from a trust fund until it was “fully depleted” over a 10-year period despite providing “minimal services”.

In a report published this week, the JFSC called out previous “deficiencies” in Hawksford’s corporate governance, which meant the firm “repeatedly failed to prevent, adequately detect and resolve the issues for a significant period.”

However, the regulator concluded the problems were “ineligible” to be considered for a fine because all the conduct forming part of the JFSC’s investigation occurred before 20 March 2015, the date the civil penalty regime came into force.

Hawskford took full responsibility for the breaches, and has since rectified them and compensated affected customers.

The issues came to light after Hawksford reported the results of a file review that had “identified significant and material issues” with how trust company business services had been provided to customers to the regulator, sparking an investigation.

Its investigation focused predominantly on how a discretionary trust established in 1994 to which Hawksford provided administration services and for which there was an external investment manager.

The firm lost contact with the settlor and investment manager by 2003, and the JFSC found “inadequate attempts” were made to contact the parties and find out if there was still a need for the trust.

“Between 2003 and 2016, there were minimal services actually provided by Hawksford. Despite this, Hawksford continued to charge annual fees (equating to c. £2,200 p.a). This was not in the customer’s best interests,” the JFSC noted.

“In total, Hawksford billed and subsequently withdrew c. $42,000 (c.£28,000) of fees from the Trust’s bank account from 2003 until it was fully depleted in March 2013. As noted, during this period, Hawksford provided minimal services and those that were provided were seemingly not required. It has since been confirmed that, for all intents and purposes, the Trust was no longer required, given its valueless investments. These fees were therefore unnecessary and not in the customer’s best interests.”

The JFSC observed that Hawksford had “opportunities to address the structure’s governance and conduct issues”, but that period reviews carried out were “routinely inadequately dealt with” and there was “insufficient” oversight and challenge to ensure any resulting actions were carried out.

“This was to cover trust fees (c. £600 in total) that continued to be billed to the Trust after its funds were fully depleted from the Trust’s bank account. Additionally, there were a further two instances of customer cross charging of Hawksford fees (c. £11,200) between unconnected customer structures, again within the pooled bank account, that its systems and controls failed to detect or prevent. All cases were a misapplication of customer monies,” the JFSC said.

In the regulator’s view, the firm’s governance arrangements were “insufficiently robust to detect and prevent the misapplication of customer monies”.

The JFSC added: “Hawksford, during the period under review, gave significant discretion to directors who acted with limited oversight and accountability, which included having excessive discretion when collecting fees.

“Fee controls and staff training were inadequate and the roles and responsibilities for the structure were insufficiently segregated by Hawksford. This included how fees were requested and authorised. There was therefore a concentration of roles over the structure, with insufficient checks and balances to determine if fees were appropriate.”

The JFSC concluded that Hawksford had breached several code of conduct principles for dealing with trusts, including having the “highest regard” for the interests of customers, controlling its affairs effectively with adequate risk management, and ensuring that a customer’s money is not used for another customer without proper authority.

The fact the issues had occurred over an “extensive period” was deemed an “aggravating factor”, alongside the fact that responses to the reviews were “inadequate.”

Another aggravating factor was that “while the amounts involved in the cross charging were not of themselves significant, they were not identified until 2017, when an independent reporting professional was appointed by Hawksford to conduct a file review from a selection of Hawksford’s customer structures. The cross charging in question had occurred in 2013.”

The regulator continued: “Despite Hawksford undertaking a wide-ranging internal review following the third party file review, a further instance of cross charging was identified on the customer structure following the JFSC’s prompting during its investigation. Subsequently, Hawksford conducted a wider pooled bank account review to establish if any further customers were affected, resulting in two further instances of customer cross charging which Hawksford identified and promptly reported to the JFSC. The JFSC concluded that had the JFSC not conducted its review, it is likely that those additional customers would still be at a financial loss.”

In Hawksford’s favour, however, the JFSC said it “proactively engaged an independent reporting professional. Hawksford then promptly, appropriately and candidly notified the JFSC of the issues, once discovered, that led to the investigation.”

They also noted that all affected customers had been reimbursed in full, that “enhancements” have since been made to the business’s structures to remedy the problems identified.

Throughout the investigation, the JFSC also praised Hawksford for having been “open, transparent and cooperative.”

Director General, Martin Moloney commented: “These breaches occurred over a sustained period when Hawksford failed to detect, prevent and resolve issues which led to the misapplication of customers’ money in respect of fees charged.

“This was down to deficient corporate governance, systems and controls, and policies and procedures. Hawksford has since ensured that the affected customers have been reimbursed in full and it has taken action to improve its operations.”