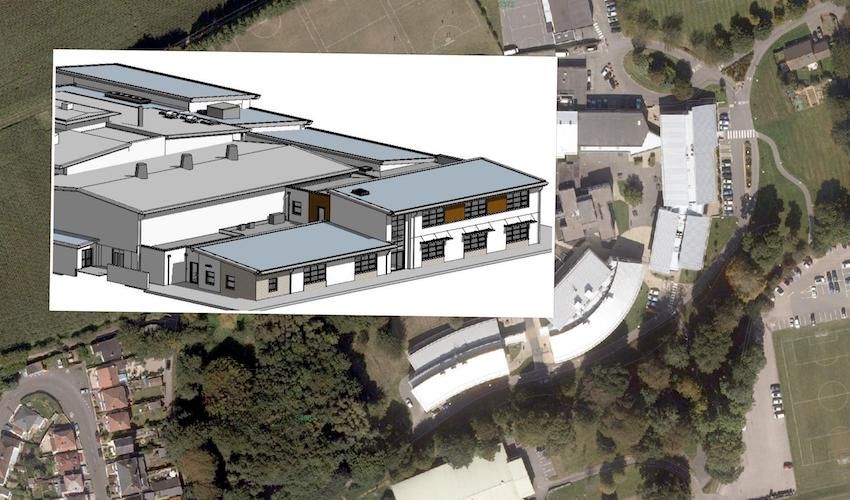 Plans revealed last night provided a sneak preview of Grainville School's new £15million building, including a music wing with a recording studio and a dedicated special educational needs department, ahead of builders arriving this week.

The secondary school has been undergoing continuous redevelopment since 1991, but is now entering the fifth and final step of that process.

ROK Construction, who have been appointed as contractors for ‘Grainville Phase Five’, are due to start work this week, with the project expected to be complete and ready to move into by September 2021.

Last night, parents were given an insight into the new “wrap-around” building, which will contain “state-of-the-art” facilities.

These will include classrooms for English, Humanities, Modern Foreign Languages, a new Special Educational Needs department and a new Music wing featuring its own recording studio and practice rooms.

Pictured: The ground floor of the new build (click to enlarge).

The oldest part of the school will then be demolished in order to open the space and provide a larger social courtyard.

Those plans, however, are different from those originally on the table, which included provided a new premises for Jersey Music Service (JMS), which provides music lessons, as well as orchestral and band opportunities, to more than 1,000 young musicians.

They were due an upgrade from their current rehearsal space at Fort Regent, which had previously been criticised for its “shortage in rehearsal and performance space, persistent dampness, a lack of storage facilities for musical instruments and personal belongings, and safeguarding concerns with regard to toilet facilities” and which remain separate from JMS’ headquarters.

Pictured: Floor one of the new build (click to enlarge).

Original plans for a modernised Grainville promised to unite the two in a new or refurbished build on the school’s campus.

Those proposals were scrapped in 2017, however, following a feasibility study which the Treasury say identified “additional cost and complication”.

Since then, there’s been no further word on the future HQ, with the JMS’ future remaining in question.

GALLERY: The changing face of Grainville… 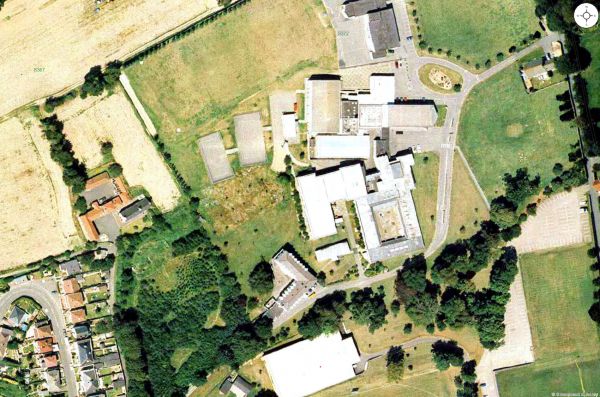 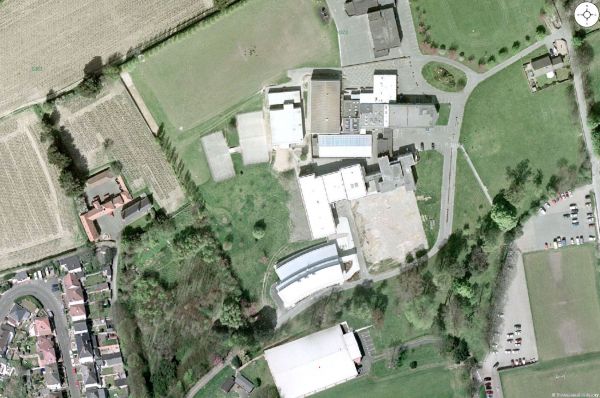 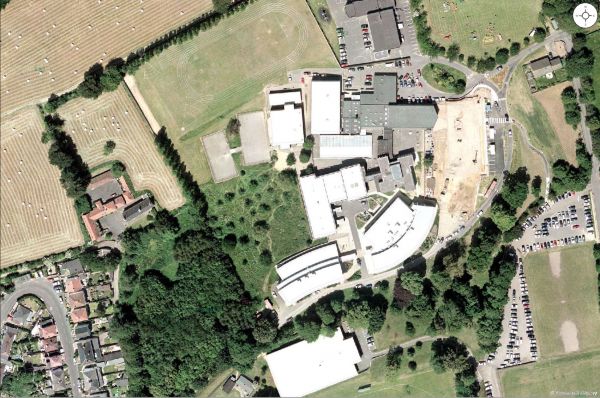 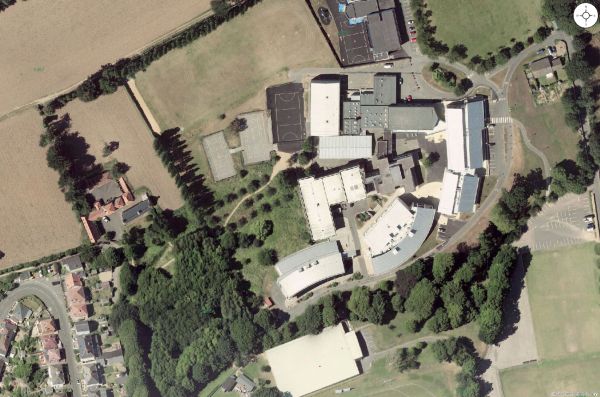 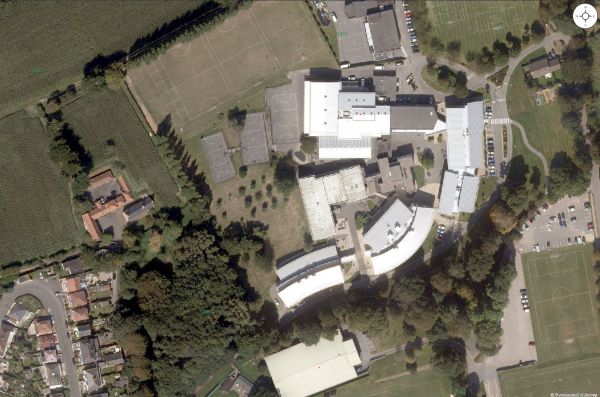