First name in the hat for election 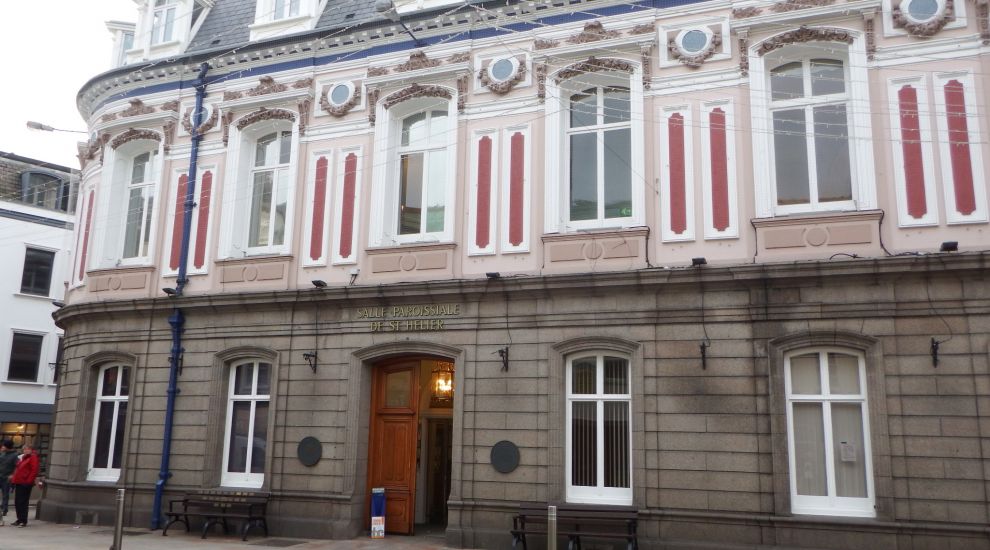 First name in the hat for election

Political campaigner Sam Mezec is the first candidate to put his name forward in the forthcoming States by-elections.

Mr Mezec (23) says that he will be a candidate to fill the St Helier No 2 seat vacated when Shona Pitman was kicked out of the States last week. She and her husband Trevor, who represented the St Helier No 1 district, were expelled from office when they were declared bankrupt by the Royal Court.

Dates for the elections to fill the two £45,000-per-year seats until November’s general elections are expected to be announced by the court soon.

With only a few months to go before the general elections, the by-elections are likely to be treated as ‘dry runs’ for candidates looking to secure a full term.

Mr Mezec is a law graduate and the chairman of political campaign group Reform Jersey. If elected, he would be the youngest States Member.

In a statement announcing his intention to stand, Mr Mezec said: “2013 was not a very good year for politics in Jersey. The Annual Social Survey showed that 75% of the public do not have faith in the States. It’s a wonder that this figure is not even higher, given an ignored referendum, the highest unemployment on record and a rising cost of living.

“Ordinary people in St Helier are feeling the pinch, now more than ever. If elected, my primary focus will be on pressuring the government to introduce measures that will create job security, address the cost of living crisis and end rampant population growth. These three things combined will make life better for people in St Helier.”

Jackie Weaver brings her authority to the Channel Islands