Fisherman stranded on rock “minutes” from going under 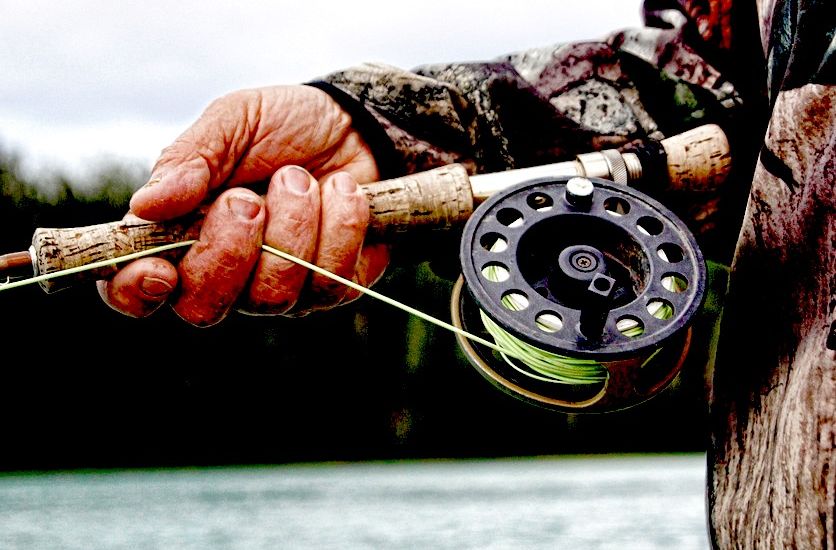 Fisherman stranded on rock “minutes” from going under

A fisherman stranded on a rock "minutes" away from being submerged narrowly avoided being swept out to sea this week.

But the man, who has not been named, was fortunately brought to safety in an emergency rescue by the RNLI on Wednesday night.

The fishing aficionado had been hoping to make some catches on a westerly outcrop of rocks near Noirmont Point, but became stuck as the tide started to rise rapidly.

Dissuaded by the fast mid-tide current, he decided against trying to swim back, instead remaining on the rock.

Pictured: The man was stranded on rocks near Noirmont Point.

“The sea was rising at its fastest rate and he probably only had 15 minutes before the rock he was on became fully submerged at which point he was at risk of being swept east with the flooding tide,” an RNLI team member recalled.

The scene was reported to the Jersey Coastguard, who soon got in touch with the RNLI.

Fortunately, the St. Helier Inshore Lifeboat was already out on exercise – two junior crew were practising using the sea anchor with James Hope – and able to get to the casualty within just six minutes.

The fisherman was placed on the boat, and taken back to St. Helier before the lifeboat set off for its next service.

“He was dry and unharmed, but very thankful,” RNLI officials added.

The rescue is another on the list amid what has been a very busy summer for the Channel Islands RNLI.

Last Friday, the St. Helier All-Weather Lifeboat was called out early in the morning to help a 35ft motor vessel after it lost propulsion from both engines around Grosnez.

On 16 August, the St. Catherine Inshore Lifeboat assisted a French charter yacht caught in reefs to the south-east of Jersey.

RNLI lifeguards have also had their work cut out, having saved an exhausted surfer in St. Ouen on 20 August, just 10 days after rescuing a kite-surfer.