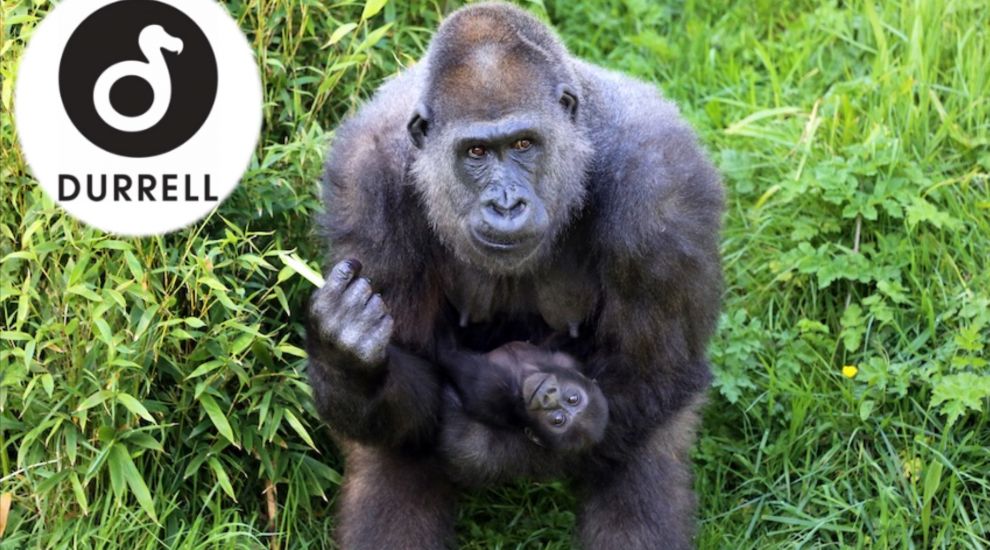 Durrell has once again received seven awards at the British & Irish Association of Zoos and Aquariums (BIAZA) annual award ceremony.

Held virtually this year due to Covid-19, the awards ceremony is part of the annual BIAZA conference that brings together zoos from across the UK and Ireland to highlight contributions to conservation, animal welfare, public engagement, and research.

The seven awards received by Durrell highlighted the work being carried out at their Jersey Zoo headquarters and 'rewilding' sites around the world. At this year’s ceremony, Durrell received two gold awards in Conservation. The first was for the charity’s work, in partnership with the Wildfowl & Wetlands Trust (WWT), with the Madagascar pochard. This pioneering project to save the world’s rarest duck aims to establish a new population of pochards on Lake Sofia in Madagascar and restore the country’s wetlands. The second gold award in this category was for the Agile Frog Project in Jersey, which aims to ensure the future of this local amphibian species on the island. 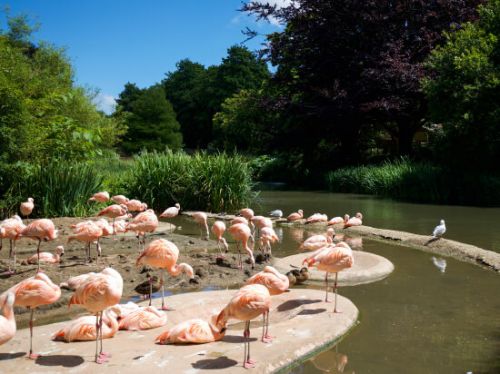 Pictured: The awards highlighted Durrell's work both locally and worldwide.

Durrell’s efforts to engage the public and connect people to nature were also recognised at the awards ceremony. A gold award was given in the PR, Marketing, Digital and Events category for Go Wild Gorillas, Jersey’s largest ever public art trail consisting of 85 life-size, artist-imagined silverback gorilla and young gorilla sculptures. The art trail, in partnership with Wild in Art, was organised by Durrell with the aim of connecting islanders and visitors to the natural world, while also raising funds for a new indoor home for Jersey Zoo’s gorilla family. A silver award was given for the zoo’s Butterfly Kaleidoscope walk-through exhibit, which allows visitors to immerse themselves in wildlife. 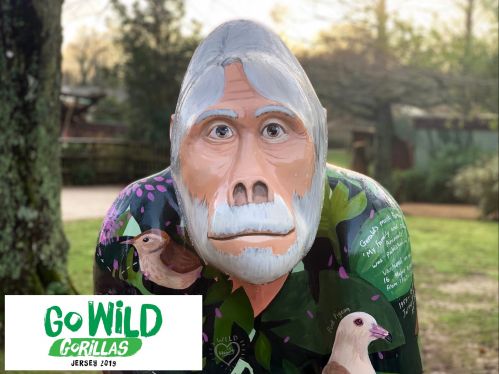 Durrell was also awarded gold in Animal Husbandry, Care and Breeding for the development of a novel anaesthesia technique in the critically endangered mountain chicken frog, in partnership with Chester Zoo. The charity’s fifth gold award was in the Research category, for their broad-scale genetic assessment to guide the recovery of the critically endangered Bojer’s skink in Mauritius. Finally, a silver award was also given in the Professional Capacity Building category for building in-country capacity for successful callitrichid conservation in Brazil. 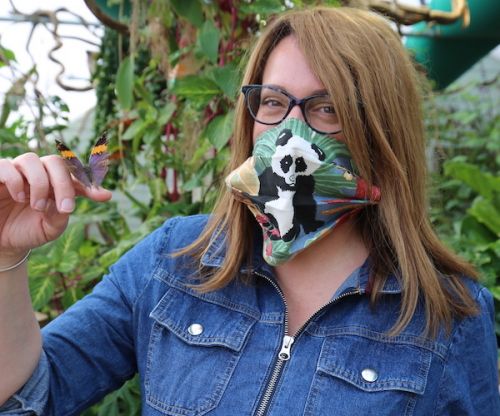 Durrell’s Chief Executive Officer, Dr Lesley Dickie, said: “I am incredibly proud to see so many of the Durrell team recognised at BIAZA’s awards ceremony this year. This achievement highlights the dedication of our team across the globe to save threatened species, engage people with our mission, and maintain high standards in animal welfare, husbandry techniques and research.

“A huge congratulations goes to all the staff at Durrell. These awards are a reflection of the whole team working together and delivering excellence. Well done, team Durrell.”