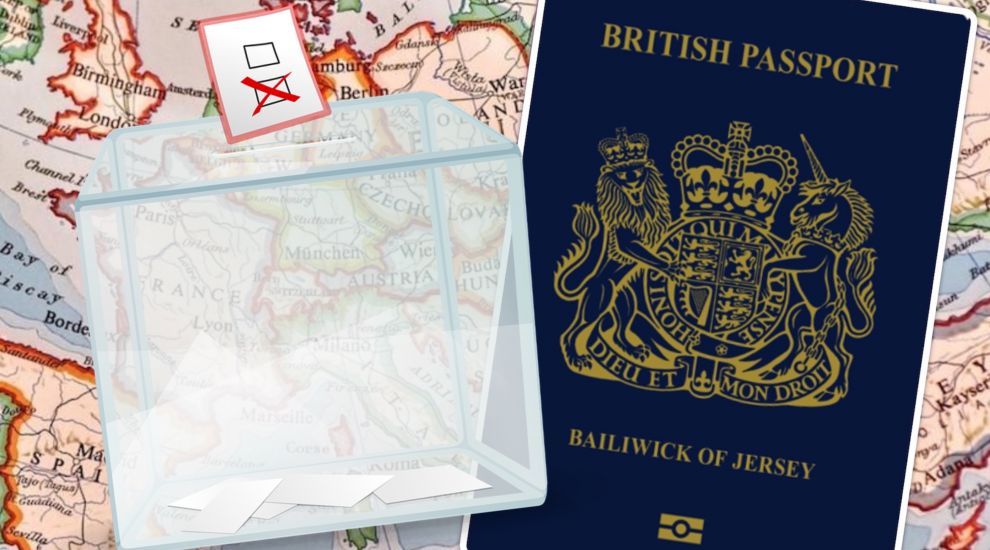 A bid to remove the need to be a British citizen to stand for election in Jersey has been defeated – and candidates will now have had to lived in the island and held ‘entitled to work’ status for at least five years.

Following a heated debate that started yesterday afternoon and continued into this morning, 24 States Members voted against allowing individuals from EU and Commonwealth countries to be able to stand for election alongside British or Irish Citizens, while 20 voted in favour.

22 voted in favour of the five-year requirement, and 20 against.

The States Assembly has voted to ADOPT part B of Deputy Tadier’s proposal that candidates for the States Assembly should have lived in Jersey for 5 years and hold an ‘entitled for work’ status to stand for election.

States Members also rejected a motion that would have allowed Jersey born people to stand for election without any minimum residency requirement.

The votes marked the third thwarted attempt by Deputy Montfort Tadier to allow more people to stand for election.

At present, being a British citizen is a key requirement.

During the debate, various States Members voiced concerns with removing or changing this criteria. 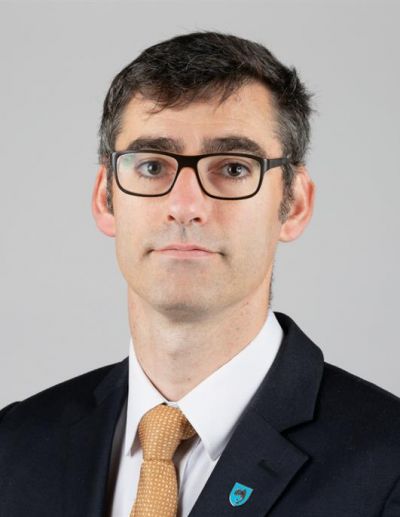 Constable Chris Taylor commented: “The issues that concern me is that as a finance centre, we have from the Finance Commission, countries that are defined as red, amber and green as according to their financial status – we could have members in our Assembly who are from a red country, a country which the finance services say we shouldn’t have trade with. I find this very difficult to get my head around – we need to show some uniformity on this – if we say we can’t trade with that country but your citizens can be in our parliament, I struggle to see the logic in that.”

Deputy Jeremy Maçon said he wondered why potential election candidates that had been in the island for many years would not be willing to take on British citizenship.

“I do find it hard to believe that people who have been here 40 years, that are so committed to the island - that in that time they can’t raise £1,000 and they can’t be bothered to take the citizenship test,” he said.

Deputy Carina Alves, meanwhile, shared a contrasting view: “There are people out there who are more competent than me but just didn’t have the luck I had being born on this island.

“What this boils down to is choice, giving the electorate a choice. At the moment the public are restricted on their choice– do we not trust the public to make that choice?

“The public voted for us so I think the very least we can do is trust them to make the right choice for our community.”

Addressing comments from Deputy Gregory Guida, who said there needed to be a “filter” over who could stand for election, Deputy Tadier said in summing up: “No, we don’t need any filter, the only filter that we need is the filter of democracy and the filter of the ballot – that should be sufficient to decide.

“The reality is that there are real problems in Jersey that people deal with – there are people who come from outside the island who have come here and they do keep law and order and they do look after their parents when they’re in the care homes, they do perform surgery and remove brain tumours from our loved ones when they go to the hospital, they do clean our streets, they do come in when we put a call out for social workers and say we haven’t got enough social workers…

“They work in our schools and they’re even honorary police officers who work for free in our community and give up their time. But for some reason we think that our job is perhaps the most important job in the island which needs to be kept for that exclusive club of British nationality.”

Senator Sam Mézec was among those to express frustration with the result of the debate, saying the requirements to run for election were now more stringent than previously.

He said on Twitter: “The States of Jersey has just voted to make it HARDER for people (including British citizens) to be allowed to run for election.

"You couldn’t make this stuff up.”

The States of Jersey has just voted to make it HARDER for people (including British citizens) to be allowed to run for election.

You couldn’t make this stuff up.

Posted by Keith Marsh on Sep 23rd, 2020
The States made the right choice, sorry Senator Sam you are wrong on this one. Candidates will now have had to lived in the island and held ‘entitled to work’ status for at least five years, is fair and open.
To place a comment please login Login »