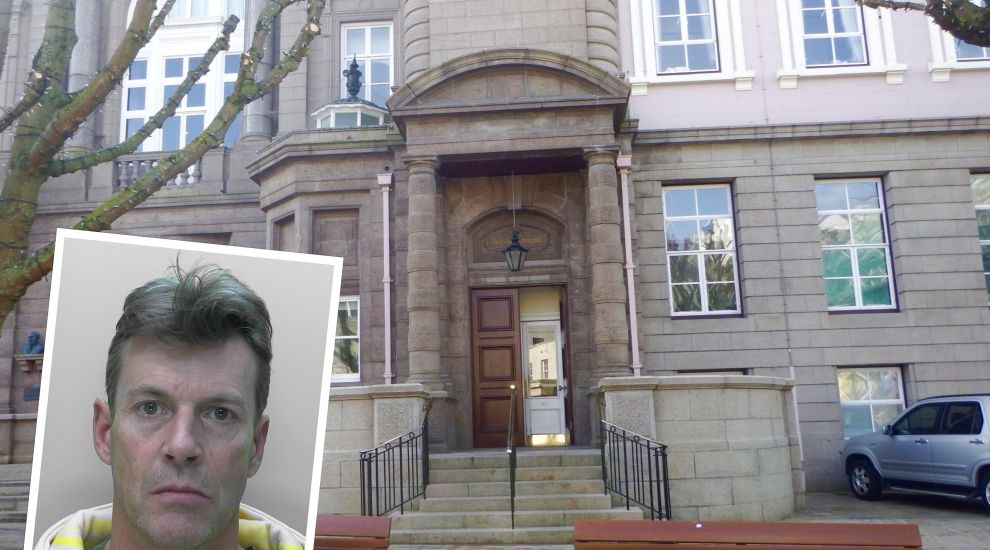 A 49-year-old man posing as a classic car enthusiast has been sentenced to five years in prison by the Royal Court, after he brought nearly 20 kilos of cannabis resin to the island.

Mark Henderson was stopped by customs officers on 21 May at the Elizabeth Terminal after he travelled from Poole on the Condor Liberation.

Henderson first told them that he was a classic car enthusiast, and that he was visiting Jersey to view a Bentley that was for sale. After searching his car, the officers found 37 packages containing a total of 20 kg of cannabis resin. Henderson told officers "Look I'm just the driver."

The court heard that he was transporting the drugs from the UK to Jersey and was being paid £500 a kilo. He explained he had previously borrowed £20,000 from those who had given him the drugs and that carrying  the drugs would have cleared half of that sum.

During the search, officers found 2.37 grams of cannabis and 675 mg of cocaine concealed among throat lozenges in Henderson's suitcase. Henderson said that the cannabis was to help him sleep and that he wasn't a heavy user. He also denied being addicted to cocaine and had forgotten it was even in the tube.

Although officers found £1,520 and €1,045 in cash in the vehicle, Henderson denied he had been given spending money and said he always carried large amounts of cash, in case he found a car "on the side of the road."

Crown Advocate Emma Hollywood described the drugs seized as being of a "significant commercial amount." She described Henderson's record as very poor, mentioning he had been sentenced to eight years in prison for an attempted murder, and told the court that the social enquiry report had placed him at a high risk of re-conviction and high risk of harming the general public.

She suggested a starting point of eight years and then moved for five years imprisonment in regards to the importation of drugs. She did not seek a separate penalty for the small amount of cannabis found in the suitcase but suggested six months in prison, concurrent to the first sentence, for the cocaine.

Advocate Julian Gollop, who was defending Henderson, said he had made candid admissions about the circumstances that led him to take the cannabis. He insisted it wasn't a sophisticated attempt to conceal the cannabis and that Henderson had only done it to clear himself of a debt. He also added that Henderson wasn't aware of the consequences the drugs could have on the island and that having understood, he offered sincere apologies.

He also made a confiscation order in the value of £2,573.80, which is the profits Henderson made from drug trafficking, according to the Crown.