A 'flash' in the (public toilet) pan? 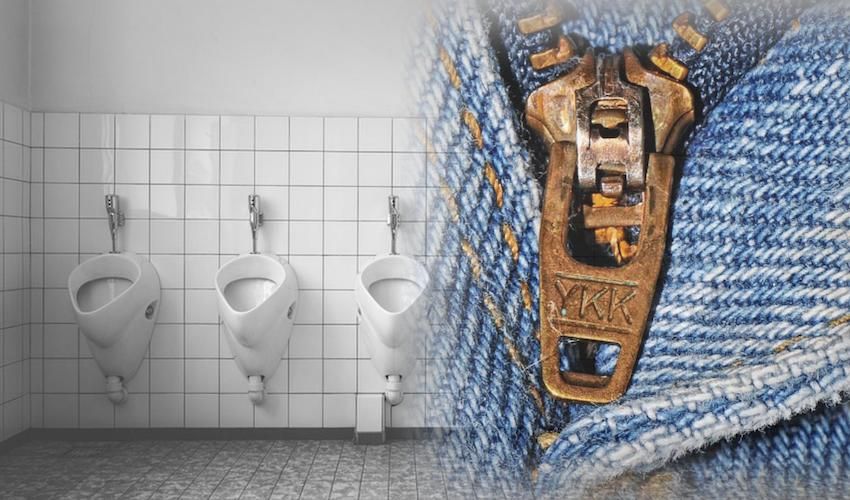 A 'flash' in the (public toilet) pan?

If you saw a ‘flasher’ being chased from the Snow Hill public toilets through town last week, the Police want to hear from you.

They are appealing for more information about two incidents they say took place in the men’s public toilets – one of which resulted in the flasher being hotly pursued by another man through the Royal Square.

The alleged indecency crimes are said to have taken place on 4 and 9 July around 11:00 and 11:45 respectively.

Police say that on both occasions, “a man walked into the toilets and exposed himself to others using the facilities. He removed his clothes and made comments in relation to engaging in sexual acts."

On 4 July, the public toilet flasher was reportedly “chased away by another man”, who pursued him through town “towards Queen Street and through the precinct towards the Royal Square.”

The man who exposed himself this time around is said to be in his 30s, around 5’9”, and of “stocky build with short dark hair and was wearing dark blue jeans, a white T-shirt with possibly a marble effect and black trainers."

A 30-year-old has been arrested on suspicion of indecent exposure and gross outrage of public decency.

Anyone who may have seen either flashing incident or its aftermath is asked to contact Police on 01534 612612 or the independent charity Crimestoppers anonymously on 0800 555 111 or via their website.