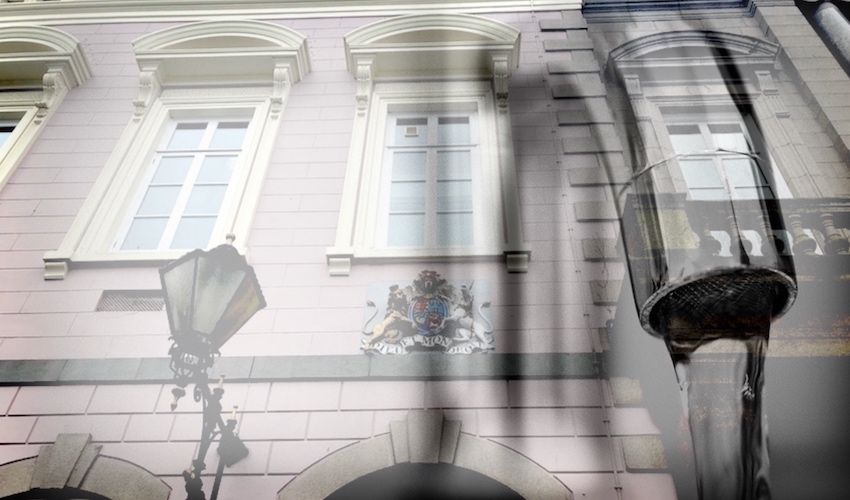 Two homeowners in Jersey are taking on a Norwegian plumbing parts manufacturer in the Royal Court, suing it for more than £100,000 each, over claims faulty goods were to blame for their houses flooding.

The civil cases, outlined in documents before the Royal Court, have been brought by two separate homeowners who both accuse the manufacturer – OSO Hotwater AS – of issuing parts that caused flooding in their houses three years ago.

The first homeowner, Matthew Falla, said that the manufacturer issued him with two parts which he said had corroded and given way to his property being flooded.

Mr Falla claims that this breached water fittings regulations, and the warranty he says guaranteed the parts to be “leak tight for a minimum of 25 years.” 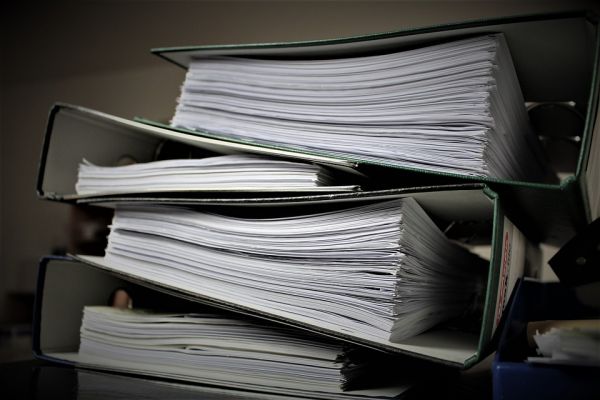 Pictured: The documents outlining the cases are before the Royal Court.

In the document laying out Mr Falla’s claim, it states that the manufacturer owed him, “...a duty of reasonable care and skill to manufacture and/or supply the [parts] in materials that were not at risk of dezincification [corrosion] during their serviceable life when used in an ordinary way.”

At the centre of his claim is the flooding incident on 21 July 2016 when he was called home by a neighbour who alerted him to a problem with the property.

It’s Mr Falla’s assertion that “the cause of the leak was that the adaptor threads had suffered gross material loss due to corrosion… such that the adaptor and the draincock separated from the cylinder. The thread of the adaptor had corroded to the extent that it failed.”

He also argues that OSO Hotwater is liable for the resulting damage to his property and is suing them for £108,282.81.

The second homeowner, Debra Sallows, had a similar experience and also claimed that the parts issued by OSO Hotwater were to blame.

Her house flooded on 9 March 2016 and she claims that the manufacturer “is liable to [her] for the said leak. [OSO Hotwater] negligently manufactured and/or supplied the cylinder and adapter.”

Pictured: The civil case will be heard by the Royal Court.

Both of the homeowners are represented by the same lawyer – Advocate Ashley Hoy.

In reply to the claims, the manufacturer denies any responsibility for the flooding incidents, insisting that the parts were “made of [corrosion] resistant brass.”

Responding to Mr Falla’s claim about the parts’ warranty, OSO Hotwater said: “It is not admitted that the cylinder and the adapter together and individually were warranted to be leak tight for a minimum of 25 years.”

It continues: “The guarantee issued with the cylinder together with the installation manual required the cylinder to be serviced and maintained annually,” adding that Mr Falla needs to prove that “he complied with these terms.”

Elsewhere in their response, they deny that there was any defect with the parts they issued or that they are at all liable for the flood.

Their response to Ms Sallows is much the same, requesting that she must provide evidence to back up many of her claims as well as denying that it was their fault or any problem with the parts they issued that caused the flood in her property.

Posted by Neil Paisnel on Jun 11th, 2020
Any further news on this, I had a OSO cylinder 'pop its top' too. Due corrosion of a non replaceable part. They sold me a new tank at 'cost' but no more.

The 10 other resident here at these apartments also had problems and I have just been contacted about more places in St Aubins that are having issues.

If either Mr Falla or Ms Sallows read this ..I'd appreciate contact from them on this.