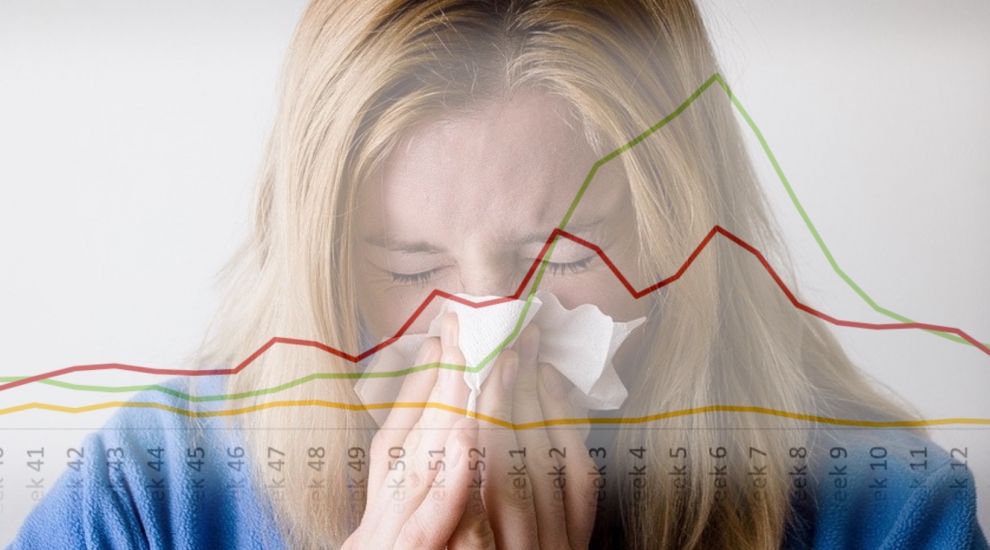 Flu-like illness hit a low last year, with influenza deaths dropping by around a quarter from the previous year, according to a new Government report.

The report states that it was “likely” covid mitigation like masks, physical distancing and staying at home contributed to the decline of such viruses.

Record-high numbers of influenza vaccinations (for those 65 years and over, under 65s with a clinical condition, two and three-year- olds and school-aged children) were also said to have contributed. 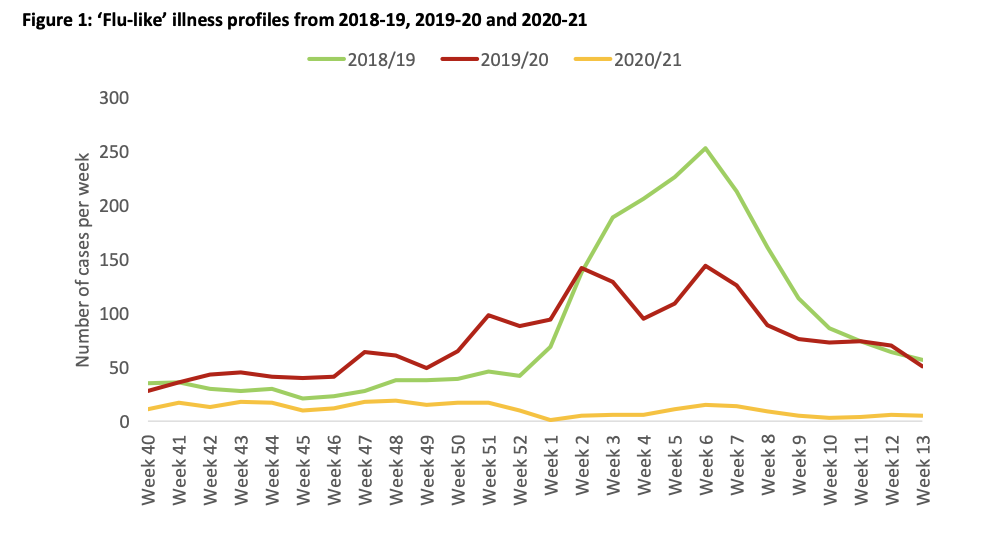 The report explained: "...Influenza-like illness activity was lower throughout the 2020-2021 flu season than in preceding seasons and contributed to fewer GP visits for flu illnesses and hospitalisations compared with previous flu seasons.

It added: "The Influenza vaccination may also have contributed to reduced flu illness during the 2020–2021 season. The Government of Jersey works each year to increase the number of people who receive a flu vaccine and eliminate barriers to vaccination."

Pictured: 78% of people aged 65 and over received an influenza vaccine last year.

In terms of confirmed hospital cases, the report noted that there was "there was no influenza activity observed in the community or secondary care" on the island, with cases staying well below 50 throughout the entire year - a far cry from the peak of more than 250 in 2018-2019.

Looking at the vaccination programme, a separate report notes that in the addition in record numbers for certain groups, the year also saw the extension of the flu vaccine programme to include 50 to 64-year olds with almost half (45%) taking up the offer.

Pictured: Influenza deaths were down by around a quarter in 2020.

The increase was also seen in every single school year group across the board. 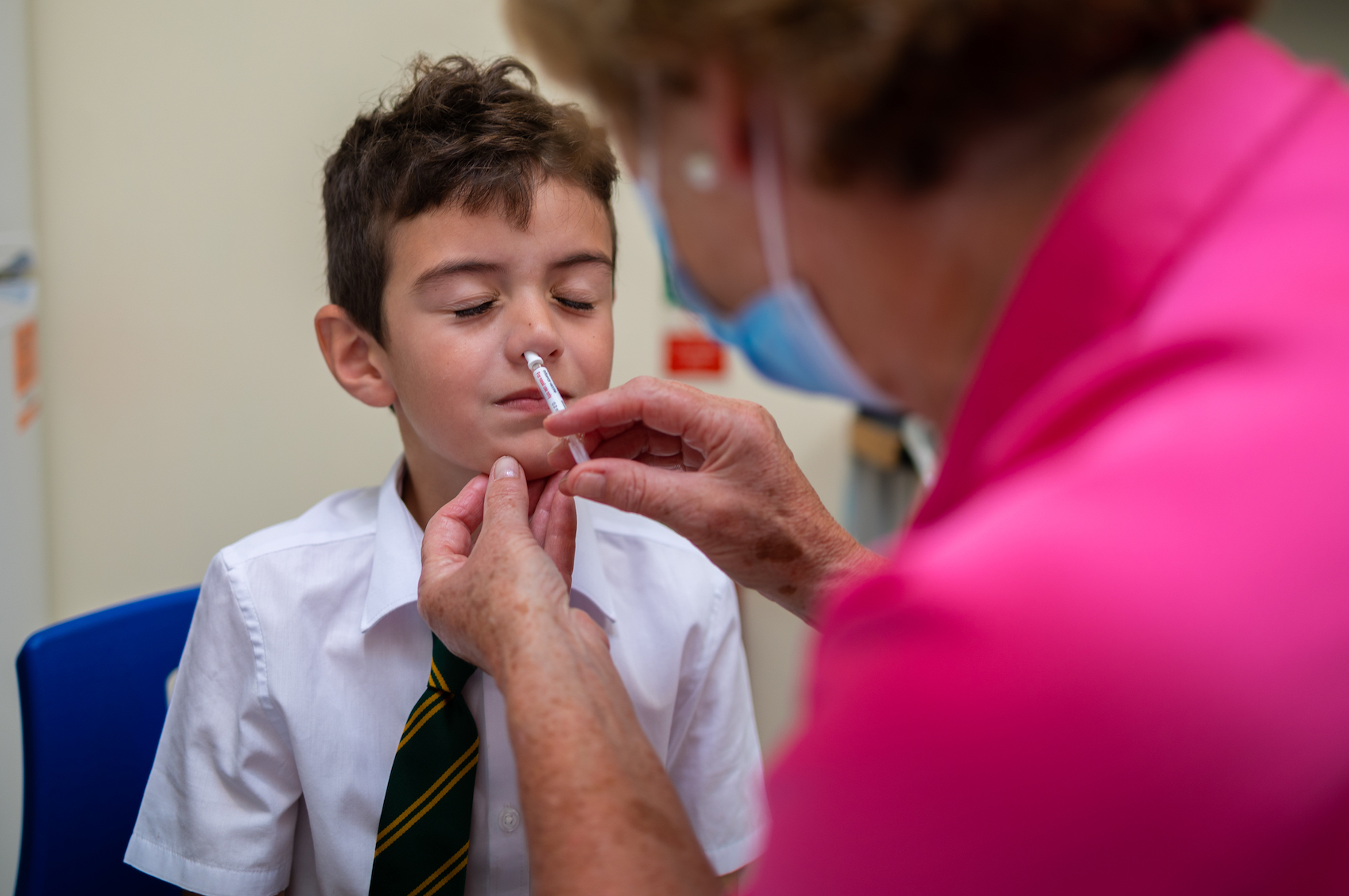 Pictured: The nasal flu vaccine is now offered to children in Jersey.

Breaking down the data around children, the report stated that:

The reports' publication follows last Friday's announcement of a three-pronged winter vaccination strategy, including a plan to give a free flu vaccine to the island's most at-risk.