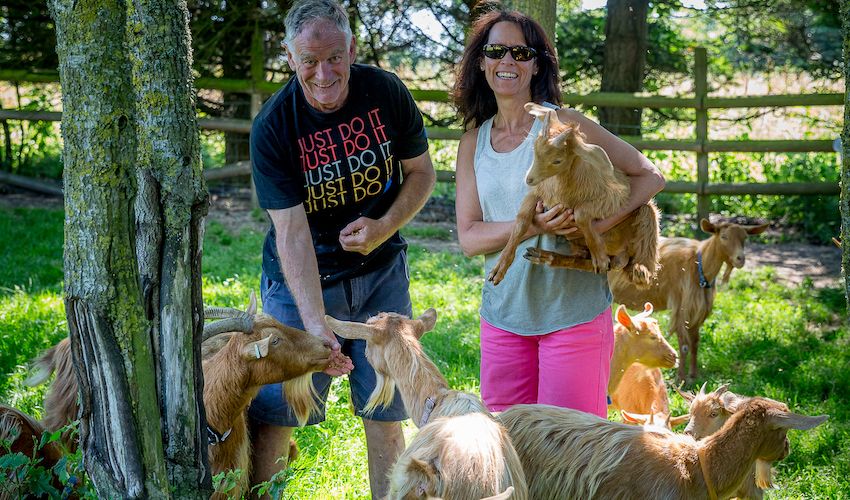 A local cheese produced by fluffy "fukhas" has made it one step closer to being dubbed G.O.A.T., after bringing a smile to judges' faces and scooping a double star rating at a prestigious food awards.

Made by a team of golden Guernsey goats led by a husband and wife duo at St. Ouen's Farm, 'Fluffy Fukha' cheese was described by judges at the Great Taste Awards as "beyond delicious".

12,772 products were sent in to the Great Taste Awards from over 100 different countries, with only 10% being recognised as worthy of a two-star rating. Food critics, chef, cooks, restaurateurs and food writers and were amongst the 500 judges tasked with carrying out blind taste-tests of the products. 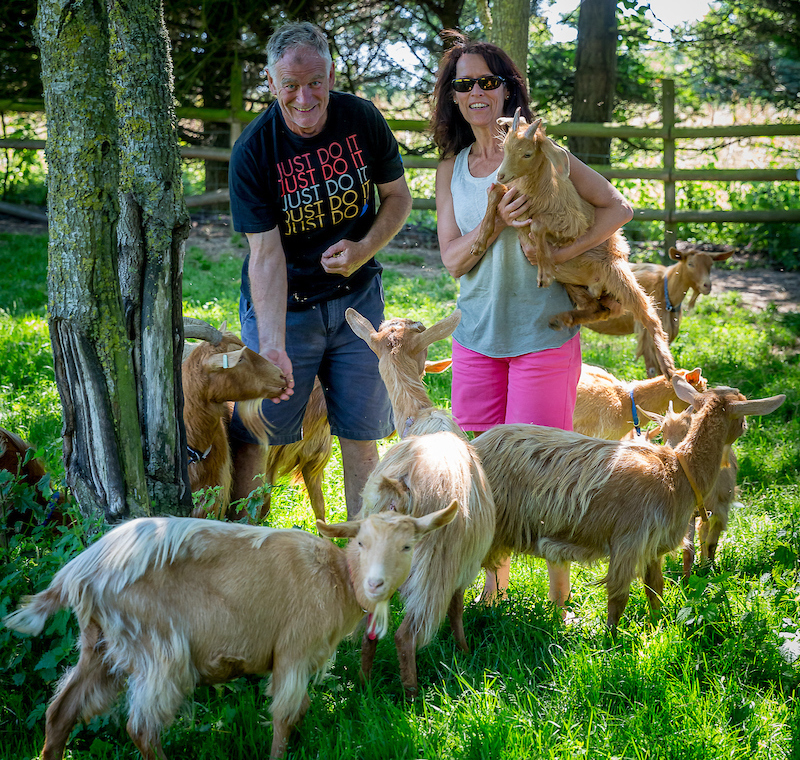 Among those entries, Jerriaise D’Or's humorously named 'Fluffy Fuhka' was greatly appreciated by the judges.

“It is a pretty little cheese that brought a smile to our faces – even those who would normally steer clear of goats cheese!" they said.

Speaking of the flavour, they described the cheese's "goat note" as "very gentle", praising its "pale ashy rind, pure white paste", as well as its "delicate opening with a flavour that builds well with salt and lactic and grass and chalky delight."

As well as the Genuine Jersey hallmark, the cheese will now carry the iconic black and gold 'Great Taste' label as a badge of honour.

“It took a long time to develop the recipes and, although our customers consistently give us excellent feedback on how much they love our cheese, we decided to subject ourselves to the independent and slightly scary scrutiny of the prestigious Great Taste awards to get an expert independent view of our cheese," Angela Harvey-Jones, Cheesemaker and joint-owner of Jerriaise D’Or, explained.

"My husband John and I will be celebrating with our Golden Guernsey girls giving them extra special treats for all their good work.”