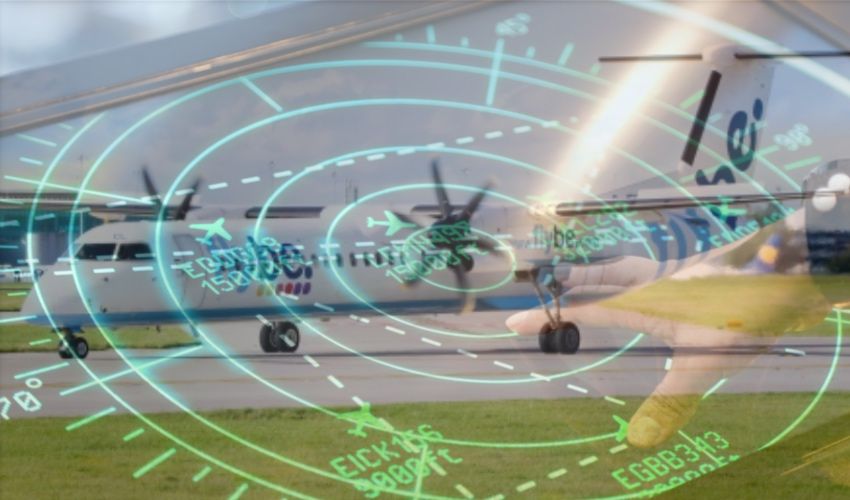 Flybe takes to the skies again today – but Jersey does not feature on the resurrected airline’s radar.

The new airline was due to take off at 08:55 this morning, with one of its Bombardier Q400 aircraft flying from Birmingham to Belfast City, providing an initial twice-daily service.

Tomorrow, a Belfast City – Glasgow service begins, with more routes coming online over the summer. In total, the carrier will have 23 routes, including Avignon and Toulon in the south of France.

However, Jersey – where the roots of the airline stretch back to and where its predecessor used to have a substantial crew and engineering base – does not feature on the network.

That Flybe, though, went into administration in March 2020, one of the first major casualties of the pandemic. This Flybe, dubbed Flybe 2.0, is under new ownership and bought the old company’s brand and some of those assets in April 2021.

In November, it announced that it had appointed a new CEO and its main base would be Birmingham Airport.

The old Flybe, which used to be owned by Jersey resident Jack Walker before it was listed and then bought by a consortium backed by Virgin Atlantic and Stobart Aviation in 2019, left debts of up to £650m, which sit within a company called FBE Realisations.

It has been reported that the administrators sifting through those debts, which are claimed by more than 900 unsecured creditors, will be looking closely at how Flybe 2.0 fares. 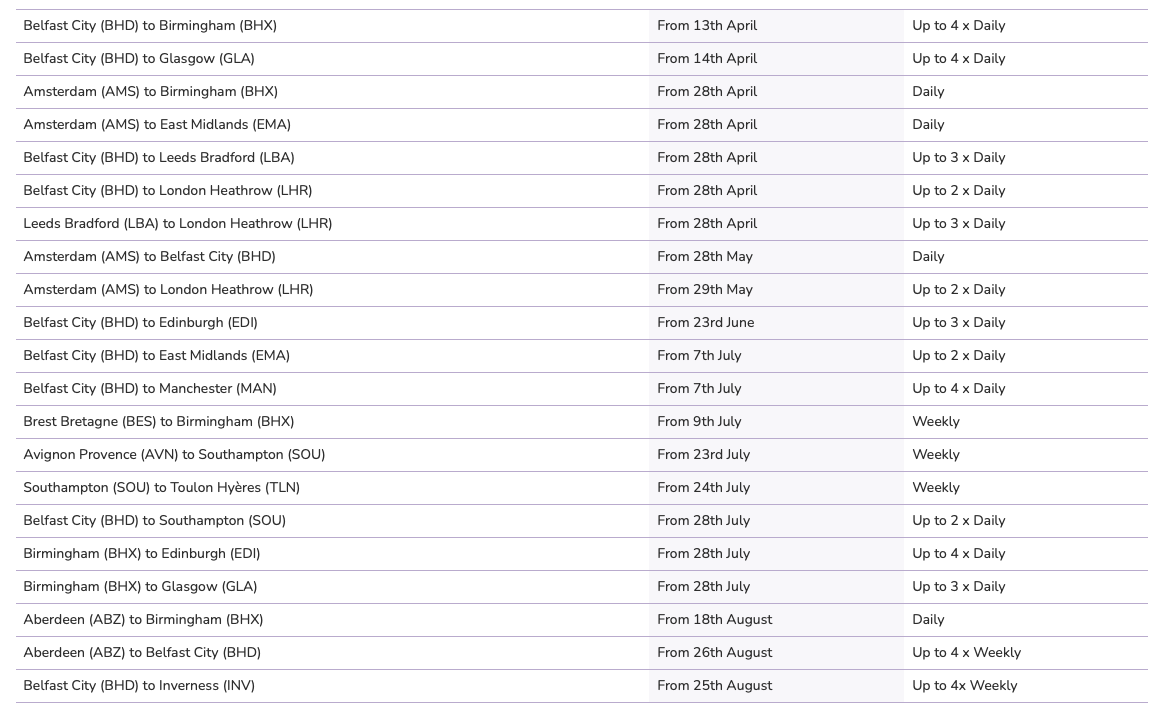 CLICK TO ENLARGE: The new Flybe routes for this year, which don't feature the Channel Islands.

BusinessLive recently reported that joint administrators EY Parthenon could possibly seek to recover money for valuable landing slots at various airports, which the owners of Flybe 2.0 acquired without any transfer of money.

The administration of the original Flybe is expected to continue until 2024.

Meanwhile, Ports of Jersey is investing in existing routes in and out of the island. Recently, the States-owned business signed a five-year deal to secure British Airway’s Jersey-Heathrow service.