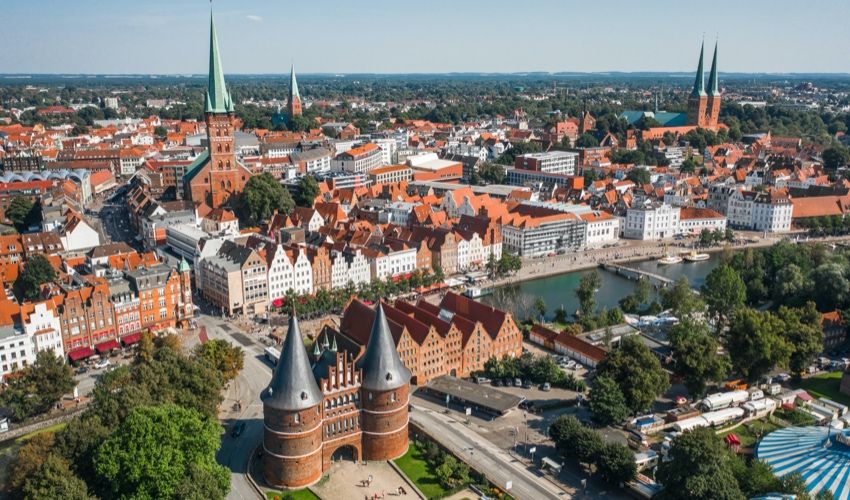 A new regional carrier based in the Baltic coast city of Lübeck has announced that it will be flying to and from Jersey this summer.

Jersey is one of nine new routes that the airline has just announced.

The single-aircraft carrier will also fly to Dublin, Bergen, Krakow, Menorca, Ibiza, Bastia in Corsica, Zadar in Croatia and Olbia in Sardinia.

Website Simple Flying also reports that Lübeck Air could also be adding an Embraer E-190 to its fleet.