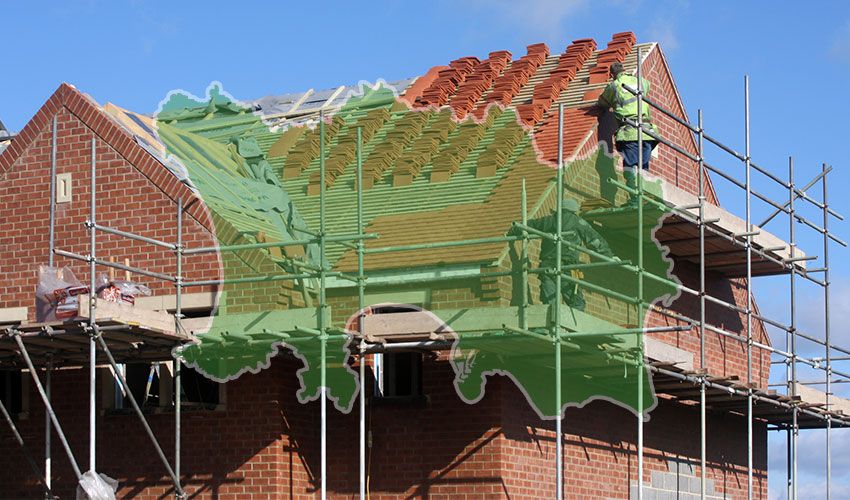 Planning inspectors have been assessing even more fields, which could be turned into housing sites.

It's emerged there is a further list of 61 sites being considered as potentials, which have been submitted by the landowners themselves - even if supported by the inspectors, these would still need a formal proposition from a States Member to amend the bridging Island Plan, before they would be developed.

But the list does give an insight into where new homes may end being built in the future.

As part of the Island Plan process - which will determine where houses and other development will go between 2022 and 2025 - two independent inspectors are currently hearing evidence to see if the draft ‘bridging plan’ meets the objectives it sets out to meet.When it comes to sites for affordable housing, they are judging the suitability of scores of fields and other sites.

Top of the list are nine sites proposed by Environment Minister John Young, which were included in the draft plan when it was published in April.

There were 11 sites initially, but two have since been withdrawn by their owners.

Then, as part of the subsequent consultation process, more potential fields were added into the mix by politicians lodging amendments to the plan.

Some politicians are also seeking to have sites removed.

The minister has accepted some of the extra sites and rejected others.

In September, Deputy Young then added in a ‘Plan B’ list of sites should some or all of his preferred sites be rejected or withdrawn.

These missed the first round of consultation - prompting criticism that they had been dropped into the process without any publicity or proper scrutiny. 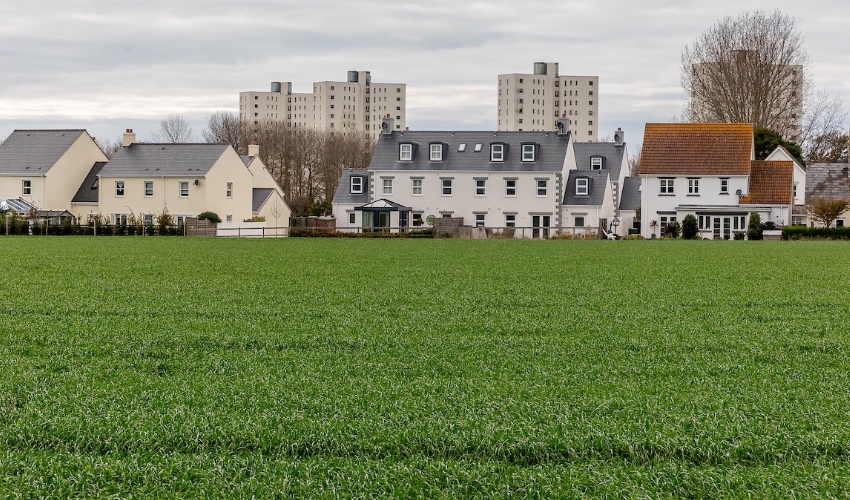 Pictured: St Clement politicians and parishioners have vowed to fight development on fields in their parish.

St. Clement, for instance, did not feature in any of the initial sites but appeared in the Plan B list - much to the anger of parishioners, who have vowed to fight more development in their parish.

Deputy Young, however, passed it onto the inspectors - as part of the ‘examination in public’ phase of the plan - to assess the viability of these 11 Plan B sites.

He also asked them to look at six extra fields which appeared in States Members’ amendments, which he does not support rezoning and building on.

However, as part of the ‘examination in public’, landowners have also been allowed to submit sites for consideration - both new ones and those that have already been rejected by the Minister after he called for potential sites at the very beginning of the Island Plan process last year.

This list - 61 sites - was assessed over two days of hearings last week, with a number of landowners speaking or being represented by independent planning consultants.

The inspectors - UK-based Keith Holland and Geoff Salter - have also visited the sites. They will consider their planning merits and share their views  in a report to Deputy Young, which will be published early next year.

Building on these 61 sites, however, is far from a done deal.

Any proposal to include any of them in the Bridging Island Plan would need to be the subject of an amendment, either from the Minister or another States Member.

At present, out of the 61 amendments lodged so far, none relate to any of these sites.

If one was lodged, it would join the 61 being discussed and voted on by the Assembly when the whole draft Bridging Island Plan is debated next March.

And even if an amendment was accepted, the site would then be subject to a development brief and planning application, which would be subject to normal public scrutiny and appeals process.

However, for now these extra sites remain in the development mix, despite not featuring in the initial ten-week public consultation in April, May and June.

Anyone wanting to identify where the sites are can search for them on this interactive map produced by the Government. 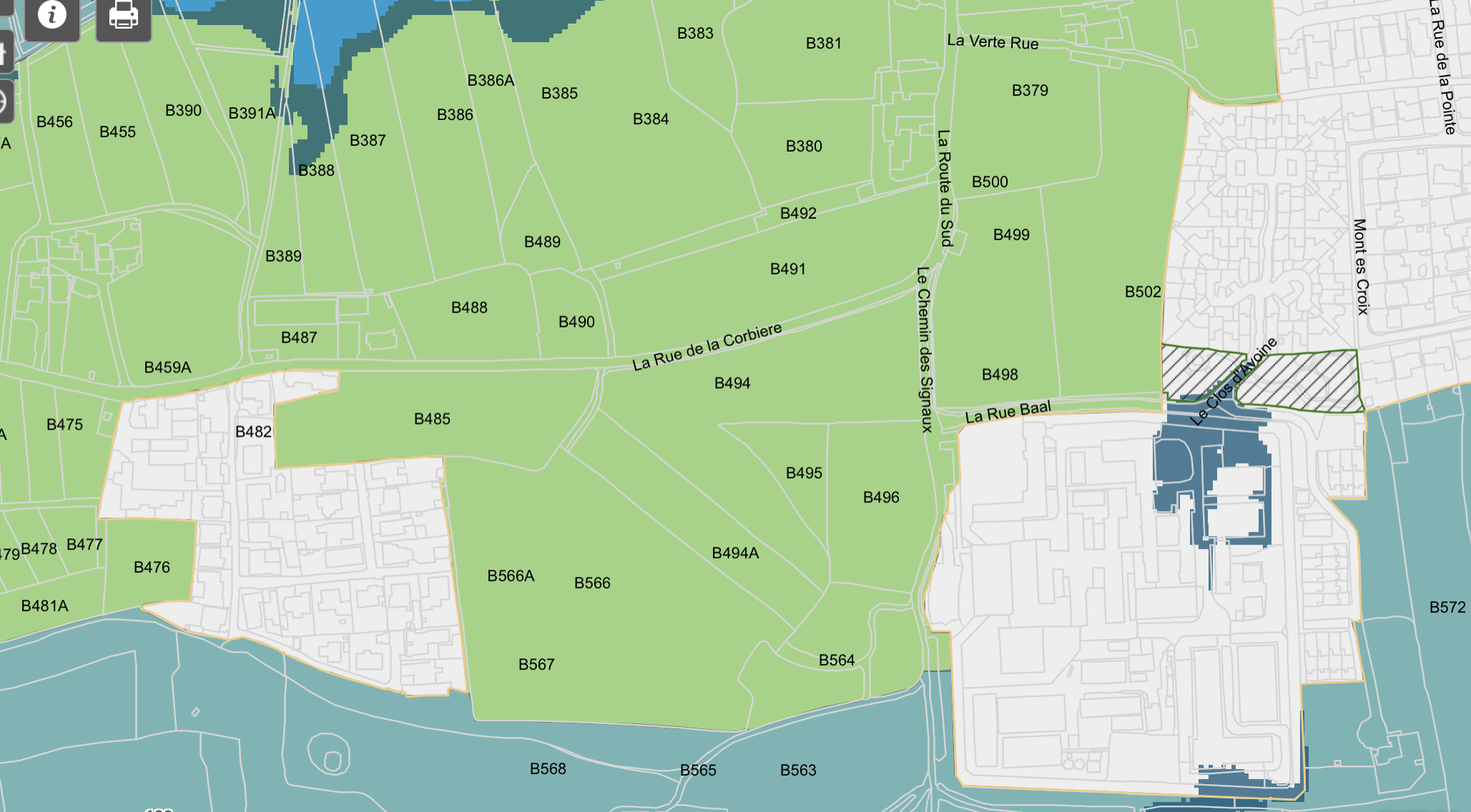 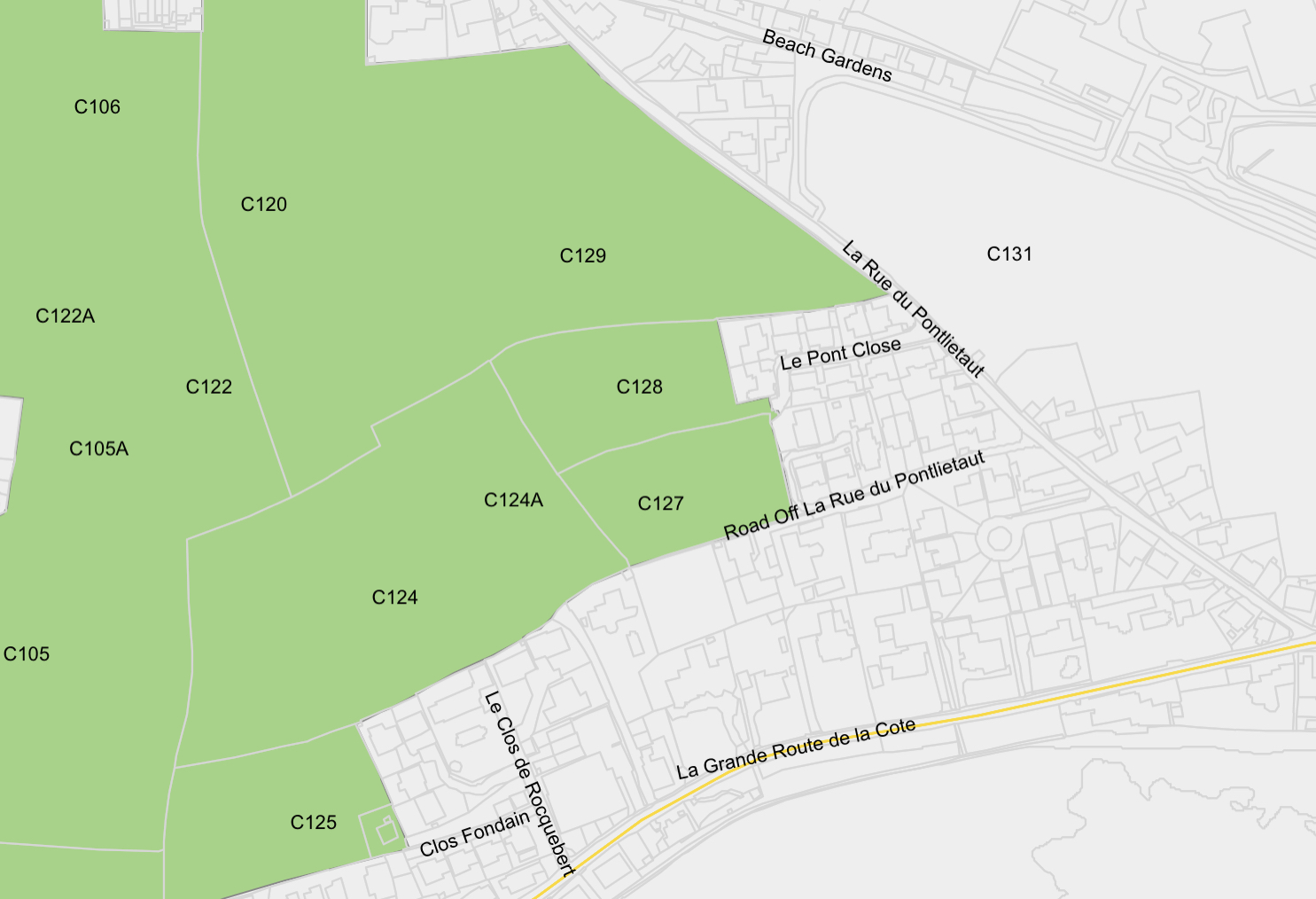 CLICK TO ENLARGE: C127 and C128 in St. Clement are just to west of Pontorson Lane. 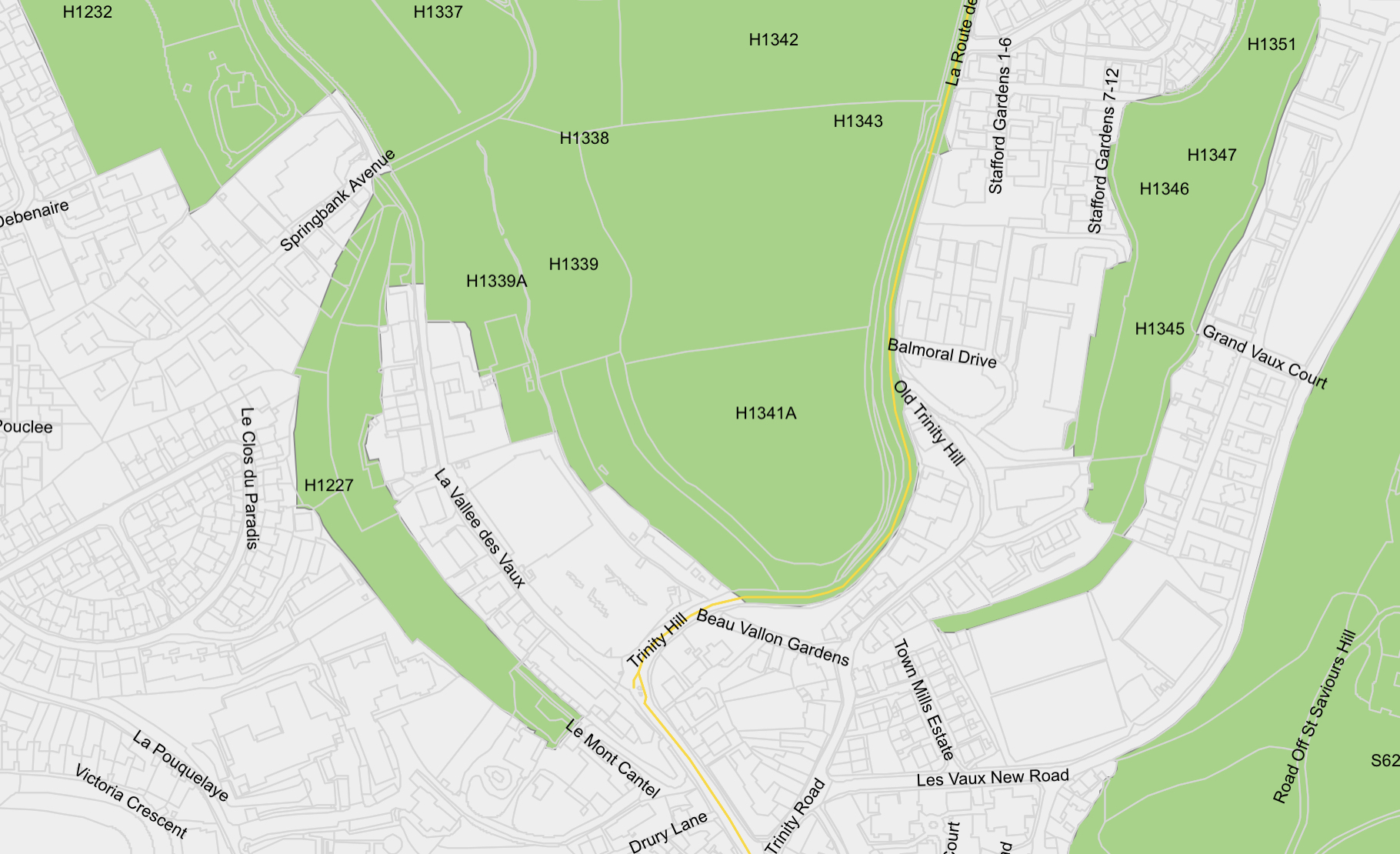 CLICK TO ENLARGE: Fields H1341 and H1341A in St. Helier are at the bottom of Trinity Hill. 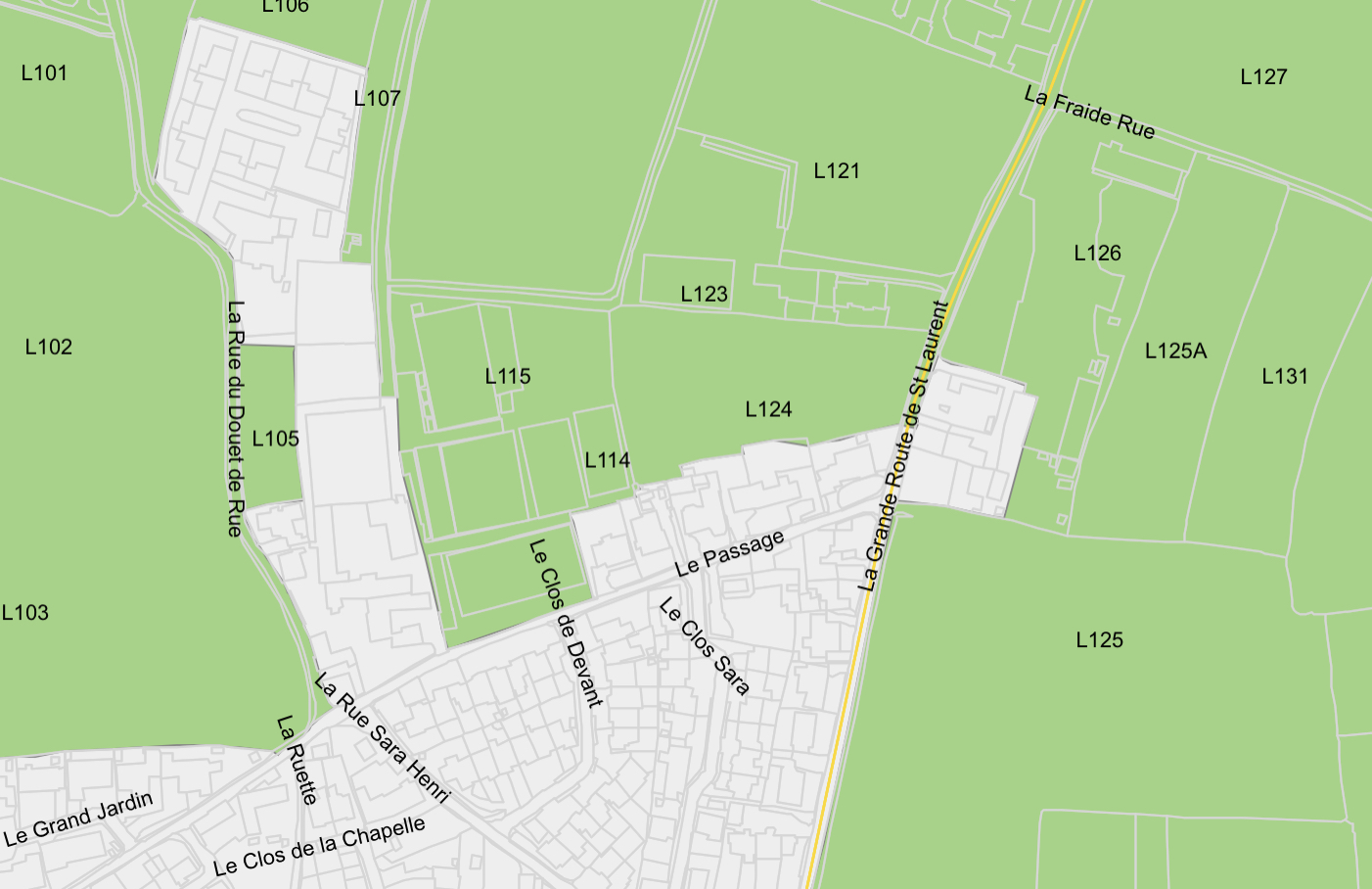 CLICK TO ENLARGE: Fields L114 and L115 in St Lawrence are behind Carrefour Selous. 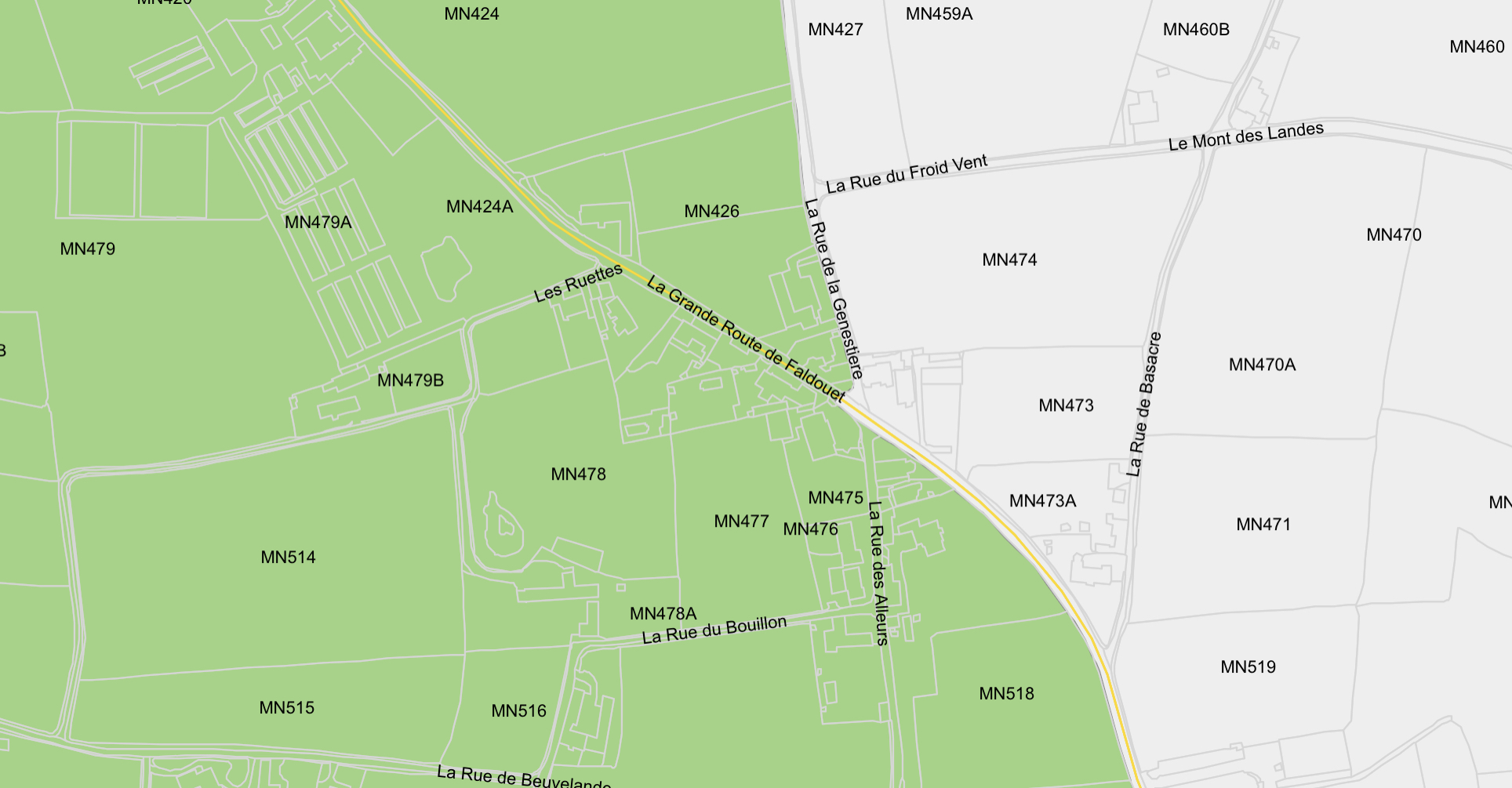 CLICK TO ENLARGE: Field MN477 and MN478B in St. Martin are off Rue du Bouillon. 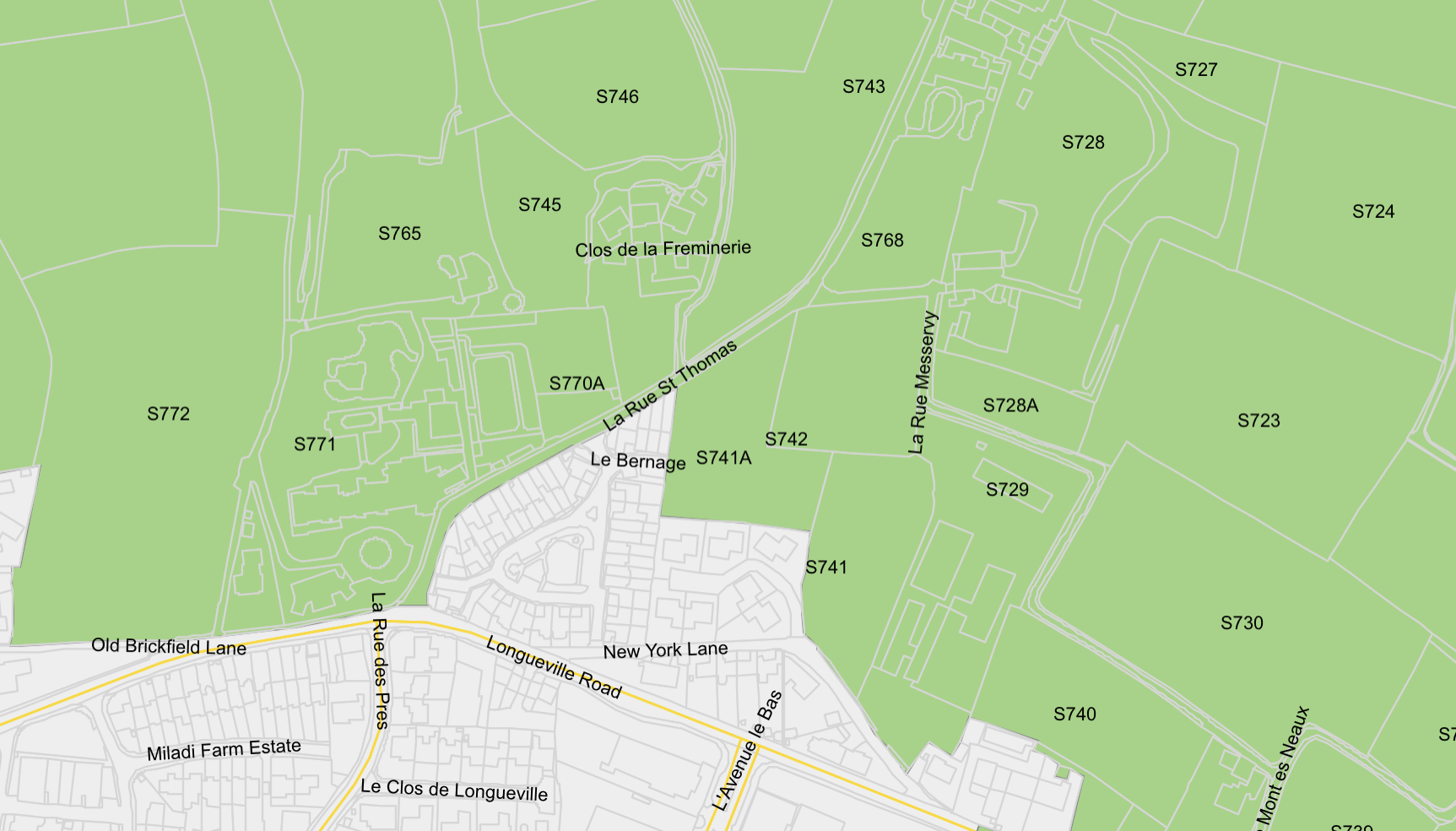 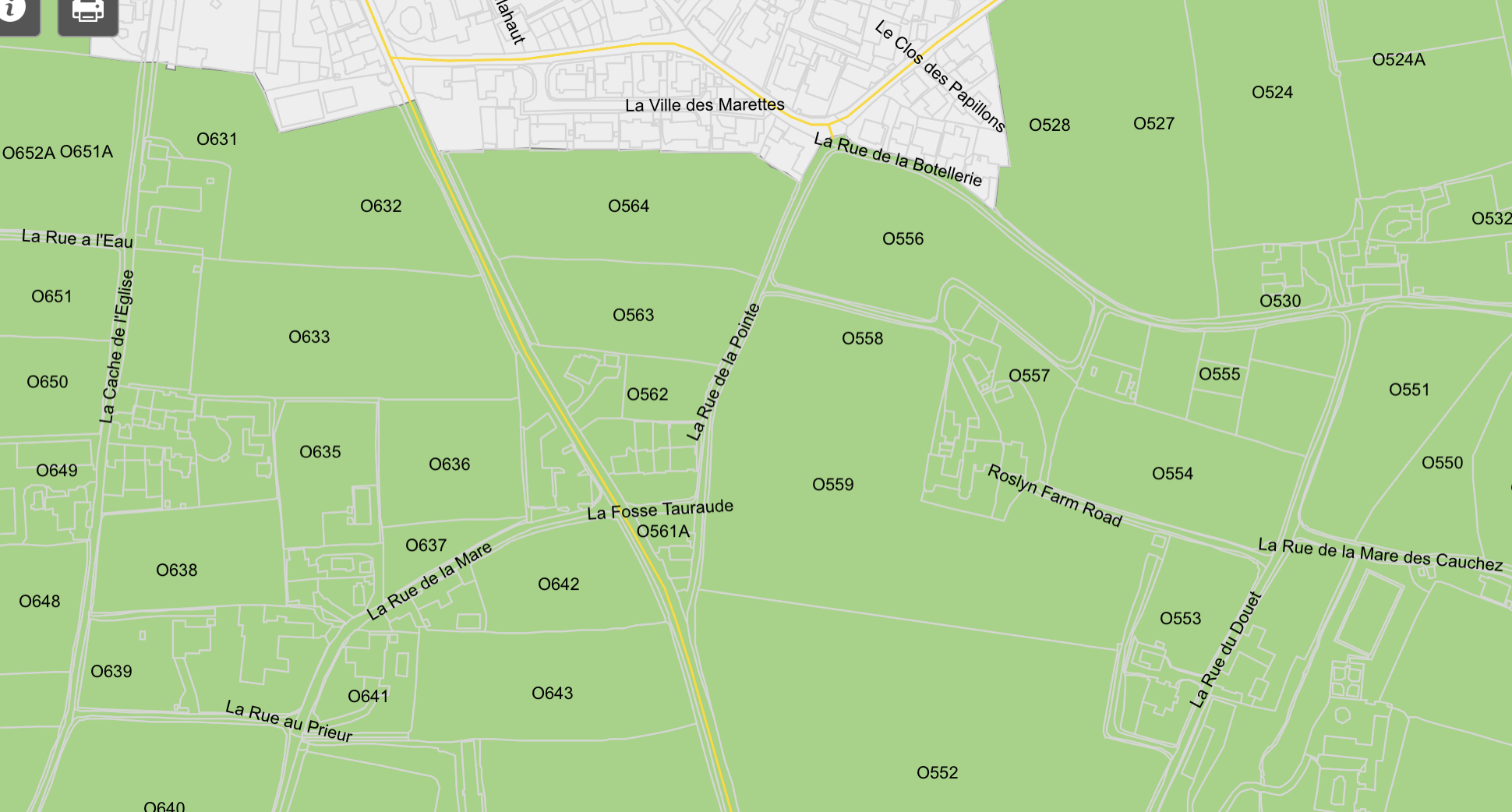 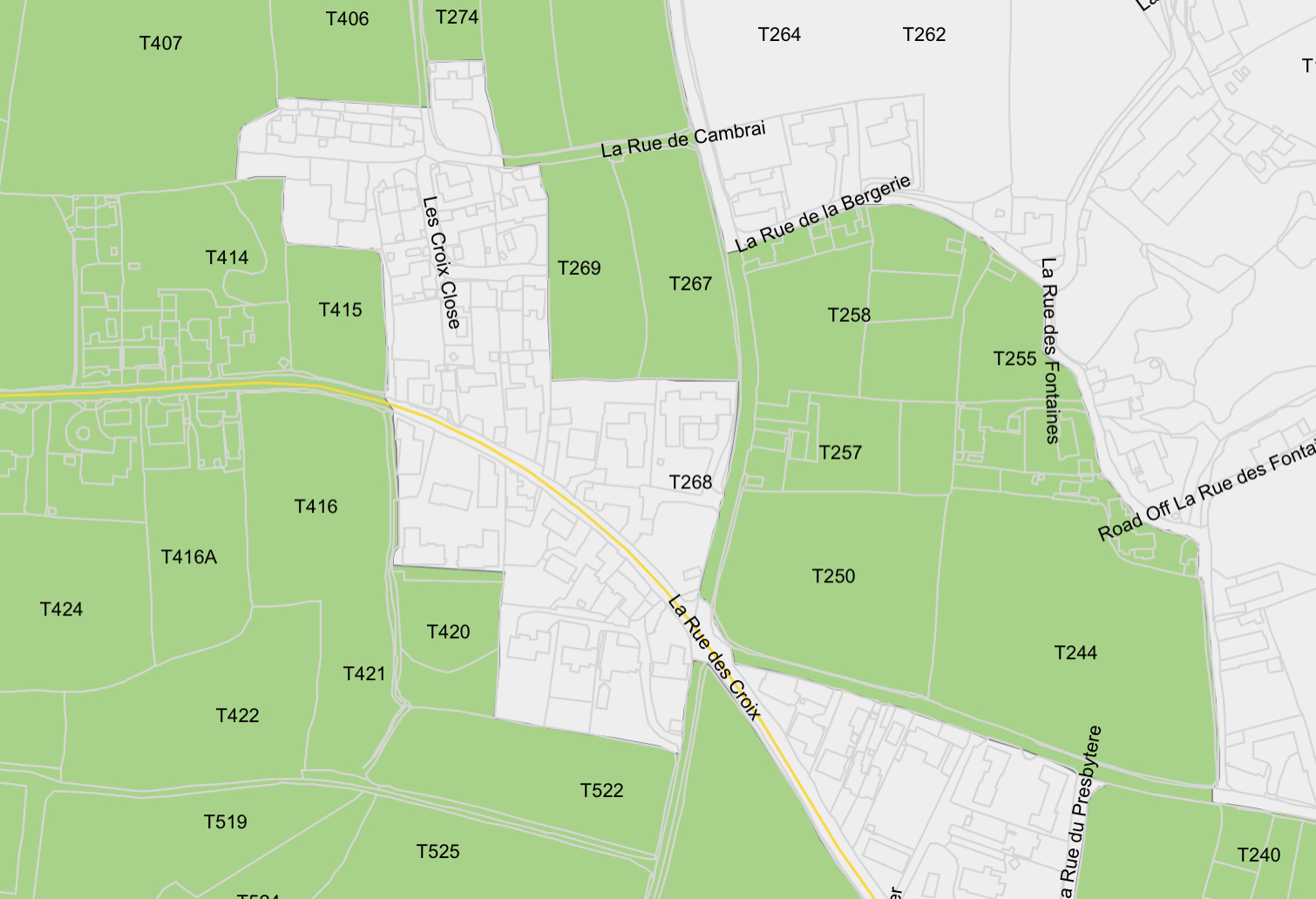 CLICK TO ENLARGE: Fields T267 and T269 in Trinity are near Les Croix Close.

Catch up on the relevant hearings from last week:

Posted by Rex Cardy on Nov 22nd, 2021
Why don't the states just add another couple of parishes ,not many people would know and just build a couple of churches and schools in each one, that's the way it looks like it is going.. ????
Posted by Martin on Nov 22nd, 2021
I expect someone a lot brighter than I am, could add up the total area covered in the proposed developments over the Parish,s mentioned!
This IS a lot of land which IF developed would likely alleviate the housing crisis and then the Mensa boys & girls in Government will rightly say there is NO population or housing problem & relax!

THEN in a few years we will be looking at another fat chunk of our remaining GREEN zones to satiate the needs of uncontrolled immigration!

I have mentioned Mensa but maybe I should have used a "D" rather than an "M"?
Posted by gordon le claire on Nov 22nd, 2021
Why do we need more houses our treasury minister has stated there is no housing crisis In jersey.
and as she is the person in charge of our money should we be worried
Posted by Scott Mills on Nov 22nd, 2021
How many empty houses are there in Jersey? how many unused churches? Smashed and derelict greenhouses still blight the landscape. For an island the size of Jersey, there must be quite a few of them. We'll all be living in pods soon!!!
Posted by Keith Marsh on Nov 23rd, 2021
Whilst I agree that country parishes must also share the burden of increased density housing, this situation has only come about, because we have no population policy.
Yet again, this mickey mouse, Government of Jersey has let the people down ~ its time for a full ministerial change.
To place a comment please login Login »