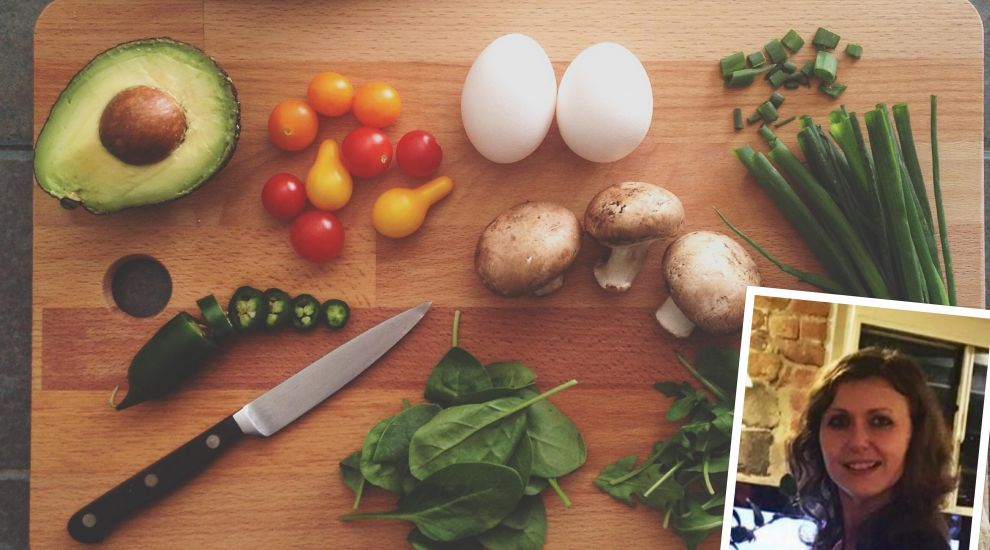 Jersey's Olio food-sharing community has found a new ally in the fight against food waste: local charities who collect some of food surplus to give out to their clients or turn into nutritious meals.

The partnership has helped Olio volunteers get rid of large amounts of surplus in the past few weeks, such as half a ton of varied tins and frozen produce collected from one supplier two weeks ago.

Olio now helps around 10 charities regularly, sharing with them a portion of the half a ton of groceries they rescue from the bin every week. Some charities contact Elis Joudalova, Olio Jersey Food Waste Leader and Sustainability Consultant, or her volunteers directly to ask for any peculiar item listed on the app, just like the other regular 6,200 users. But sometimes Elis's team contacts the charities directly to help get rid of a large amount of some particular item.

Elis says: "We prefer if they collect but sometimes when my team is passing and has got too much or if we had a frozen food rescue, the logistics of sharing the food quickly or finding enough freezers to keep were too tricky. So we contacted charities directly and even dropped off to them where we could, to make sure the food is shared quickly and still safe to eat."

But Elis has also established links with charities and organisations which Olio helps as often as they could. The team keep track of special events where charities "could make a good use of our support and food" and make sure to save items that would be useful. As such they regularly provide food for Revive Café monthly meals or to the Grace Trust. 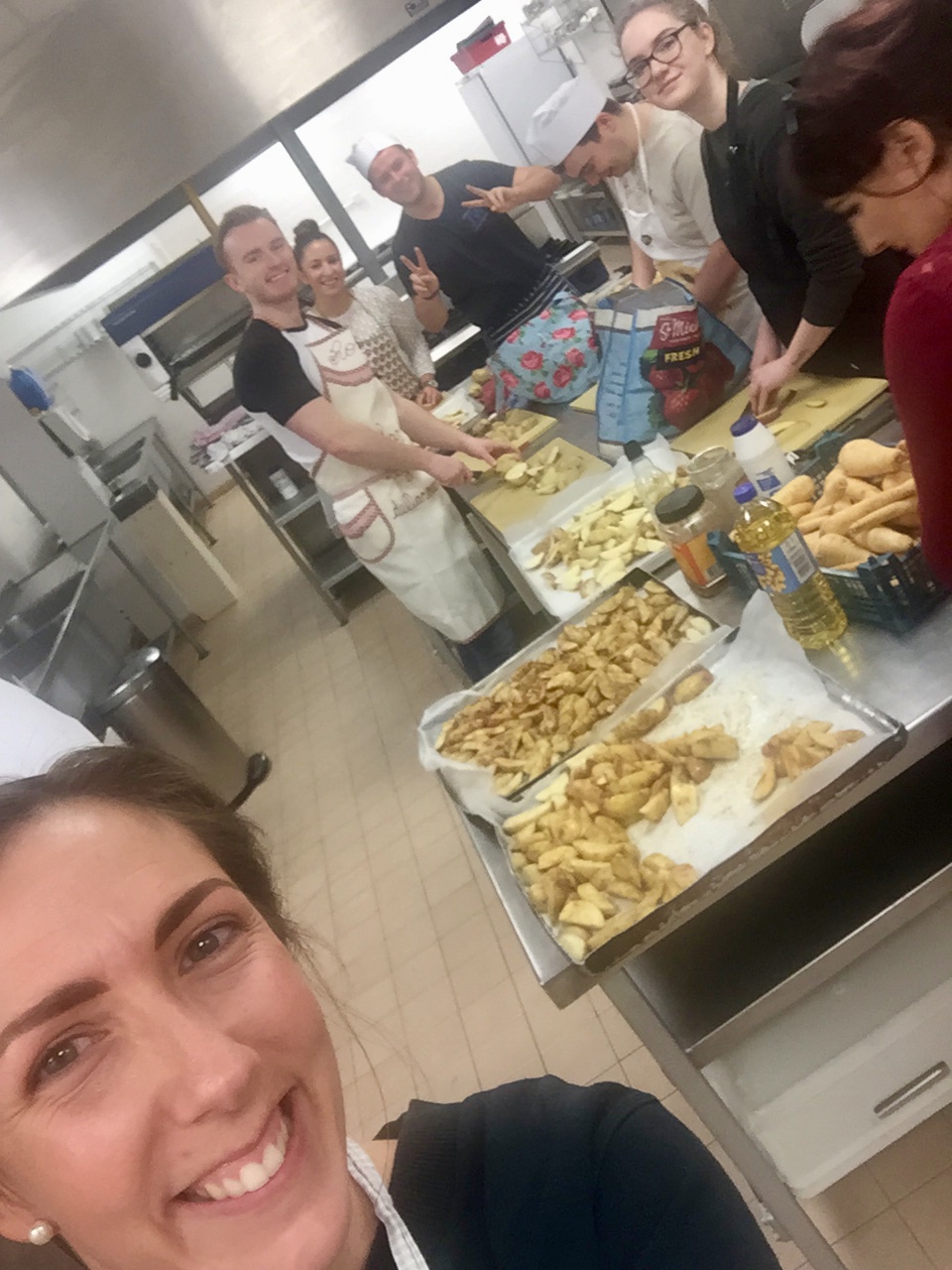 Earlier this month, Olio provided 20 kilos of potatoes, five kilos of parsnips and five kilos of onions to the Grace Trust as well as bread for their monthly cooking day. The ingredients came in addition to those bought through a £250 donation from Langham Hall Fund Management. Patrizia Clarke, who volunteers at the Grace Trust to help with the cooking day, explained: "My work as a volunteer is to source ingredients so I regularly check the app and request listings that I think we can use for the cooking day.

"The ingredients that Olio gave us helped us save £25 which In was able to spend on other ingredients. We bought meat, dairy and dry goods thanks to the generous donation of Langham Hall. These additions help us to make our meals go further.  We are not always as fortunate in our haul as we were this month, but when we are, it is a great help."

Six employees from Langham Hall spent the day preparing and cooking the meals. "The potatoes became spicy wedges to serve with sausages. The parsnips and breadcrumbs went into a delicious parsnip and cauliflower cheese bake and the onions went into chicken pot pie and chilli," said Trizia. The meals were then packed up and frozen to be reused for families and individuals who come to the Grace Trust for help.

For Elis, sharing surplus items with charities is an added bonus in the fight against waste. It ensures no food goes to the bin - as sometimes large amounts make it hard for volunteers to distribute it to islanders in a timely manner - and contributes to good causes. Elis says: "As much as the number one goal is to cut food waste, the fact it can help the people who really, really need it as well as the rest of the community is amazing. I am always looking out for new charities to support. We save plenty of food so we are happy to share, as widely and as fairly as possible."

Elis has also now partnered with the Prince's Trust and the Youth Service to teach cooking skills to young adults, with ingredients rescued from the bin.  As part of the Trust's 'Get Started' programme in cookery and barista, Elis gave a presentation to a group of young adults about Olio and food waste. Then with the help of Karlyanne and Sue, two of her volunteers who used to be chefs, they cooked with the group. Elis said: "It was like a master chef challenge. We brought rescued food from Olio and the group was split in three teams and we decided what to make together. We talked about packaging, avoiding waste at home, freezing etc., it was great."

"The next generation is the one who will have to live with the consequences of what we have done and still do to our planet. Teaching young adults and children to be more conscious and think outside the box with regards to resources, food, etc. is very important. I feel honoured to have been approached to take part in a programme like that, and my whole team was very excited. It is an exciting year ahead indeed!"

The next few months will definitely be busy for Elis as more and more local businesses join the fight against food waste or approach her to get involved in further projects. The food waste champion says: "The environmental and anti-plastic momentum is huge now with all that has happened in the UK in the last few weeks. There are a lot more retailers trying to do good or cut plastics, so the time is perfect to use this opportunity to take things further. Jersey is getting famous now elsewhere for what we do thanks to social media and that is fabulous to be able to grow this image and identity of being a leading model for other communities. The time is now, not in 25 years as the UK government has mentioned."