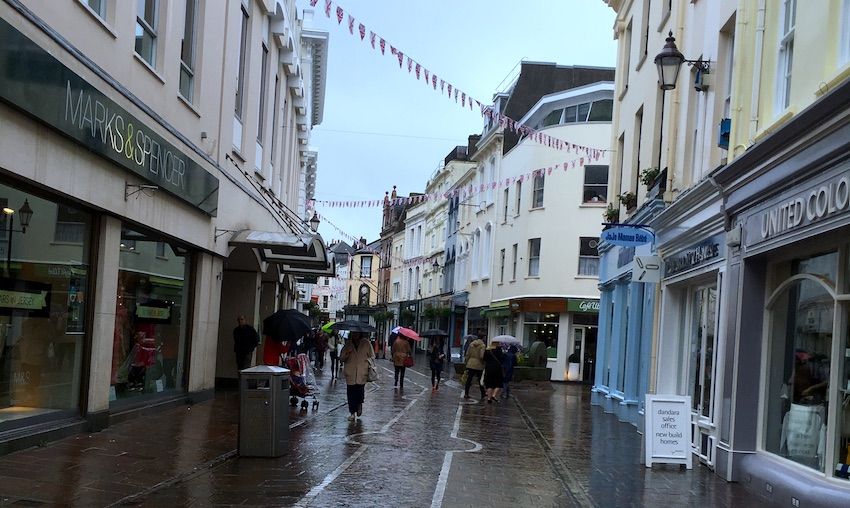 The number of people visiting town is down by 43% compared to last year, new figures show.

Pictured: The number of visitors has been increasing since lockdown restrictions were eased further.

Footfall has consistently been down by around 43% since lockdown restrictions were eased further and more businesses allowed to open in early June.

However, the number of weekly visitors has been increasing although it is not yet back to its pre-lockdown level.

The opening of borders on 3 July seem to have had little impact on the number of visitors coming to town at the weekend. 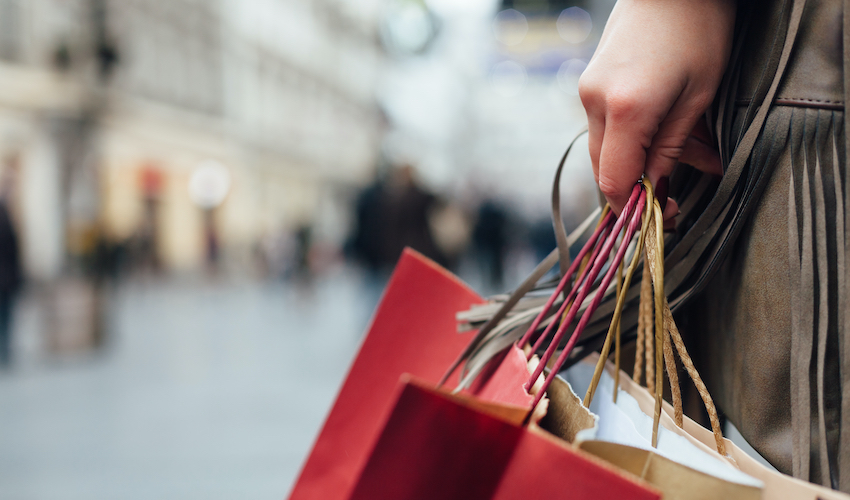 Pictured: The opening of borders appears to have had little impact on the number of people coming to town.

Meanwhile, the weekly footfall has increased by just over 4,600 since borders opened.

The decreasing footfall is in line with what towns in the UK are experiencing.

According to the figures, footfall is down by 46.2% in the UK.

Masks to be required to use school buses