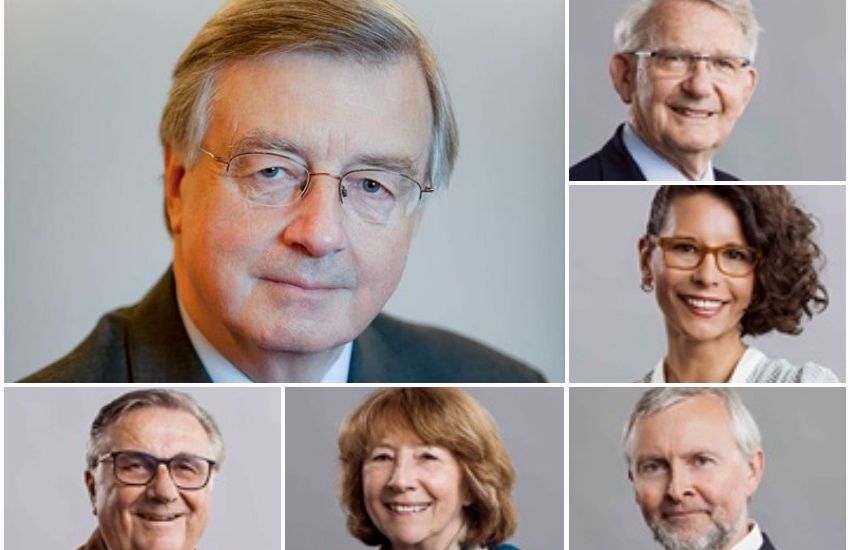 A new political movement spearheaded by the former Bailiff and External Relations Minister is officially launching next month.

The Jersey Liberal Conservatives, who believe in fiscally conservative and socially liberal ideas, say they believe politics should be about policy over personality.

Their full set of aims and values will be set out at an official launch on 8 July.

The group’s Chair, Sir Philip Bailhache, said the group will be assessing “what support it has amongst the people of Jersey, before deciding whether to develop as a Political Party and field candidates at next year’s General Election.”

If there is support, they will then produce a manifesto.

We don't need more of the same thank you!
To place a comment please login Login »