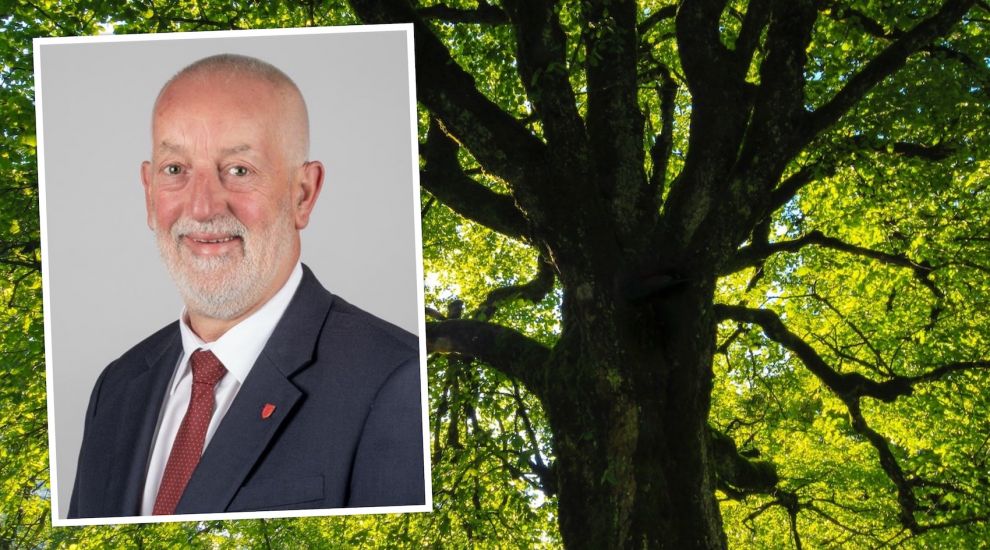 The former Environment Minister has likened his successor's plan to better protect Jersey's trees to using a “sledgehammer to crack a nut”, amid concerns about the impact on farmers and countryside landowners.

Deputy Steve Luce recently expressed reservations over the amendments to the Planning and Building Law, which would see trees included as part of the definition of a development and the Minister able to make decisions about certain trees' fate, during a Scrutiny hearing.

While he said he was “hugely enthusiastic” about anything to do with biodiversity and tree protection, Deputy Luce said the powers suggested by the Minister “terrified him”.

Speaking to Express, he explained that “some sense of proportionality and common sense” would be needed if Deputy Young’s proposals come to fruition.

“As an ex-farmer and somebody who has lived in the countryside all his life, I recognise the need to plant more trees and do as much as we can for climate change and biodiversity,” he said.

Pictured: Deputy Luce said “some sense of proportionality and common sense” would be needed if Deputy Young’s proposals come to fruition.

He continued: “We have more trees than we have probably ever had, they are living things and it’s wonderful but sometimes they grow to a point where they are unsafe or not suitable in the location they are in, and there are times when they need to be maintained.

“I think the Minister is talking about specific species and that would be good because some particular trees grow like weeds and we would not be worried about losing a few of them and there are some species which give us problems with planning, because they cause a loss of light or of amenity when they grow out of proportion.

“But, if every time you want to do something to a protected tree you need to apply, which I assume would be in a similar way to the planning process, it will take time and people will have to wait before they can do anything.”

Deputy Luce said he was the most worried about the effect the proposals will have on those who maintain and look after the countryside, farmers and landowners.

“As part of their normal working day need to take out trees and cut branches to maintain the countryside in the beautiful way we are used to,” he said. 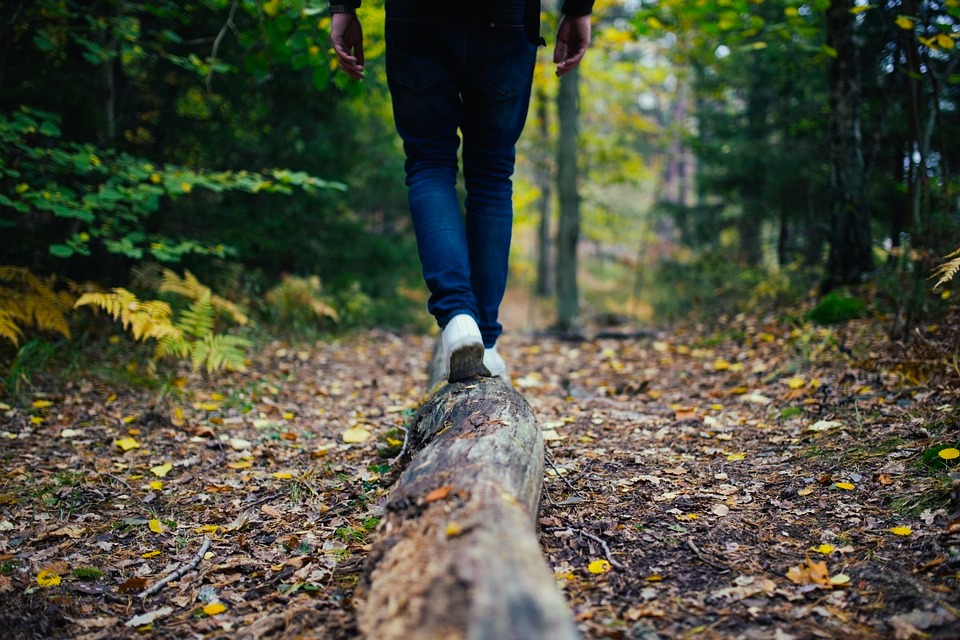 Pictured: Deputy Luce said the proposals will mostly affect those who maintain and look after the countryside, farmers and landowners.

“If they need to fill in forms to take a branch down, if they are going to have to apply to fell a tree, it’s going to take time and money but it’s going to disruptive in maintaining the countryside. We need common sense and proportionality so that those who are the main stay of looking after our countryside are not stopped in doing their work in a day-to-day fashion.”

Describing the proposals as a “sledgehammer to crack a nut”, the former Environment Minister noted how they will not only require resources of landowners but also of the Planning Department.

“The Minister said he wants to employ five people to administer this scheme, which is fine if you are that way inclined, but I hope it won’t be to the detriment to the Planning Department, which is already overworked,” he said.

“The last thing somebody wants to do is put a law in place that we do not have the resources to uphold or administer properly.”

He suggested that preservation orders should be put in place for a larger number of trees, which he argued would be much quicker and less “time-consuming” for all involved than a general order. 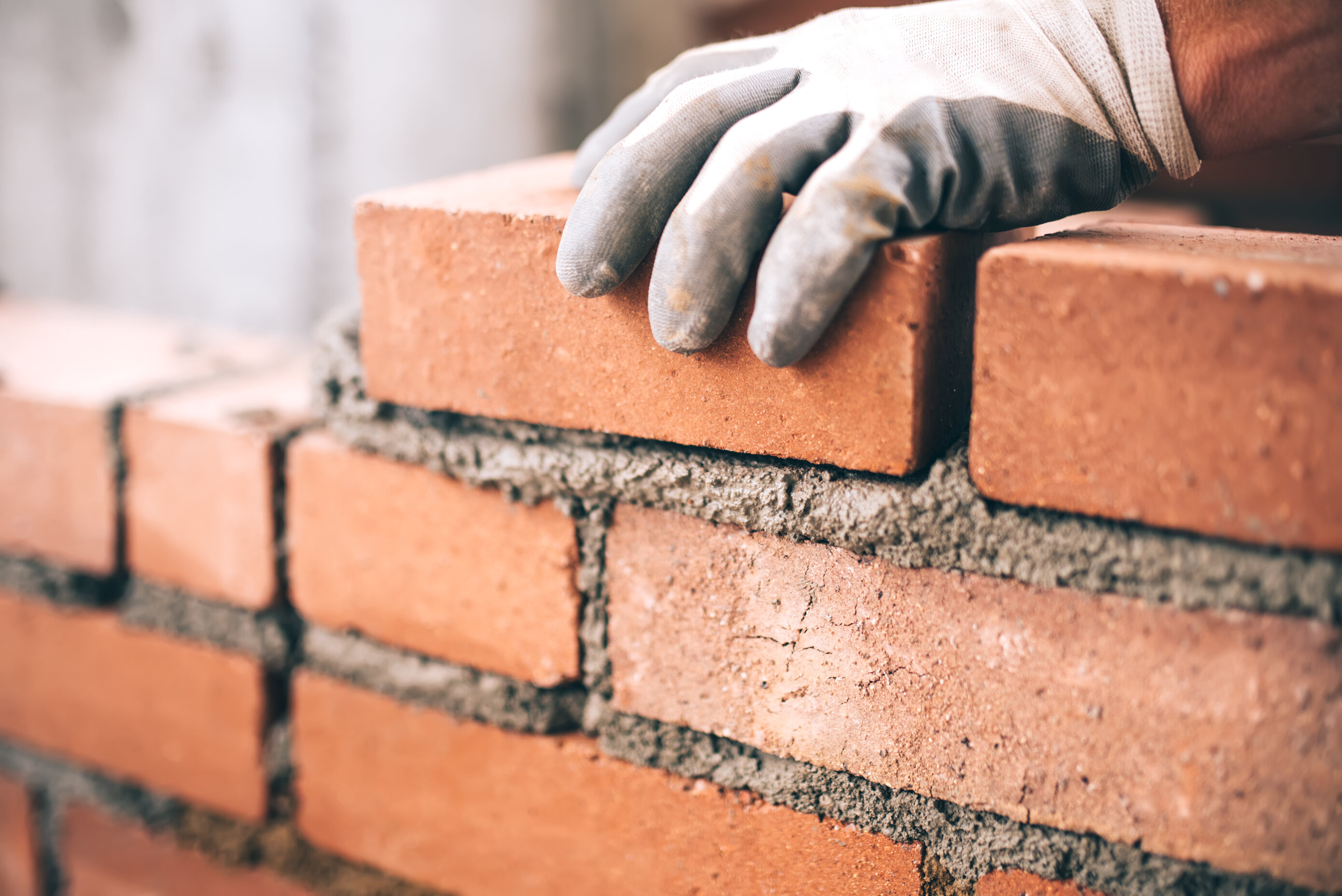 Pictured: Deputy Luce suggested a distinction should be drawn between trees felled for development and those being taken down due to safety reasons.

He also suggested a distinction should be drawn between trees felled by developers for commercial gain and those being taken down because they are either unsafe or have grown out of proportion.

“There is not enough protection for trees, especially in St. Helier and the built-up area,” Deputy Luce said. “I would hope that in certain parts of the countryside the Minister would say there’s no need to put protections in.

“We are a long way away from it, but as long as there is common sense, I am sure we will be ok, instead of forms and process and administration for something that is quite simple.

The States Assembly will be debating Deputy Young's proposed amendments on 5 October.

Posted by Keith Marsh on Sep 17th, 2021
Deputy Steve Luce speaks a lot of sense, lets hope the States Assembly are listening on 5th October.
One extra point, Government is to SHRINK the Civil Service, NOT grow it, employing 5 extra people to protect trees is WRONG.
Posted by Simon Langlois on Sep 17th, 2021
We need to stop people like the big developers who buy up land/property with mature established trees and cut them all down to make way for their future development plans. Perhaps farmers and established landowners could be exempt in some way.
To place a comment please login Login »

Grazing for a green cause