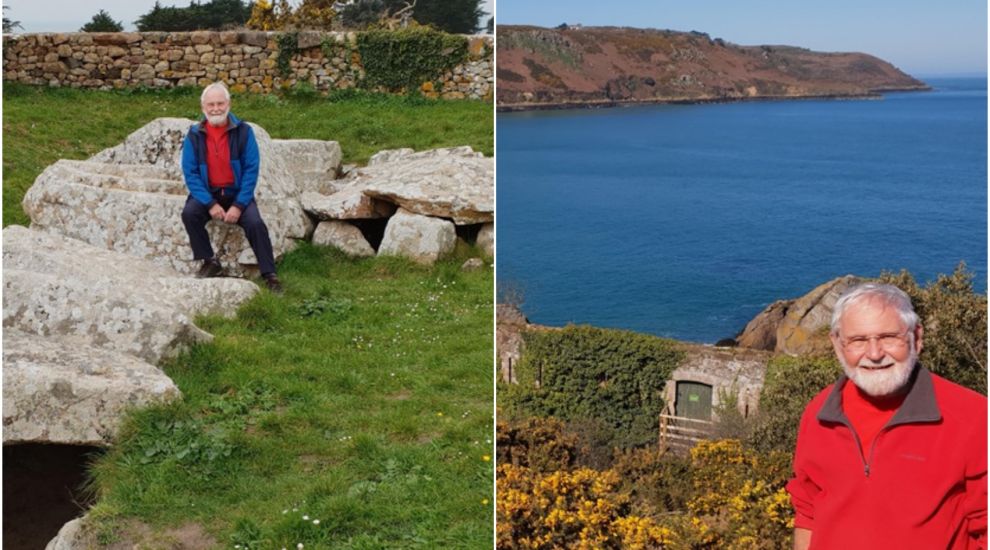 A retired Jersey headteacher is walking 80km to celebrate his 80th birthday and fundraise £2,000 to help individuals with Multiple Sclerosis, like his son.

Keith Jarvis, who previously led both St. Martin's School and Plat Douet, has already raised over £1,600 of his target to raise money for the MS Trust.

Keith's son, Nick, was diagnosed with Multiple Sclerosis in 2011, a condition that Nick's fiancée Kate also has.

Nick explained that his father, ever the adventurer, had been "desperate" to do a skydive to bring in the big day - a plan unfortunately scuppered by covid. 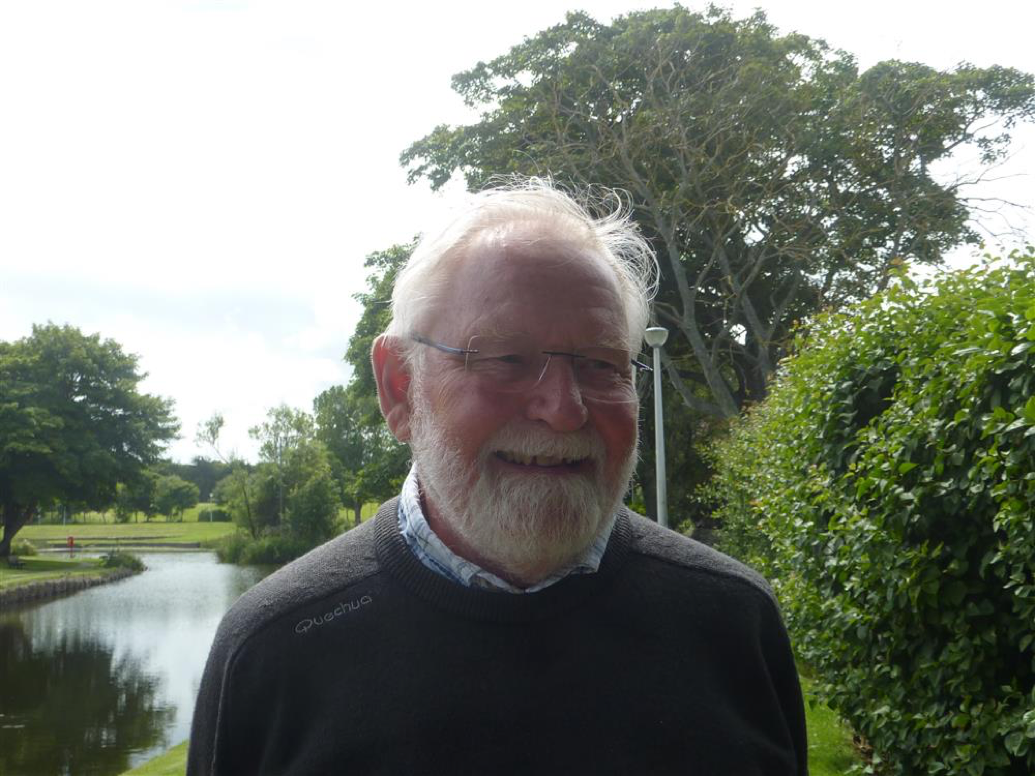 However, still wanting to celebrate with something big, Nick recalled his father phoning him in February, saying: "I’ve made a decision on what I’m going to do to celebrate the big 8-0. I’m going to ask people to sponsor me to walk 80km around Jersey during April, with all proceeds going to The MS Trust UK."

Multiple Sclerosis is a condition affecting the brain and spinal cord, causing a range of symptoms including problems with vision, arm and leg movement, as well as sensation and balance, as well as being a lifelong condition that can cause serious disability.

Nick, who now lives in Norwich, said that since he had received his diagnosis, his parents had found "a lot of solace" in supporting the work of the MS Trust UK, which seeks to provide specialised services for those living with the condition, and help ensure they get access to the treatment and services which they need.

Pictured: Keith has already completed 65km of his target.

With the weather in late-March being so welcoming, Keith got off to an early start on his mission, beginning alongside his wife to walk the lanes and cliff paths in St. Mary, completing 7.8km of the trek on their first outing.

This was then followed up by a walk around Portelet on 26 March to celebrate the couple's 54th wedding anniversary, though, as Nick pointed out, this was only a few kilometres, as they "had some celebrating to do that evening!"

On the big day of his 80th on 29 March, Keith managed to rack up a further 7km, and, by the following day, had collectively reached 39km of his target over four days.

Friends and ex-colleagues have also been joining Keith and his wife in the walking efforts, with Nick remarking: "He was being asked if they could join him on a walk, and that meant mum could rest her weary legs and join her friends for a well deserved coffee and catch up!"

Keith is now up to a whopping 65km on his journey - something Nick said he was "speechless" and "gobsmacked" about, remarking that though the kilometres have been disappearing, the sponsorship has been rapidly growing, with over £1,600 currently banked, with the target set at £2,000 or more for the final stretch.