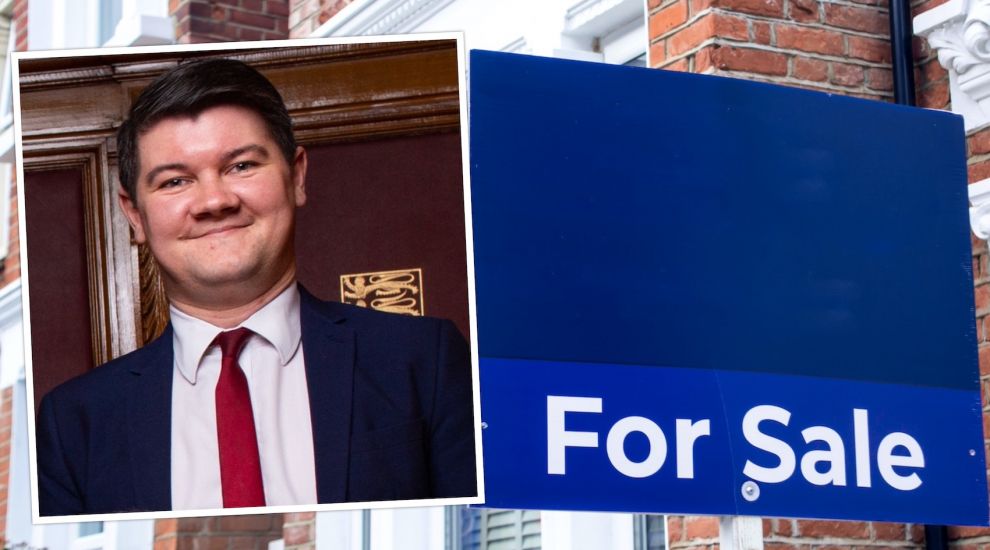 ‘Buy-to-let’ investors could be barred from purchasing any of the 1,000 homes to be developed as part of the Watefront transformation plan, if a proposition by the former Housing Minister is approved.

Senator Sam Mézec – who stepped down from his Ministerial role last month to support a vote of no-confidence against the Chief Minister – says the land at the Waterfront, which is public, should be used for the public benefit and not that “the benefit of investors with no presence or loyalty to Jersey."

His proposition aims to prevent any of the 1,000 properties planned at the Waterfront to be sold to ‘buy-to-let’ investors. 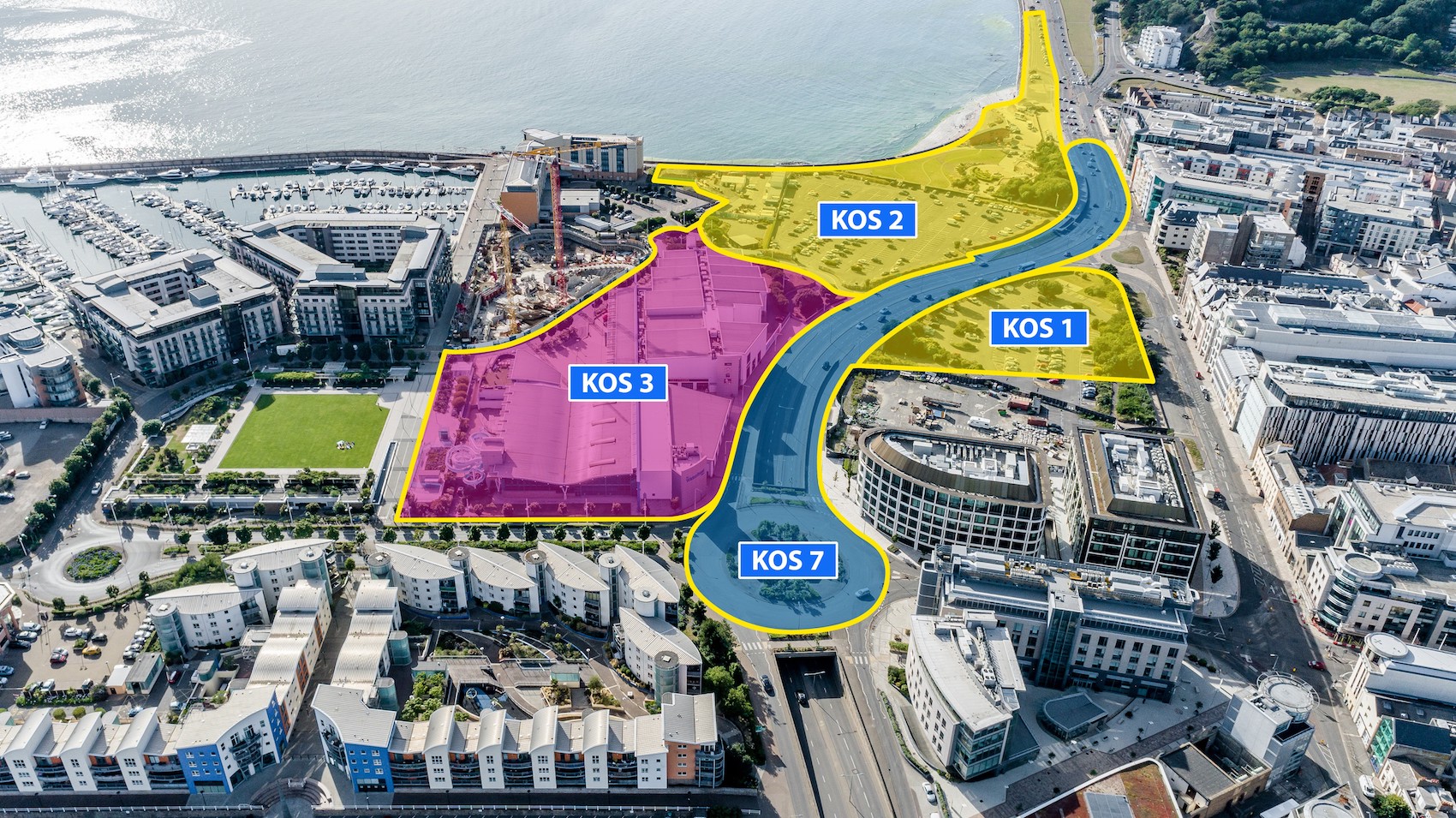 Pictured: The JDC worked with Gillespies architects to create its the ‘Visionary Framework’ for the Waterfront.

It follows the publication earlier this year of the ‘Visionary Framework’ for the southwest of the Waterfront, created by the States of Jersey Development Company and Gillespies architects.

The plans suggested for the Waterfront area included:

Senator Mézec says that allowing foreign buy-to-let investors, which he described as “people with nothing to do with Jersey", to purchase local homes will lead to wealth being extracted from the island and tenants paying “no doubt inflated rental costs." 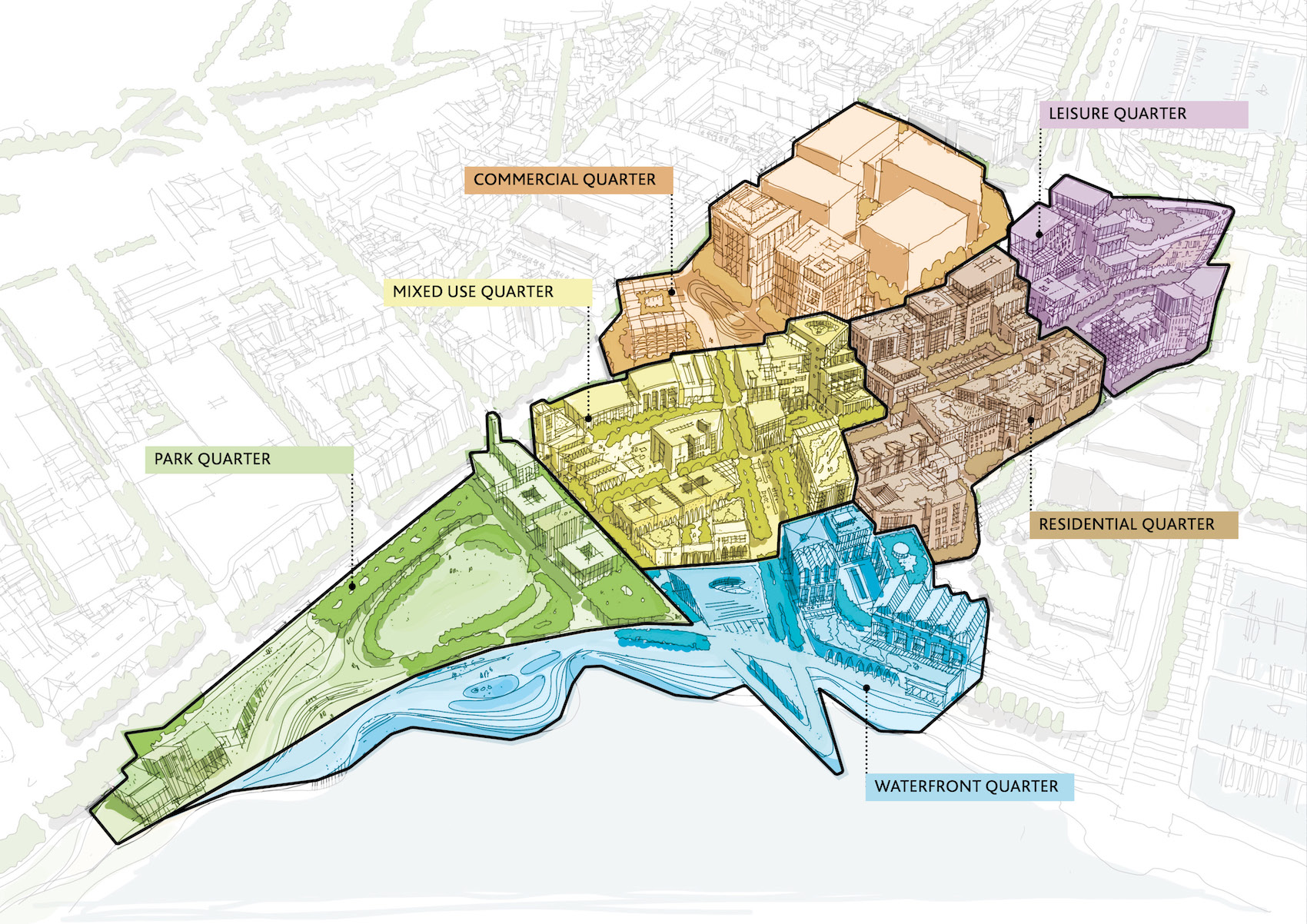 Pictured: The plans include 1,000-plus residential units of accommodation.

“When there are thousands of islanders wanting to purchase homes to live in, they should not come second to external investors who will always be able to outbid them,” the former Minister wrote.

The second part of his proposal seeks to reserve at least 500 homes in the area for first time buyers and social housing, noting that building new homes won’t be enough to solve the local housing crisis – it has to be the “right type of new homes”.

“We do not have a drastic shortage of luxury apartments. It makes little sense to pack this land full of homes which do not match the profile of specific need we know the island has (through the Objective Assessment of Housing Need Report), and instead focusing on maximising profits, especially when there could be an unintended consequence of causing rental inflation,” the Senator wrote.

He suggested that providing more low cost homes than recommended by the OAHN report would help more households become eligible to the Housing Gateway and in turn help reduced the demand on the private market.

“Simply building more open market housing (when the private sector can do that) on public land will just maintain the status quo,” he said.

Pictured: Senator Mézec says the Assembly should approve any plans for the Waterfront.

Senator Mézec’s proposition also aims to ensure that any development plan for the Waterfront will be approved by States Members.

He argued that the JDC should not be able to take any action unilaterally given that any plans in the area would have a big impact on the local community.

Requesting the approval of elected representatives will ensure “an important layer of accountability”, he said.

“The SoJDC is owned by the government (and therefore people) of Jersey and exists to deliver on our strategic priorities. It operates at arms-length but should not have its own ambitions which are not shaped through a democratic process,” Senator Mézec wrote.

“It is right that any large-scale development of the Waterfront should go through a proper democratic process, because it will fundamentally change the character of our town forever, and will be built on valuable public land which we must ensure we get the best value out of.”

Posted by Dave Mathews on Dec 10th, 2020
It is the local Buy to Let Investors who are already causing Flat prices and their associated rents to go beyond a joke. But why didn't this ex Minister address that problem when he had the job?
Posted by Scott Mills on Dec 10th, 2020
A National Art gallery? really> please don't say it's a Tate one....can't we just get this one right, and ask the youth and younger generation, instead of the parish old timers, as realisically it'll be the younger ones who'll eventually enjoy it.
Posted by Scott Mills on Dec 10th, 2020
in addition pleae flatten the current cinema, pizza hut, kfc etc....look more dated than me gran's curtains.
Posted by Private Individual on Dec 10th, 2020
Why are they allowed to do this in the first place!

This pushes the prices up when they are supposed to be built for local people to ease our housing crisis. This is disgusting and should have been stopped years ago.

And why as ex housing minister didn't he stop this when he was in charge?

The government is complicit in not stopping this.
To place a comment please login Login »

New law planned to protect politicians from being sued