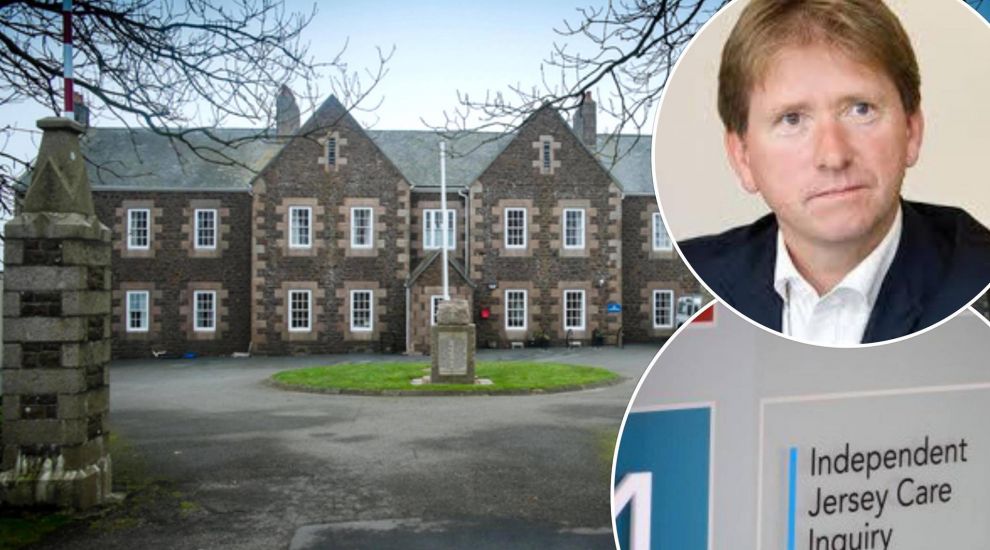 The former Home Affairs Minister, Deputy Andrew Lewis, has been accused of lying to the States and to the Inquiry over the sacking of former Police Chief, Graham Power.

“We find that Andrew Lewis lied to the States Assembly about the Metropolitan Police Service report, stating that he had sight of it when he had not. We can readily see why these acts have given rise to public suspicion that all or some of those involved were acting improperly and that they were motivated by a wish to discredit or close down investigations into child abuse.”

At the time, Deputy Lewis claimed that information given in an interim report by the Metropolitan Police Service on the investigation prompted his decision to suspend Mr Power, despite advice that Mr Power should have the opportunity to review and comment on the report in advance of any actions being taken.

The move fuelled rumours that this was part of a bid to ‘cover up’ abuse or stall investigations, but concluded that this was unlikely to be the motivation: “Whatever the motivation, however, nothing that we have seen suggests that the suspension of Graham Power was motivated by any wish to interfere with Operation Rectangle or to cover up abuse.”

Nonetheless, it was damning in its accounts of the former Minister’s actions, claiming that his use of the interim report for disciplinary procedures was also deemed “impermissible use.”

Deputy Lewis published a statement rebutting the allegation of lying:

“The inquiry refers to an answer that I gave to the assembly when being questioned at length, during which I unintentionally described a communication from the Deputy Police Chief as a report. This error I have endeavoured to correct on many occasions, including at the inquiry itself. I am therefore concerned that the inquiry team have failed to acknowledge this. I am disappointed that this has been characterised as a lie rather than the honest mistake that it was.

"I am pleased that the inquiry has acknowledged in paragraph 10.378 that there was no conspiracy to derail Operation Rectangle. As indeed  was the same conclusion reached by the Napier report in 2010.

"I look forward to reading the report in more detail I would hope that attention is placed on the very important issues of abuse in our care system  rather than an attempt to discredit the government and officers of the day."