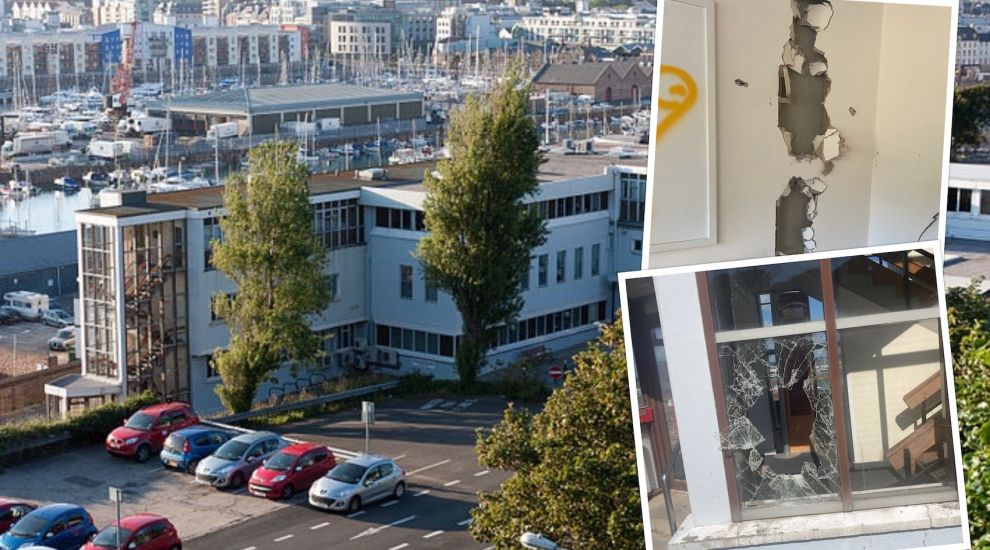 The former Planning Department building is to be boarded up after vandals broke in, prompting concerns about the disturbance of asbestos.

Built in the 1960s, the offices are now considered sub-standard construction and were vacated late last year when the department to Customer and Local Services in La Motte Street.

They were recently broken into, with vandals breaking windows and doors and damaging wall panels. 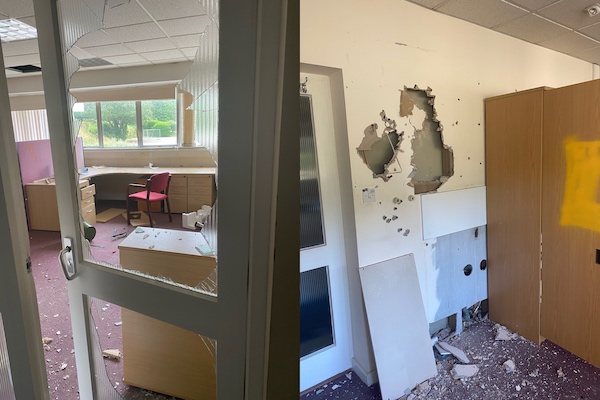 Police have now been alerted and G4S have since been asked to carry out regular patrols on the site.

As a result of the recent break-in and due to the presence of asbestos in the building, the Government will be boarding up the building to prevent further vandalism.

"There are concerns that vandals could inadvertently disturb asbestos within the premises and so the decision has been taken to board up the offices," a Government spokesperson said. 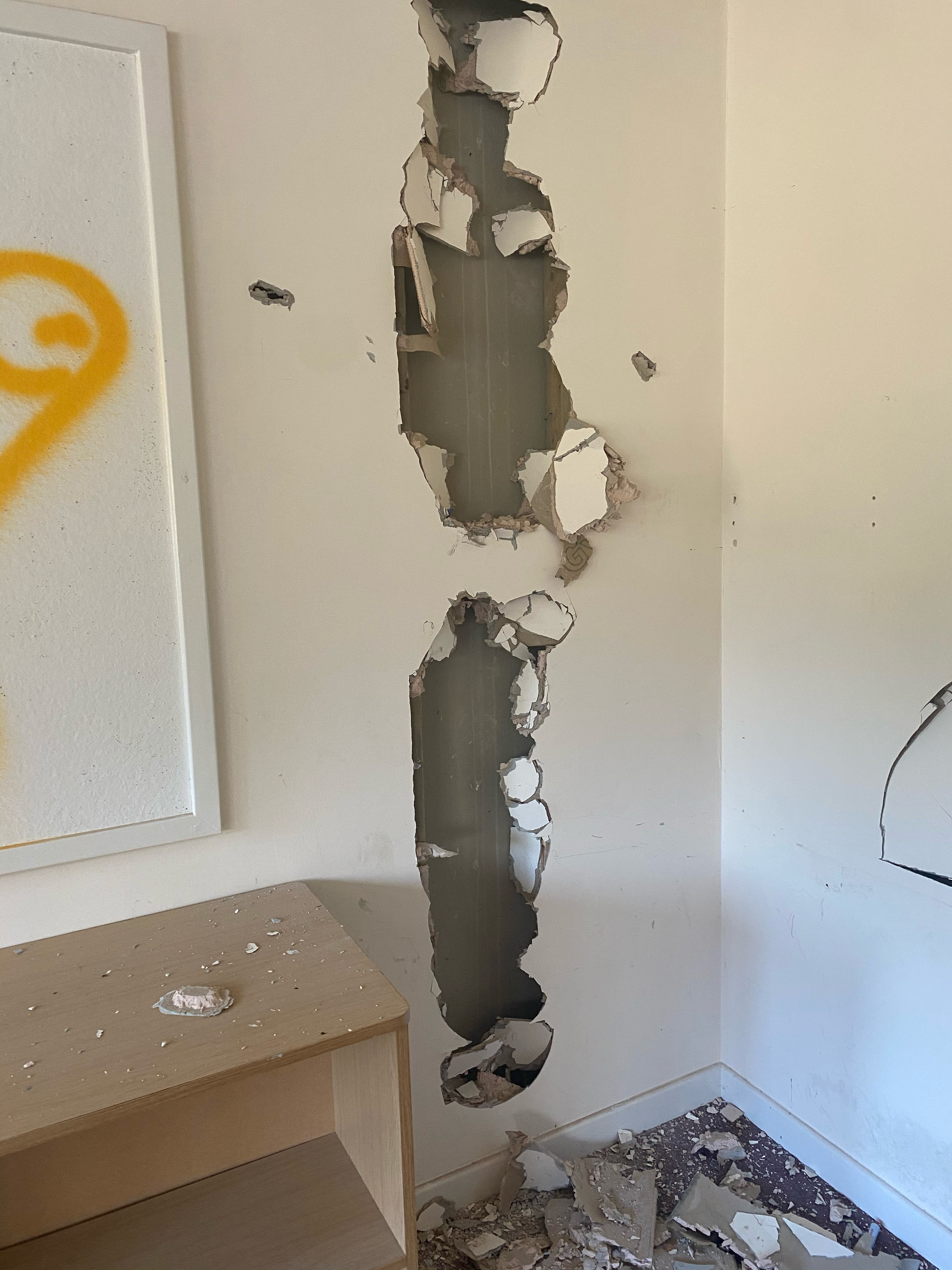 Pictured: The building will be boarded up next week.

The future of the building is still yet to be decided, but draft planning guidance for the site was been issued for consultation before lockdown.

Last year, islanders were asked to give their opinion on what the building should be turned into.

Among the options mentioned was the suggestion of turning the building into flats or a hotel.