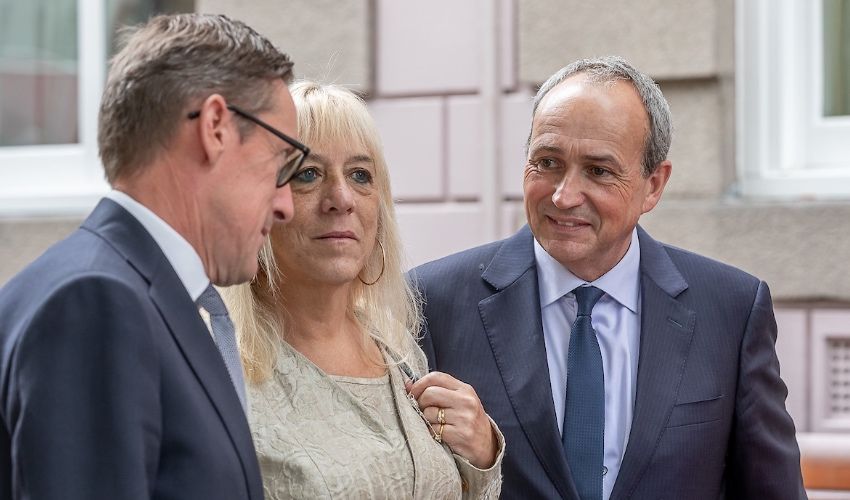 Hours after being sworn in as a district Deputy, former Senator Ian Gorst has officially asked the new States Assembly to bring back the island-wide mandate.

The former Chief Minister and External Relations Minister – a long-time advocate of politicians, or at least some of them, being elected by all islanders – has lodged a formal proposal which seeks in-principle backing of the return of Senators.

Working with Deputy Lyndon Farnham, Deputy Gorst asks the States to re-instate the role of Senator in time for the next election in 2026.

He then asked for the Assemblies ‘internal affairs’ group, the Privileges and Procedures Committee, to come up with proposals.

How would it work?

There are broadly three options:

The loss of the island-wide mandate was one of the most controversial features of the 2022 election, which removed the seat of Senator, replacing it with 37 Deputy seats in nine ‘super-constituencies’.

Deputy Gorst said: “This proposition is lodged in response to a very clear message that we received during the General Election campaign from our electorate in St. Mary, St. Ouen and St. Peter.

“We were repeatedly told by voters that they were unhappy at the loss of the Senators and wished to see their return at the next election.

“Indeed, in my 17 years as a States Member, which has taken me through six elections, I have never known any single issue to be raised with such frequency when talking with voters on the doorstep. I understand that this was reflected in most, if not all, of the other electoral districts." 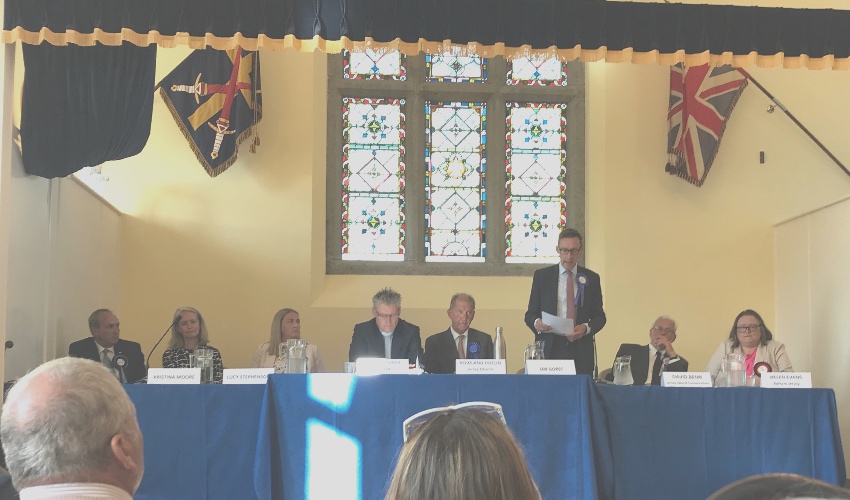 He continued: “Senator Farnham and I both made manifesto commitments that, if elected, we would bring a proposition to the new States Assembly seeking to bring back Senators in time for the 2026 General Election.

“We both specially mentioned the Senators in our speeches at all three Parish Hall hustings in our District. We asked the public to vote for us as a means of bringing back Senators.

“In lodging this proposition, having both been elected, we are meeting our clear manifesto commitments to the parishioners of St. Mary, St. Ouen and St. Peter.”

In his proposition, Deputy Gorst tackles the issue that his plan could be seen as yet more States navel gazing.

“Senator Farnham and I acknowledge that Jersey faces important challenges – the housing and cost of living crises, population, putting the public finances back into order and growing our economy. These issues were also raised during the election campaign and must be addressed.

“This proposition is not, however, detrimental to any of the work that must now also commence to deal with those issues and which we will of course support.

“The next four years needs to be defined by a States Assembly, and a Government, which listens to the public and takes action to meet their concerns. The adoption of this proposition can set the tone and get us off to a strong start.”

The segmented role of voting we have just endured WAS/IS madness!
Posted by Pat Devine on Jun 28th, 2022
The people did want electoral reform. The previous system only served to gerrymander the vote and keep the wealthy in power.why should small wealthy parishes have more seats in the chamber than St Helier.
To place a comment please login Login »

Minister confident in Jersey... as UK gets dire economic forecast