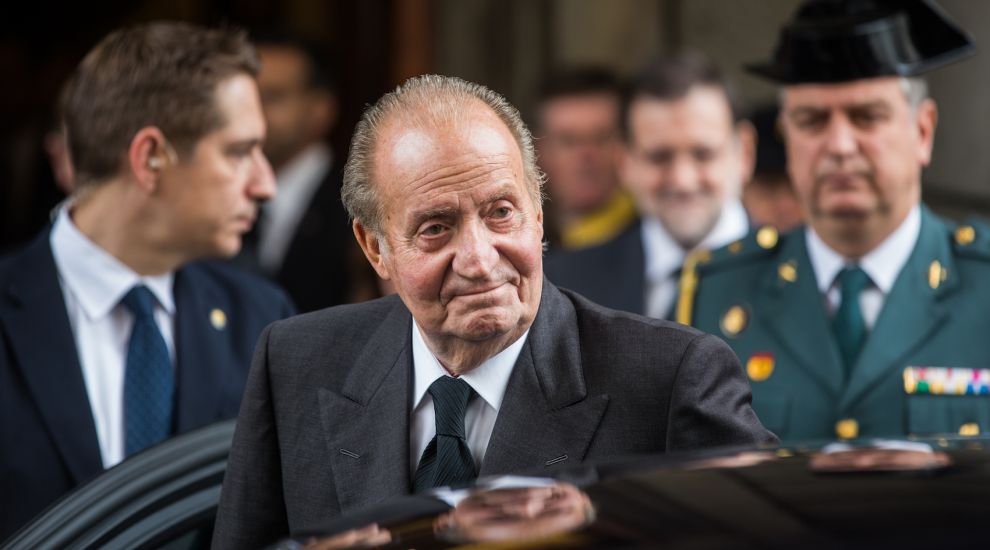 The former Spanish king has vigorously denied keeping a hidden fortune in Jersey.

The assertions from Juan Carlos I follow Spain’s anti-money laundering authority opening an investigation into a trust based on the island of which the royal, who abdicated in 2014, is apparently the named beneficiary.

A recent attempt to move money from the trust, which was set up in the 90s and believed to total around £10m, triggered the probe.

But, according to Spanish newspaper El Mundo, the ‘Rey Emeritus’ has expressed his “stupefaction” at being drawn into it.

He has said that under no circumstances would he have ordered bank transfers involving funds outside of Spain, and that he is “not responsible for any Jersey trust and never has been, either directly or indirectly.”

The ex-monarch, who relocated to Abu Dhabi in the wake of two other investigations into his financial affairs, is also reported to have told those close to him that the new Jersey probe has “complicated” his ability to return to Spain.

Jersey’s financial regulator refused to comment on the specific case when Express approached them after the launch of the investigation. 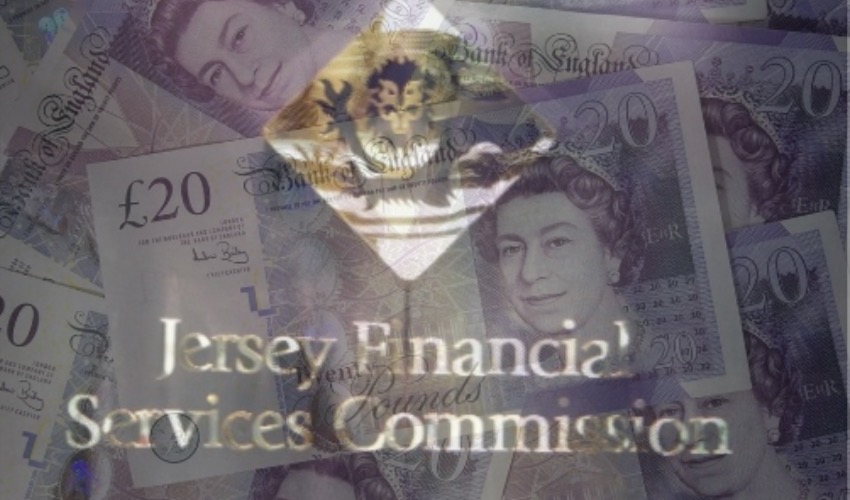 Pictured: The JFSC declined to comment on the specific case.

However, a spokesperson added: “We do take allegations and suspicions of money laundering very seriously and will investigate in full all credible and substantial allegations. If we conduct an investigation, our conclusions will be published where there is cause to invoke regulatory sanctions.”

Posted by Keith Marsh on Apr 29th, 2021
I find it very difficult to believe that a trust for King Juan Carlos was set up in Jersey in the 1990's ~ everything was so carefully checked in those days ~ IF it had been in the 1970's it might be a different story.
To place a comment please login Login »