Forum says ‘no’ to minimum wage rise next month 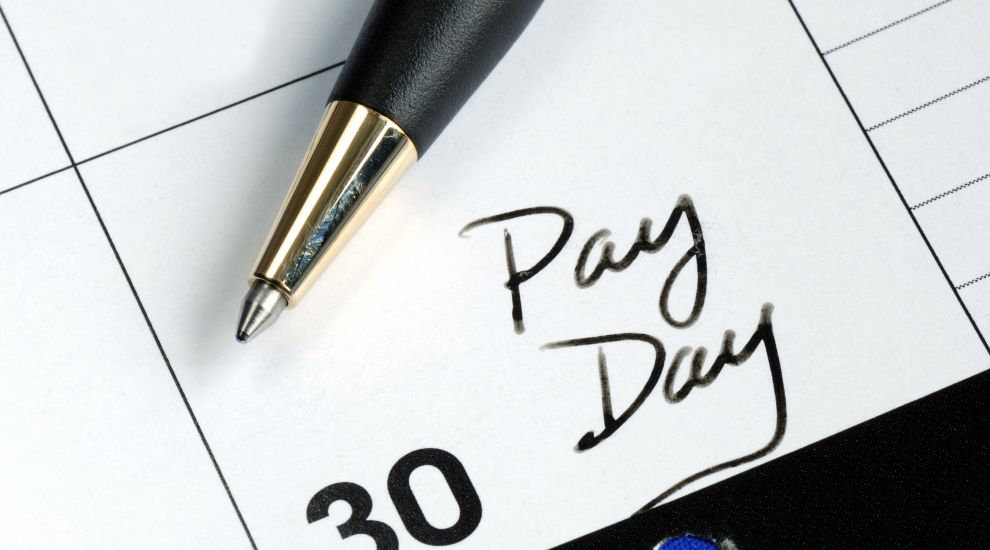 Forum says ‘no’ to minimum wage rise next month

The body responsible for making recommendations for the island’s minimum wage is not backing a rise to £10 from next month in a move that has sparked frustrations among Living Wage campaigners.

Instead, the Employment Forum is urging Government to move to £10.10 in January 2023.

It is also recommending that trainee year one and two rates are scrapped to bring all working islanders above school-age onto a single rate.

Shortly after June's election, Reform Jersey's Deputy Sam Mézec put forward a proposal to increase the minimum wage to £10 per hour from October.

As part of their 'mini budget' proposals to help islanders deal with significant rises in the cost of living, the Council of Ministers tasked the Forum with looking into it.

However, in a report accompanying their latest recommendations, the Forum said there was "little support" for an interim rise.

"The Forum is concerned that the steps needed to be taken to implement an interim increase to £10 an hour in October – with a further recommended increase to £10.10 in January 2023 - place a significant administrative burden on businesses to accomplish two increases in such a short space of time," the report read.

Chair of the Employment Forum Carla Benest said: “I’m pleased that the Forum has been able to make these recommendations to the Minister for Social Security. We’re extremely grateful for the engagement with employees and employers and business and trade union organisations, in all sectors of the economy. We recognise that these are still challenging times for businesses and employees, and the Forum has endeavoured to reflect that in our recommendations.”

Caritas, which administers the Living Wage, said it was "very disappointed" by the recommendations of the Forum, which it described as "employer-focused", but challenged the Government to "pass its first big test and stick to their plan".

Jennifer Bridge, who leads the Living Wage campaign, tweeted: "The Living Wage is a figure established to be the absolute minimum a worker needs to survive.

"Anything lower is a poverty wage.

"The Employment Forum have fulfilled their remit but their remit is not to establish the minimum the worker needs."

Reacting, Deputy Elaine Millar, Social Security Minister said: "I have received the report from The Employment Forum and I am considering its recommendations. It would be premature to comment further at this stage until I have been able to fully review its findings. Once I have reviewed the report, I will be happy to provide further comments."

Posted by Martin on Sep 8th, 2022
I wonder how many persons on the deciding body re minimum wage ARE ACTUALLY on the minimum wage?
Posted by IanSmith97 on Sep 8th, 2022
And it will remain at an unliveable rate because many industries this island are/were built on the backs of cheap, imported labour. Cheap imported labour which paid no income or very little income tax. Under the Brexit regime this labour came but did not go home, settled here and had children. All who had to be educated and given health care, which doesn’t come cheap. Post Brexit these workers from EU countries are not coming, some are even leaving. Now we are bringing in workers from further afield who can only stay 9 months. This however is not good enough for those industries addicted to cheap labour, they want them to stay for longer. Look, you can have population control, which many say they want OR you can have imported cheap labour. You cannot have both. We have to get used to the loss of permanent cheap labour. We should be aiming for a well paid workforce from within our own population, even if this means fewer waiters, shop workers or farm labourers. Farmers and others should be looking at mechanisation, not persevering with jobs straight out of the 19th century.
Posted by Keith Marsh on Sep 9th, 2022
It seems like everything, there is no help for anyone until next year.
I really hope the Minister will be brave enough to start the move to a "Living Wage", over the next 3 years, by a larger minimum wage increase now.
Posted by Private Individual on Sep 9th, 2022
Well said Ian Smith.
To place a comment please login Login »