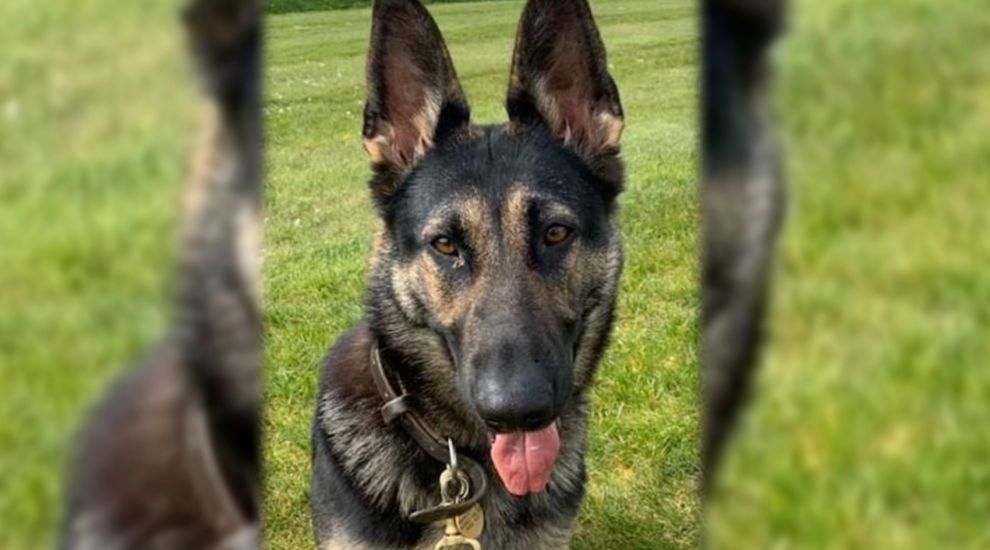 The police has added a furry new recruit to its ranks with the arrival of a 14-month old German Shepherd.

She comes from a litter of eight, who are all being trained as police dogs and even trained on the same course as one of her brothers. 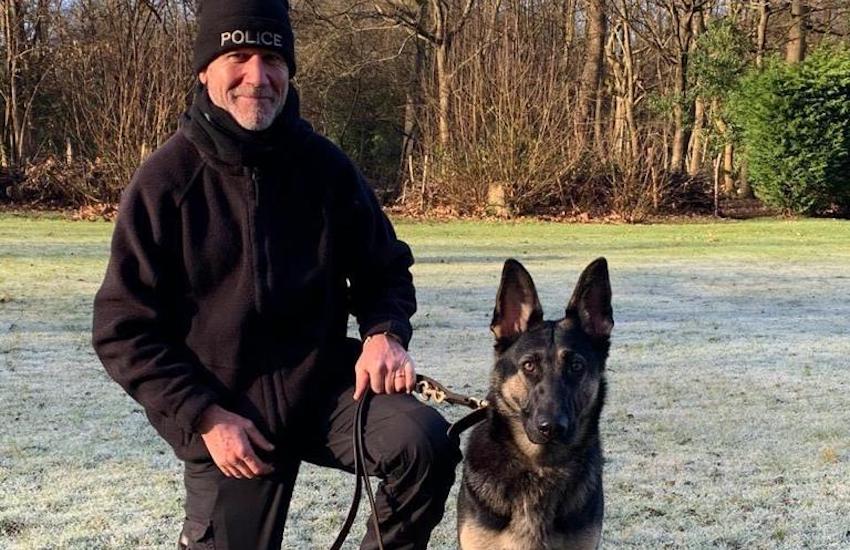 PD Pippa is a "multi-purpose" dog, who has been trained for a variety of tasks, including tracking, public order incidents, building searches, chasing and detaining and off-lead open searching in large areas.

PD Pippa joins the force’s other dogs, PD Jack and PD Leo, who located a man who broke into the Royal Court over Christmas, and is now fully licensed.

RPD Turbo, who now lives with PC Bisson as a family pet, has also welcomed PD Pippa into the family home.

“[Pippa] has settled into life at home very quickly and she gets on well with all my other dogs, even Turbo, who up until now had never really been interested in playing with other dogs," PC Bisson added. "It’s really nice to see.”