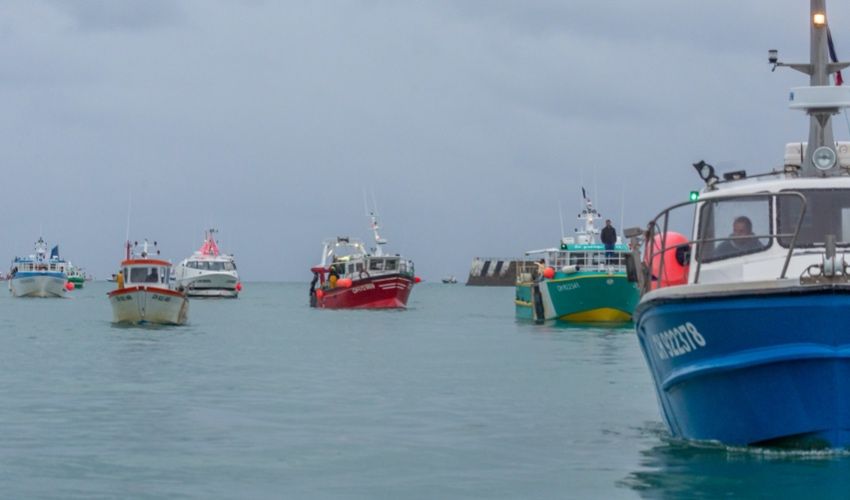 Higher electricity prices and port access restrictions for local boats are among the sanctions France has said it's ready to impose on Jersey at the start of November if the row over fishing is not resolved.

Gabriel Attal, the spokesperson for the French Government, said Ministers are preparing themselves to enforce the sanctions which will be announced by the end of this week.

Speaking to French media after yesterday’s Council of Ministers meeting, Mr Attal said that France would rather not have to impose any sanctions.

He went on to say that France had “always” provided all the documents and information that had been requested. He praised French fishermen for showing “great patience” on a matter that involves their ability to work with someone “who clearly doesn’t want to abide by the agreement they signed."

He said the French Minister for the Sea, Annick Girardin, met the Vice President of the European Commission, Maros Sefcovic, with professional organisations representing fishermen last Friday to talk about the issue.

He also issued a reminder that France had requested a meeting of the partnership council, which he said was one of the possible actions listed in the agreement in case of a dispute.

Mr Attal went on to say that the Government was getting ready to impose sanctions should the agreement be breached, with Ms Girardin, Minister for Europe and Foreign Affairs Jean-Yves Le Drian, and Minister of State for European affairs Clément Beaune due to make an announcement later this week.

“A date has been set, it has been set by Jersey itself, for the deadline on which to send the licences to France, which I believe is 30 October,” he said. “We will see on 30 October whether they have decided to go against the agreement all the way.

"But we are putting ourselves in a position to take measures, before the end of the week we want to announce what type of sanctions we could impose. Those sanctions would be put in place sometime in November, if the schedule and the agreement have not been observed. There are various types of possible sanctions on energy prices, on the access to ports, on customs issues, other measures are possible.” 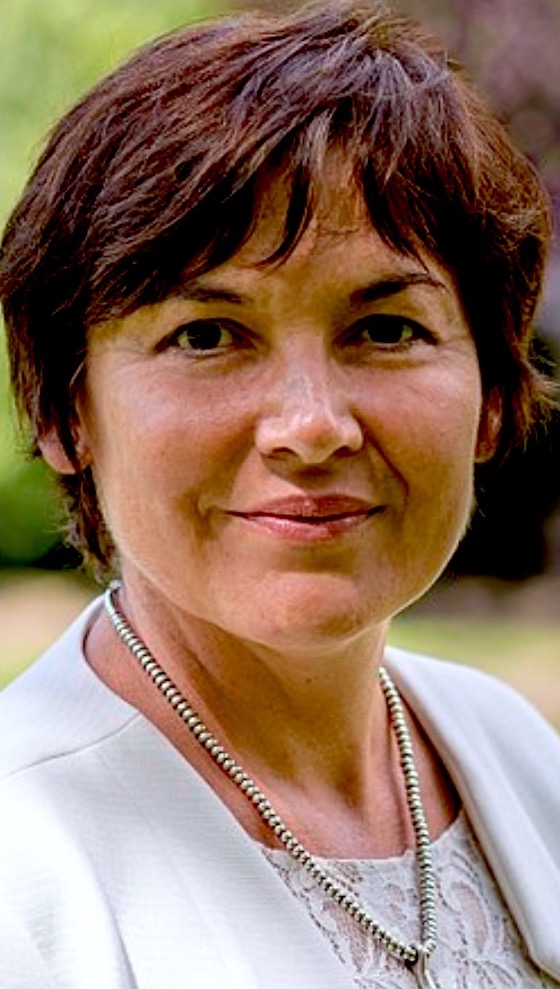 Jersey announced last month it would issue 64 full licences and 31 temporary licences to French boats – the vast majority of them vessels working out of nearby Norman ports - after receiving a last-minute flurry of data from the French the previous week, and following a summit between Channel Island and Norman leaders.

75 boats have been deemed not to meet the criteria, nor come anywhere close to it, and these boats have been given 30 days’ notice. After this, they will not be allowed to fish around Jersey and its reefs.

The 64 boats will receive a licence now, which will become active in 30 days’ time, when the current transitional arrangements come to an end.

The Government says that the 31 temporary licences cover boats which have not provided quite enough information, under the terms of the trade agreement reached between the UK and EU last December.

They will last until the end of January, giving four months for those vessels to provide the extra data required.

These 95 licences are on top of the 47 issued to larger boats earlier this year, which could supply data from their onboard tracking software.

This means that up to 142 French boats will be licensed to fish to within three miles of Jersey.

The previous week, French Minister of the Sea Annick Girardin had requested that Jersey issue 169 small boat licences – far more than the 95 that Jersey said it could potentially issue at this stage.

Unpicking a local issue fought on an international stage

Back in May, Express explored the reasons behind the fishing protests in depth, and why the island was being accused of ignoring the UK-EU Brexit deal on the Bailiwick Podcast...

Posted by gordon le claire on Oct 21st, 2021
sounds like the French want everything their way and our fisherman have no say whatsoever
Posted by Jon Jon on Oct 21st, 2021
Simple blackmail by the French,knowing our lot they will probably back down to the French.
Posted by Robert Gabriel on Oct 21st, 2021
The inevitability of this situation is that we can’t win. The French can cause significant and damaging economic pain to Jersey either directly or indirectly. Any significant increase in electricity costs caused by them restricting supply or by increasing the amount we have to pay for our electricity will effect every business and household in Jersey. In addition how many of our own fishermen will go out of business if they can’t land their catches in France? Regrettably, the French have us over a barrel and there is nothing we can do about it - with or without Westminster’s help!
Posted by Guy de Faye on Oct 21st, 2021
I sincerely hope that the Government of Jersey is not about to cave in to French retaliatory measures over fishing licences, when they are clearly not supported by the EU Commission.

Worryingly, there seems to be a distinct lack of preparedness within our leadership. One senses that there are few initiatives in hand - just wait and see how hard they kick us.

Thanks to our consistent "amnesties" unlicensed and poorly monitored French fishing vessels have been taking whatever they can from Jersey fishing grounds for most of the year, whilst Jersey fishermen have been obliged to spectate.

The French side has already stated that the electricity supply will continue through the winter, so the most likely "retaliation" for receiving more licenses than they deserve is a block on Jersey boats landing their catches or loads of shellfiish in French ports. It behoves the government to step in and ship our marine produce to the nearest ports that will receive it, possibly Belgium, Holland or Spain, more likely UK - and cover the additional cost for as long as it takes.

As being reasonable with the French obviously gets nowhere, suspend ALL fishing licences at the first sign of adverse measures.

Plus, as the Channel Islands now face constant "poaching incursions" from unlicensed craft, we need to commission counter measures. A decent sized drone that can monitor both day and night and/ or a Helicopter that can land security personnel on rogue vessels and carry out Air/ Sea Rescue or survey work, when not arresting French fishermen would be a start.

Meanwhile, I would urge all Islanders - who have not already done so - to immediately stop buying any French products. Consumer purchasing power is a very effective "weapon" in the market place, but it takes a few weeks before suppliers notice.

The cosy chat time has concluded and the French need a dose of "real politik", as does our own government. It is time to show some backbone or it is "game over" for our local fishing industry - as opposed to a highly productive and plentiful future.
Posted by Jon Jon on Oct 22nd, 2021
When the French Markets come over to Jersey ,boycott them, better still ban them from setting foot on this Island!
Posted by Paul Troalic on Oct 22nd, 2021
Last time I looked we were not part of the EU. Never have been, never will. Yet for some strange reason we are incurring all sorts of penalties like not being able to visit our second homes, problems with taking our animals and now the fishing issue.
It really is quite ridiculous..
I really hope our government fights this and exposes the bully boy tactics that the French are trying to inflict on us.
To place a comment please login Login »