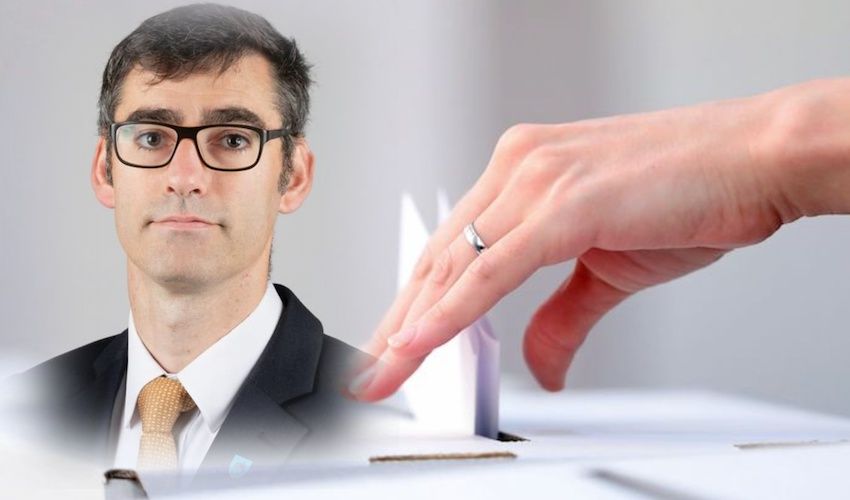 A Jersey politician has vowed to keep fighting for non-British Jersey residents to be eligible to stand for local elections, as he brings back the proposals for a third time.

Under current laws, being a British citizen is one of the criteria for standing as a Deputy or a Senator in Jersey.

The Deputy last brought the proposition in 2018 and one year prior to that in 2017, but both times was defeated. Bringing his latest attempt, he has vowed that as long as he is a serving politician, he will continue to bring the proposition back until it is accepted.

Pictured: The proposition is being brought back to the States Assembly for a third time.

Opening the report to the proposal, Deputy Tadier states: “This is the third and, hopefully final time, that I bring this proposition to allow non-British Jersey citizens to even be eligible to stand for election in Jersey. This said, I will keep coming back as long as I am a member of the Assembly until such a time as this is achieved.”

He speaks of how the pandemic has shifted the perspective on this issue, writing: “We have been through a period of modern upheaval with the covid-19 pandemic which has truly shown us that people’s worth is not measured by the colour of their skin, how much they earn, where they are from – but what they do and who they are.”

Deputy Tadier goes on to say that the lockdown has affirmed the fact that “essential workers can come from anywhere,” before offering an anecdote of his own experience.

“The health worker who took my blood sample and conducted the covid test was from Asia. I am not sure whether she was British or not. I did not ask. It did not matter. I was grateful to her.

“As a Jersey Citizen, if she had wanted to apply for another job as an essential worker – that of a States Member, who are we to say she cannot do it? I would leave that decision to the electorate.” 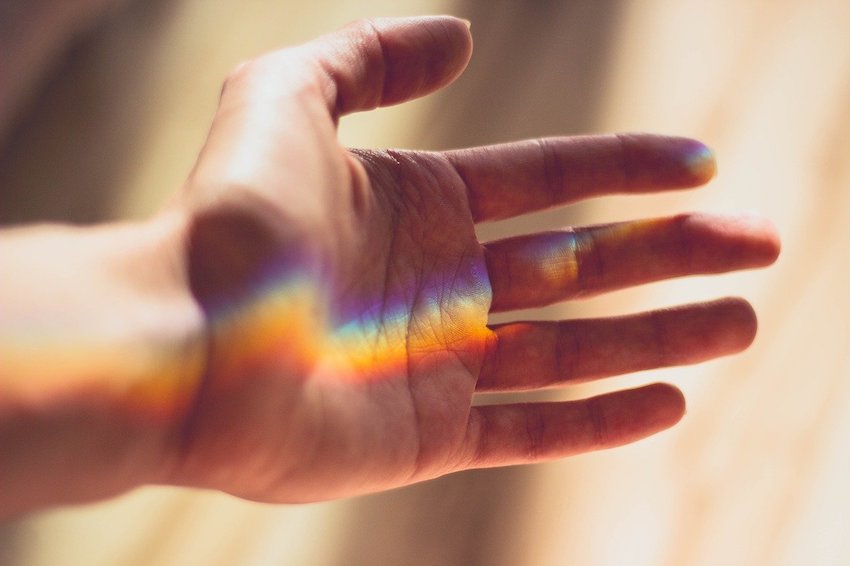 Pictured: Deputy Tadier argues that the covid crisis has shone a new light on this issue.

He then attaches his previous arguments on the same topic to the report, saying that “the arguments have not changed, but they have become more compelling.”

In 2017, the Deputy garnered just eight votes in favour of his proposition, with 31 against and two abstentions.

A year later in 2018, he managed to drum up some more support, gaining 17 votes in favour to 29 opposed.

The vote was a blow to local teacher Graca Ramos, who had been hoping to stand for election that year.

She told Express that she had been islander for more than 20 years and calls Jersey “home”, but was disappointed not to be able to represent the community she works hard for due to being a Portuguese national. 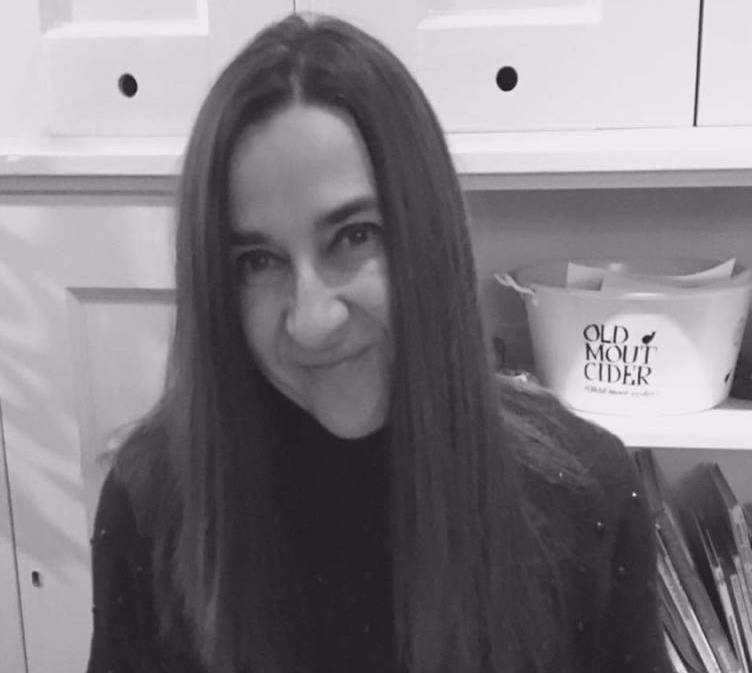 Pictured: Having spent more than half her life in Jersey, Graca Ramos had hoped to become a St. Helier Deputy, but couldn't stand for election due to her nationality.

“Obviously it’s not a long holiday – you live here, you belong here, it’s where you set your roots. My son was born here. I’m not just here for the time to pass – I probably know more about Jersey than I do about my hometown,” she said at the time.

Since being brought back, Deputy Tadier's proposals have already attracted mixed comments on social media.

Local restaurateur Dominic Jones expressed his support for the plans.

Whereas, fellow States Member Deputy Lindsay Ash decried the suggestion as “nonsense” and said that “it’s not much to ask you [to] apply to become a citizen which anyone can do.”

Do we feel that to sit in the States you should hold a British passport?...There's a move to allow anyone to sit regardless, surely if you want to represent anywhere it's not much to ask you apply to become a citizen which anyone can do. I shall oppose this nonsense !

The current Assembly will consider the matter again on 8 September this year.

Posted by Dave Mathews on Jun 11th, 2020
People should be connected to Jersey otherwise we could end up with an Assembly full of non British Citizens. A ridiculous idea from a Deputy who frankly has never really achieved anything significant since he started.
Posted by Richmond Robinson on Jun 12th, 2020
I sometimes agree with the Deputy but in this instance I completely disagree. If a non British Citizen wants to stand for election in Jersey there is nothing to stop them applying for citizenship. I have lived in a number of countries during my life and in none of them would I have been allowed to stand for election without being a citizen.

There are more important things for the Deputy to be concentrating on rather than wasting his time on something so irrelevant to the current situation. Let's start with addressing the economy and the unemployment the pandemic has caused.
To place a comment please login Login »