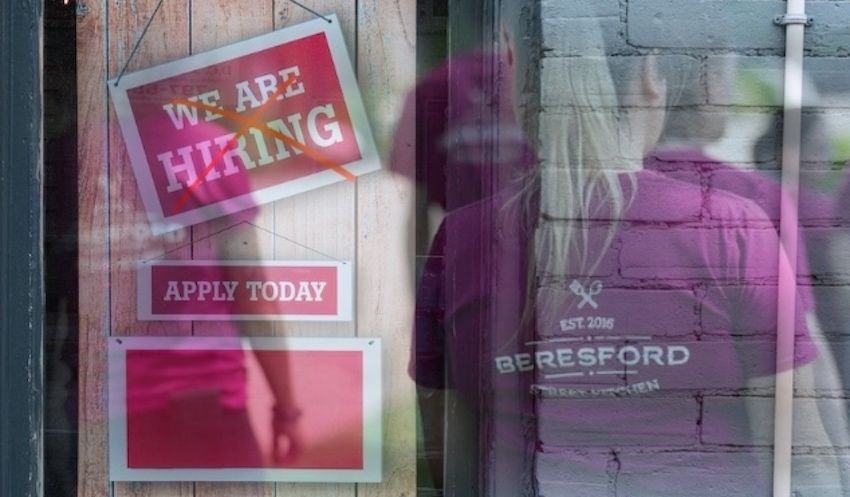 Disability awareness has made great leaps, but still needs to be taken "one step further", a local social enterprise has said after members of its team appeared to experience discrimination when applying to hospitality sector jobs.

Last year, two members of the Beresford Street Kitchen (BSK) team applied for jobs within the hospitality industry but received different response rates depending on whether they included their BSK experience on their CVs.

They were applying for jobs at a time when there were over 250 vacancies in the hospitality sector.

“The hospitality industry was on its knees…no one could get staff,” BSK Fundraising Manager Georgie Dodd told Express in a podcast interview last week. 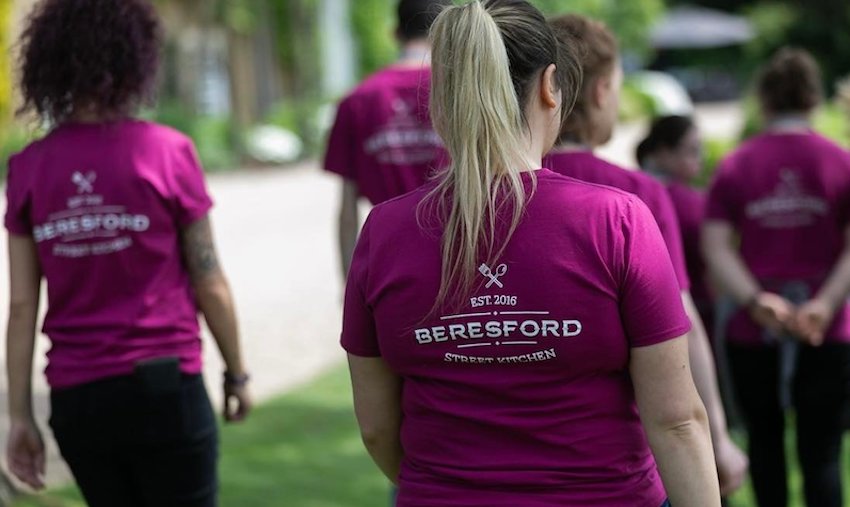 Pictured: After removing BSK from their CV, the team member received responses from hospitality employers.

“Our crew filled in a couple of CVs, put on the CVs that they worked at BSK but didn’t even get a response.”

Ms Dodd explained how one team member removed BSK from their CV and immediately received a reply.

“That was really quite upsetting,” she said.

“Disability awareness is there now but we need to take it one step further and prove that any of our crew are capable of working in any environment with anyone else,” Ms Dodd added.

However, the experiences of BSK staff and the wider team have been largely positive since setting up in 2017, with the team growing both in confidence and numbers.

Over the past five years, the BSK has expanded into La Hougue Bie, worked with acclaimed chef Michael Caines MBE, and even served Princess Anne.

What an incredible day yesterday catering for Her Royal Highness Princess Anne at Government House pic.twitter.com/DERYUb7bkX

To ensure the social enterprise - underpinned by charity Aspire - can continue to flourish for many years to come, sustainable funding is needed, and on Friday the team launched a new campaign with that goal in mind: Rise Up.

“We provide over 11,000 workplace training sessions per year to our crew. Each one of those sessions costs £15.

“It’s wonderful that we do get donations throughout the year, and help from corporates and funders, but what would be really lovely is to make it a little bit more sustainable.” 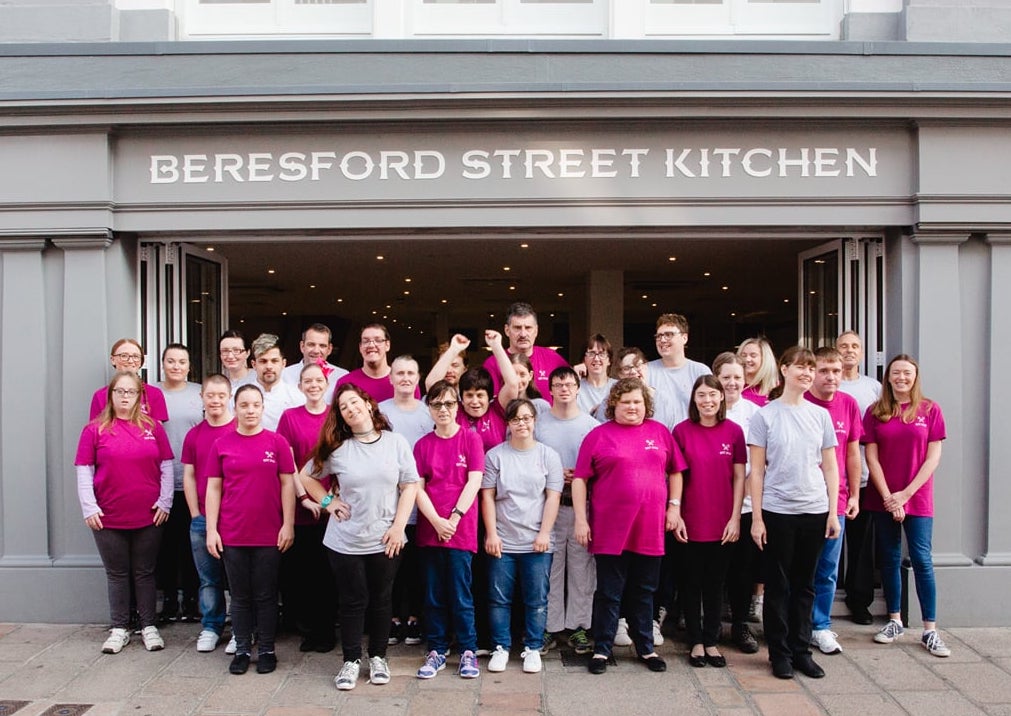 With the new community programme, islanders can set up a monthly payment to cover the cost of training sessions and support people with learning disabilities or autism in Jersey.

“We’re really pushing to get the community involved…so we know that the future of BSK is safe for at least another five, 10 or 15 years.”

Rise Up is the first of two major campaigns launching this year - the second is a challenge-fest planned for the month of August, the official five-year anniversary.

Visit the Beresford Street Kitchen website for details on how to donate to their Rise Up campaign.